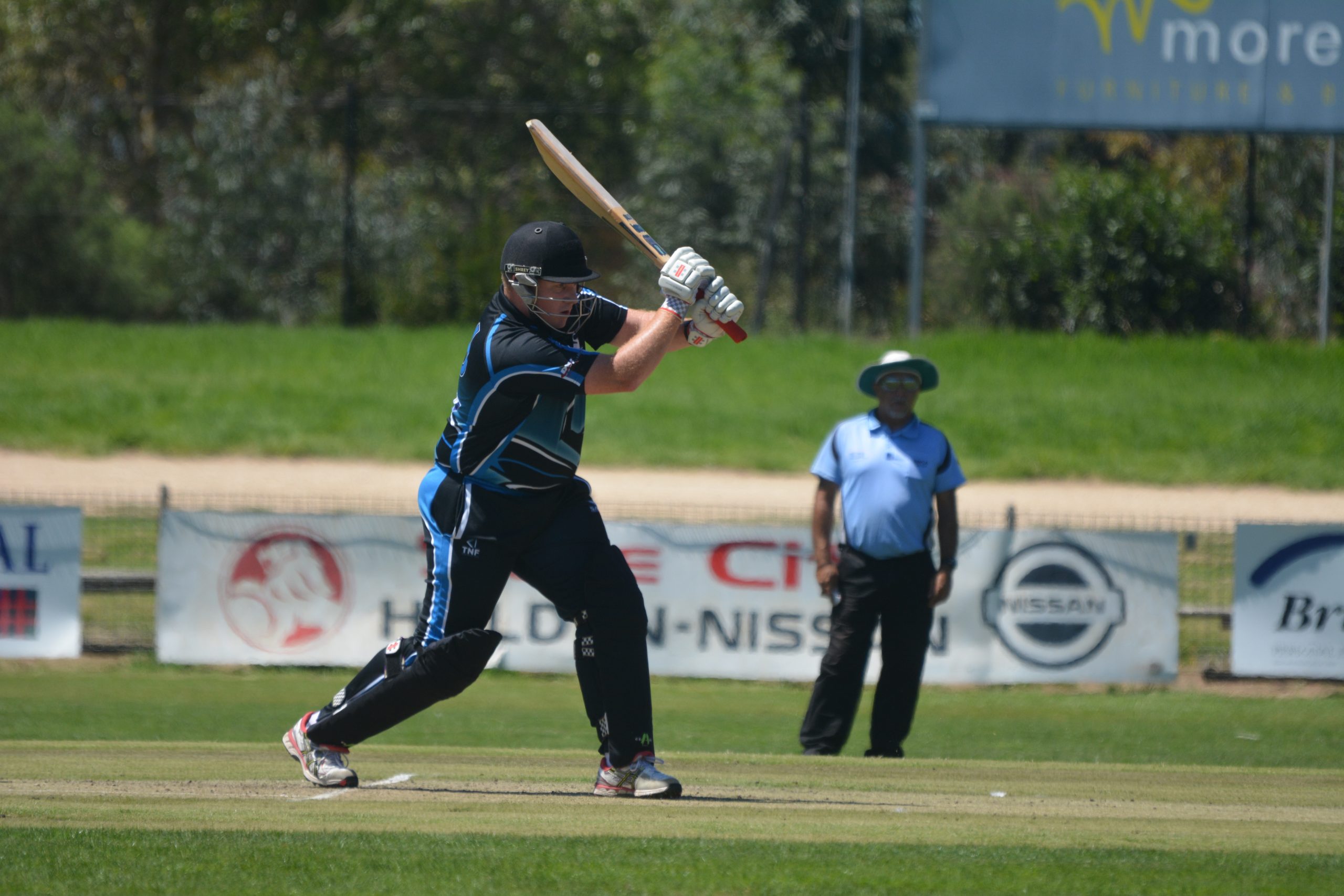 THE coming round of Sale-Maffra cricket is set to have a major bearing on the make-up of the finals.

With warm weather predicted on Saturday, local cricket will return to the two-day format, with plenty of competition up for grabs.

Two matches will be top four showdowns, with wins for Bundalaguah and Boisdale-Briagolong potentially shutting the door of the challengers.

ALREADY 18 points ahead of its opponent, top side Rosedale-Kilmany can seal a home final with victory at third-placed Bundalaguah.

Rosedale-Kilmany has become something of a bogey team for the Bulls, who have not defeated the Warriors since January 2013.

When the sides met in round two this season, the Warriors were able to successfully defend 130 by bowling the Bulls out for just 56.

Both sides have won their past three matches. Last weekend, they recorded comprehensive victories.

After dismissing Sale for 118, the Bulls amassed 4-288. Daniel Bedggood backed up his 64 against Maffra with 89.

In his past three innings for Bundalaguah, Ben Saxon has scored 67, 42 and 49.

The Warriors made 5-225 in reply to Boisdale-Briagolong’s 5-133 and will be looking for a similar performance against another top four side this round.

WIN-less in its past three matches, Boisdale-Briagolong will be looking to begin a late season resurgence at home against Collegians.

Just three points ahead of fifth-placed Stratford, victory at home should help the Saints remain in the top four. Against an in-form Collegians, that task won’t be easy.

Collegians is coming off a home win over Maffra, passing the Eagles’ 7-163 with three wickets and four overs in hand.

After making 133 against Rosedale-Kilmany, the Saints were unable to take early wickets as the ladder leader recorded a comfortable victory.

With 46, Toby Leeds continued his fine form for Boisdale-Briagolong, taking his season average to more than 55. Leeds should provide a challenge for Collegians’ strong bowling line-up.

OUT of the finals race, Maffra will look to damage Stratford’s top four hopes.

The Eagles were far from disgraced last weekend against Collegians, but the class of the second-placed side got it over the line.

Josh Davis has been the competition’s in-form batsman, with scores of 112 not out, 50 and 57 in his more recent innings.

The Redbacks did as expected and defeated Longford to move within three points of the top four.

Stratford won the round two encounter against the Eagles by just two runs.

WITH its finals hopes hanging by a thread, Sale will make the short journey up Guthridge Parade to take on Longford.

The Swans have won their past four matches against the Lizards.

Outclassed at home by Bundalaguah in round 11, the Swans were unable to eat into the 11-point deficit between them and top four. A loss to the Lizards would be disastrous for their hopes of a second successive finals appearance.

The Lizards would love nothing more than to upset their neighbour.