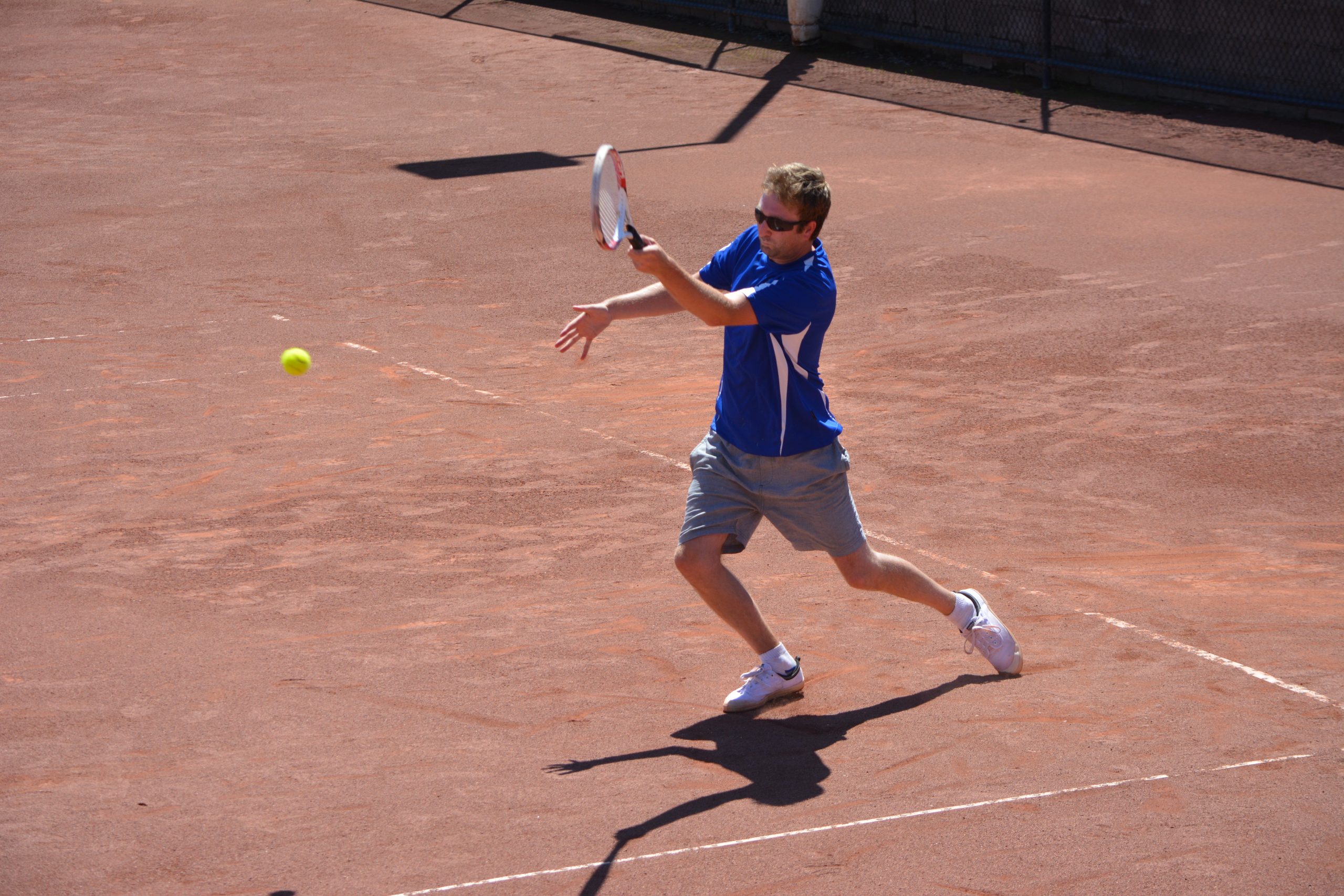 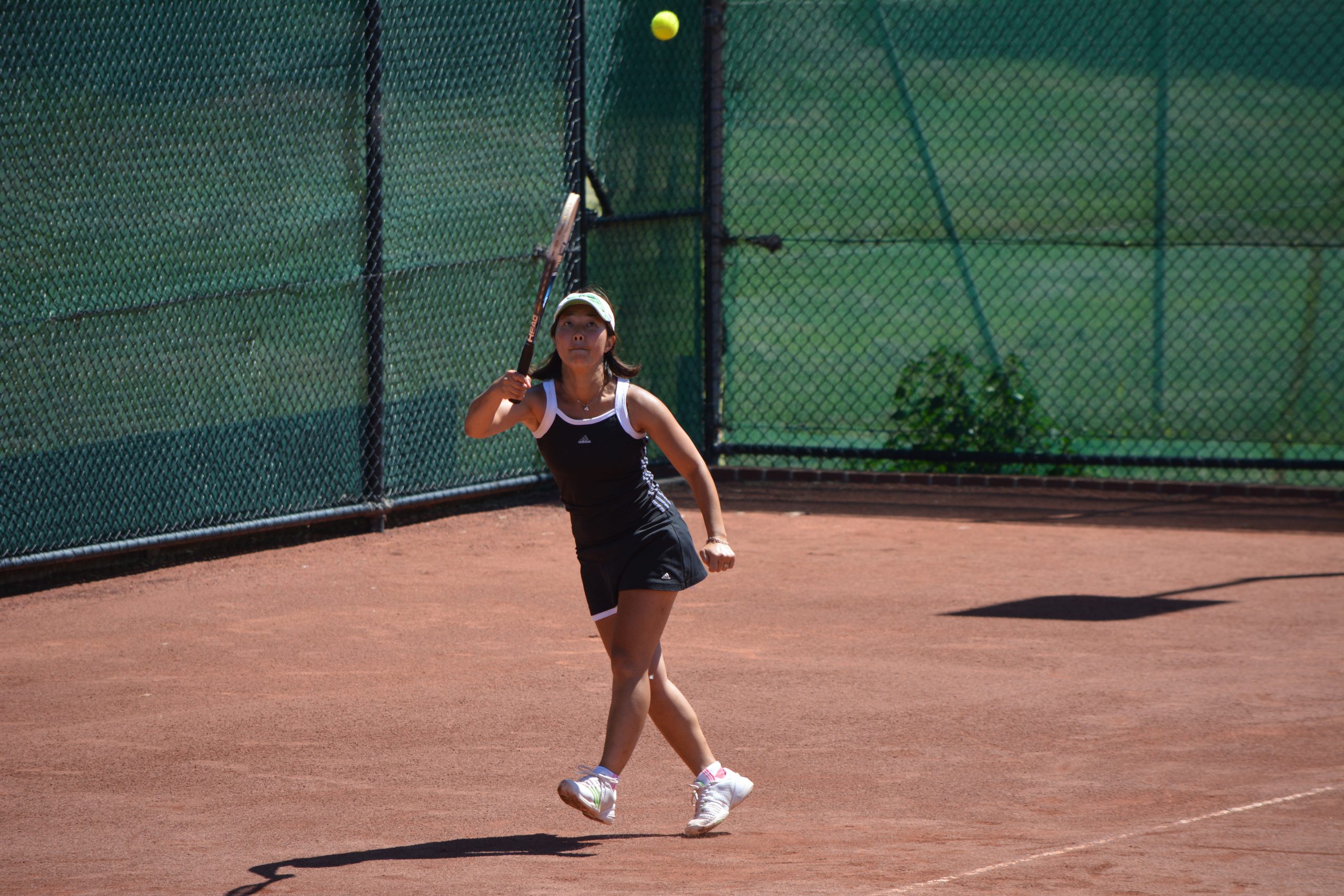 SALE survived a test against Heyfield during round 12 of Wellington tennis.

The home team claimed five of the nine sets, and won 57 games to 50.

With the win, Sale strengthen its hold on second spot on the ladder.

In a tight contest at Seaspray, Snapper won five sets to four, and 60 games to 54.

Michael Hewitt had three victories on the day for Snapper. In one of them, Hewitt combined with Tim Dunnett to overcome Jamie Dunne and Kaylene Runciman 9-7.

WITH victory over Maffra Real, Maffra Community cut the deficit to third place.

Community’s Mick Luke and Chris McMahon both won their three sets. Together they defeated Phil Carter and Anthony Booker 9-7.

MAFFRA Weir is now only two points outside the top four after its demolition of the Stingrays at Seaspray.

TOP side Longford had the bye.

ON Saturday, Sale will be looking to atone for its only loss of the season when it travels to Longford, which is yet to taste defeat.

Maffra Weir will take on Maffra Community, with the winner potentially moving to as high as third spot.

Heyfield will host Seaspray Snapper, while Maffra Don will welcome the Seaspray Stingrays.

Maffra Real will have the bye.