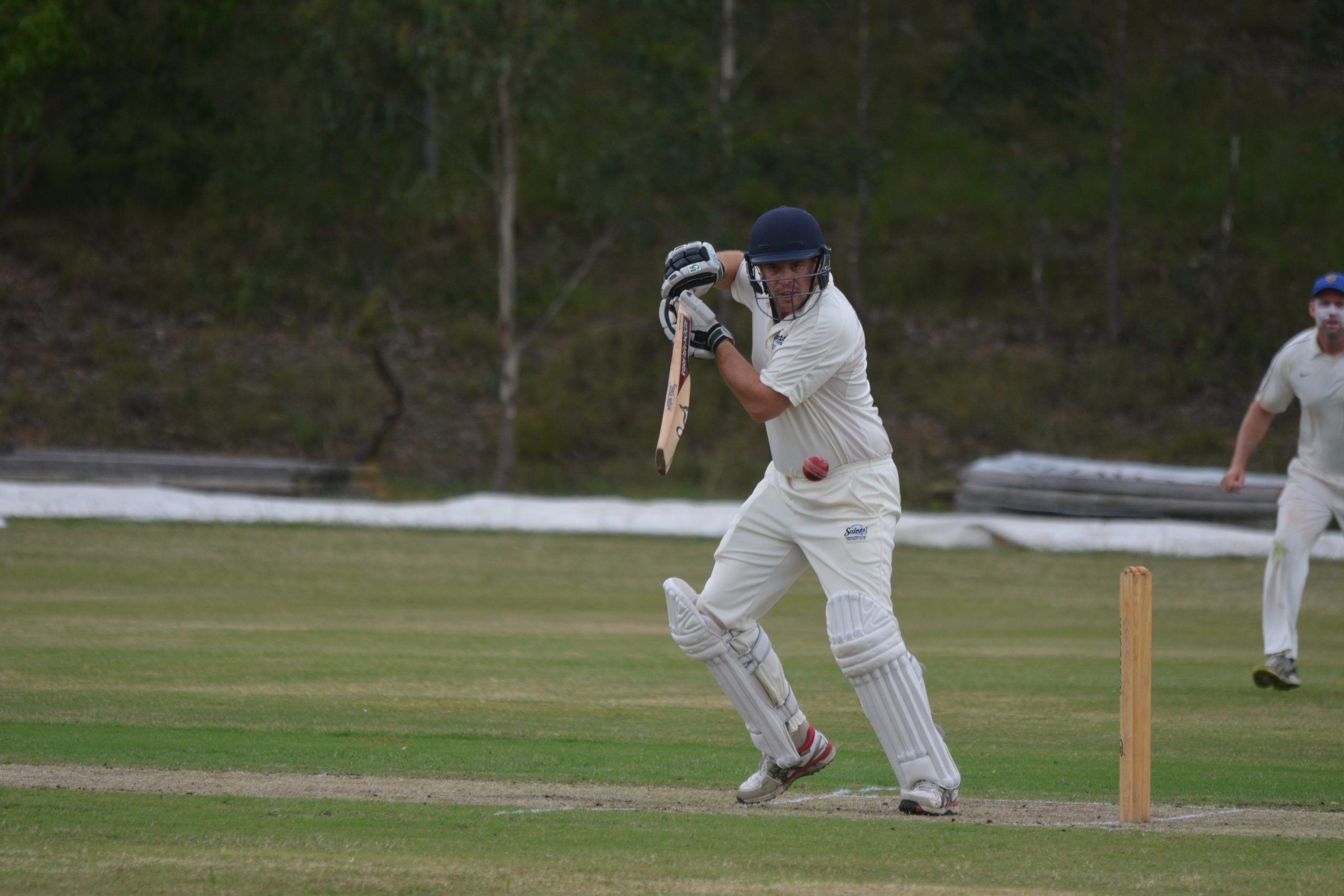 Round 13 will conclude on Saturday before teams back-up for the rescheduled one-day round on Sunday. Round eight was transferred because of extreme heat in December.

With just a two-day round to follow, this weekend should have a big bearing on who makes the finals and claims a spot in the top two.

The Bulls will need to be on song if they are to win and move closer to the top two.

As the ladder leaders proved last weekend with Brad Scott’s score of 153, the Bulls will need at least one big innings to build their innings around. With their leading run-scorer this season, Ben Saxon, not playing this round, the Bulls will be looking to Adrian Burgiel, Daniel Bedggood, Mat Dowsett and Nathan Massey to come forward.

Standing in their way will be the Warriors’ potent bowling attack of Jake Benfield, Hayden Glover and Brandon McDonald.

COLLEGIANS will resume at 0-20 after bowling Boisdale-Briagolong out for 210.

Matt Foster and Simon Cafferkey will be looking to make inroads in the chase, knowing they have a strong batting line-up to follow.

Early wickets will be the aim for the Saints, whose hold on fourth place is far from tight.

Collegians could move to the top of the ladder with a win, and a loss for Rosedale-Kilmany.

STRATFORD will continue its innings against Maffra at 1-35, requiring 154 more to win.

The Redbacks are only three points behind fourth-placed Boisdale-Briagolong.

Cormac Hassett and Chris Aurisch will resume, having already lost the wicket of captain Travis Millar.

A LOSS for Sale against Longford would provide a major setback for the Swans’ finals hopes.

The sixth-placed Swans will begin their innings tomorrow in reply to the home side’s competitive 221.

Following a solid performance with the bat, the Lizards have a sniff of securing their first victory over the season.

IN Sunday’s one-day round, the result of Boisdale-Briagolong’s match at Stratford will have major repercussions for the make-up of the finals.

If tomorrow’s matches go as expected, the Redbacks will overtake Boisdale-Briagolong into fourth place. The Saints could well reclaim that position with victory on Sunday.

With one win between them so far this season, Longford and Maffra will be vying for a rare victory.

The Lizards do have a chance to enter the match off a victory over Sale.

The Bulls hopes of securing a home semi-final could be over if they lose both matches this weekend, while Collegians will be safe in the top two with two wins.

With a tricky chase on Saturday at Stephenson Park, Sale will then face a step-up in quality when it hosts the ladder leader Rosedale-Kilmany.