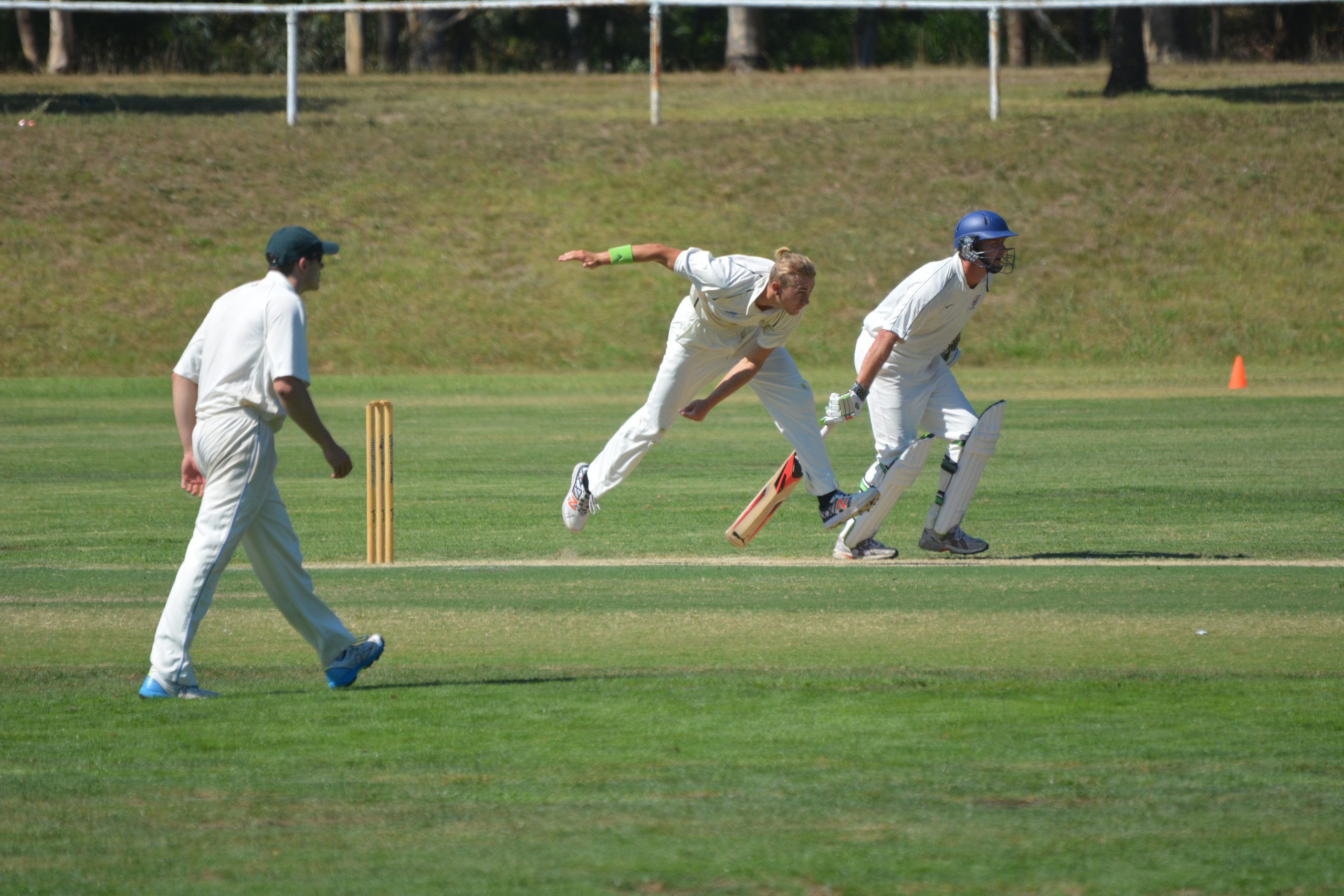 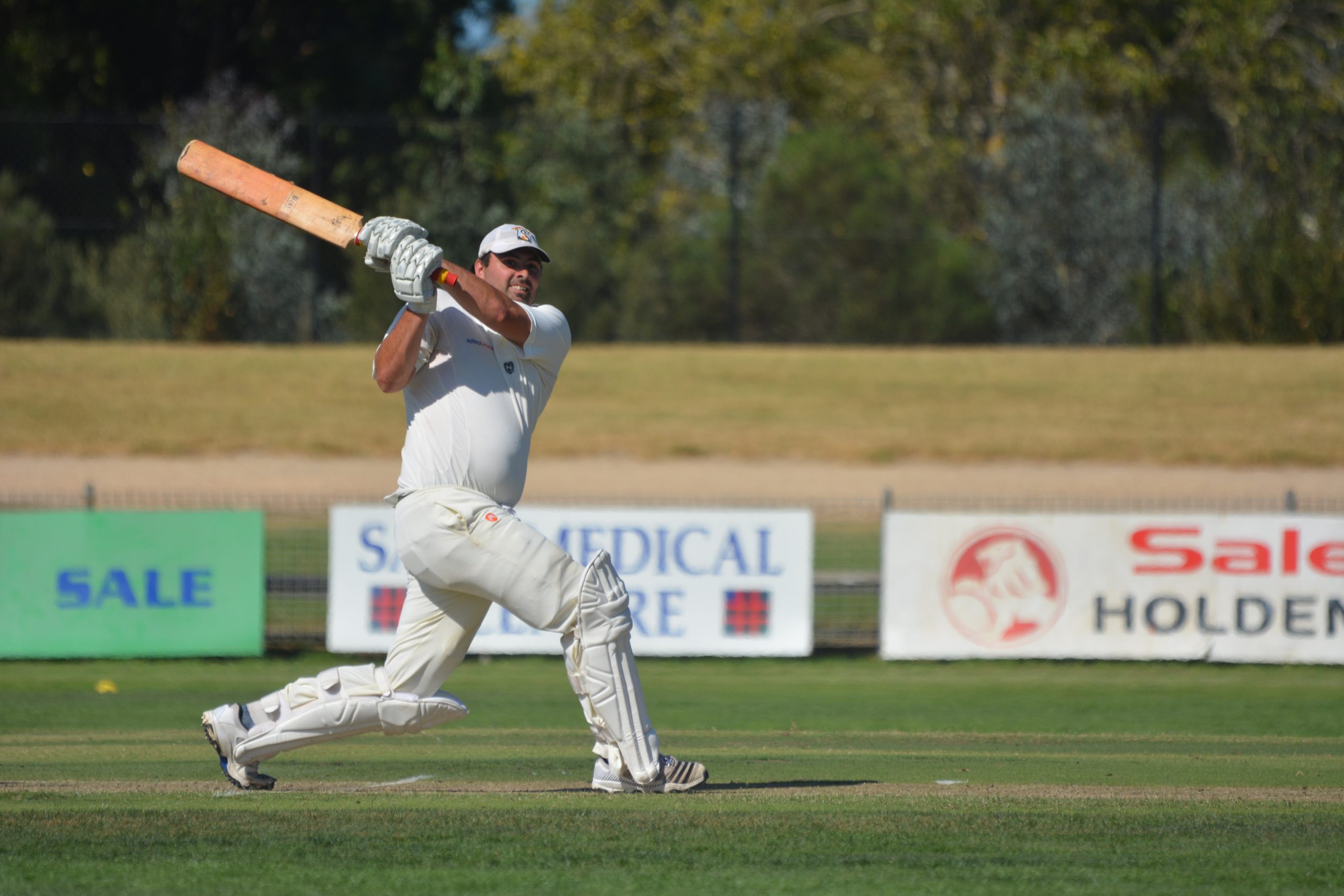 TWO wickets late in the day hampered Longford after a good effort with the ball against Collegians during the final round of Sale-Maffra cricket.

Keenan Hughes was the star for the Lizards, claiming 7-38 as Collegians was bowled out for 217 before the visitors reached stumps at 2-13.

Hughes took four of the first five wickets as Collegians slumped to 6-50. A 66-run partnership between Mark Nicholls and Nathan King stemmed the bleeding before the former was dismissed by Hughes for 40.

The Collegians tail wagged, led by Simon Cafferkey, who made 52, with support from Tom Hams, 13, and Charlie Morrison, 24 not out.

With seven overs to bat out the day, the Lizards lost Reece Traeger without a score on the board and captain Andrew Tyson for five. Mathew Johns and Jason Slattery batted to stumps, with the Lizards requiring another 205 runs to record a third successive victory.

A CENTURY from Anthony Scott put Rosedale-Kilmany in a formidable position against Maffra.

Tim Dessent scored 43 to give the home side a good start, while an unbroken 55-run partnership for the final wicket between Hayden Glover (35) and Brandon McDonald (21) provided nuisance value.

Nathan Magnuson was the pick of the Maffra bowlers, taking 3-49, while Josh Davis sent down 33 overs, taking 2-119.

STRATFORD enjoyed a solid hit ahead of the finals, scoring 9-294 at home against Sale.

BOISDALE-Briagolong needs another 140 runs, with six wickets in hand, to defeat Bundalaguah.

Preparing for the finals, the Bulls made 213, with captain Mat Dowsett scoring 49 and Lachlan Wrigglesworth 42. Openers Daniel Bedggood and Nathan Proctor made 35 and 31 respectively.

The Saints had a good start with captain Mick Roberts and Toby Leeds putting on 41 for the first wicket until Leeds was dismissed for 29, one of three wickets claimed by Dylan Rowley.

The Saints collapsed from 1-64 to 4-64, including the loss of Roberts for 31. Peter Caithness and Andrew Gieschen were able to stop the fall of wickets, batting out the day.