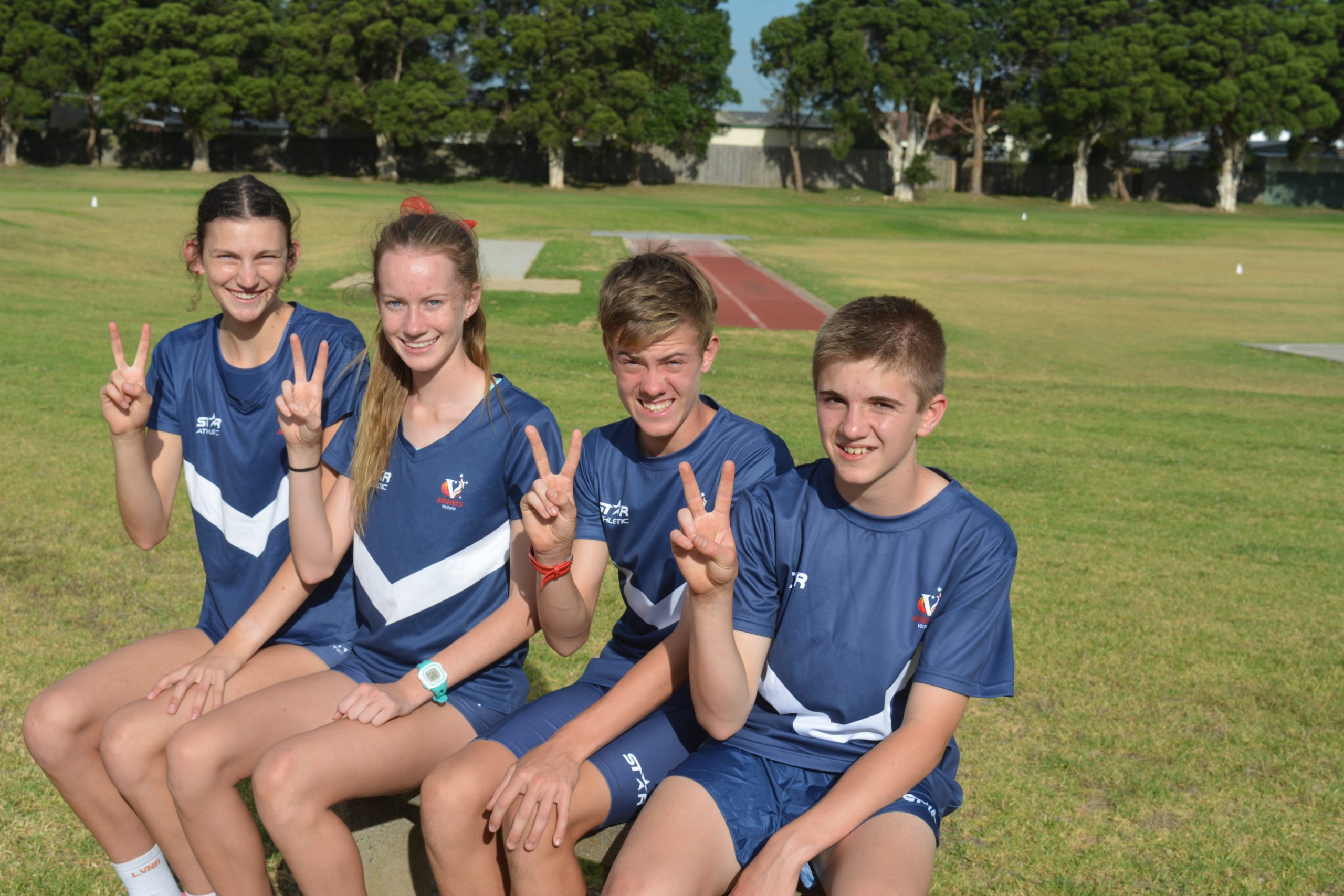 FOUR Wellington Athletic Club members are in Perth this week for the Australian Junior Track and Field Championships.

All four athletes are coached by Denis Huffer.

Lancaster previously medalled at national level in the 3000m last year in Sydney.

O’Brien has stepped up to the 800m this year and has a personal best time of 2:18.89 minutes. She has also won medals at the Victorian All School championships in the high jump.

Waugh has previously represented the state at nationals in the 800m and cross country events.

Lang gained selection after winning a medal in the 400m at the recent state championships in Melbourne. This will be his first appearance at a national championship.