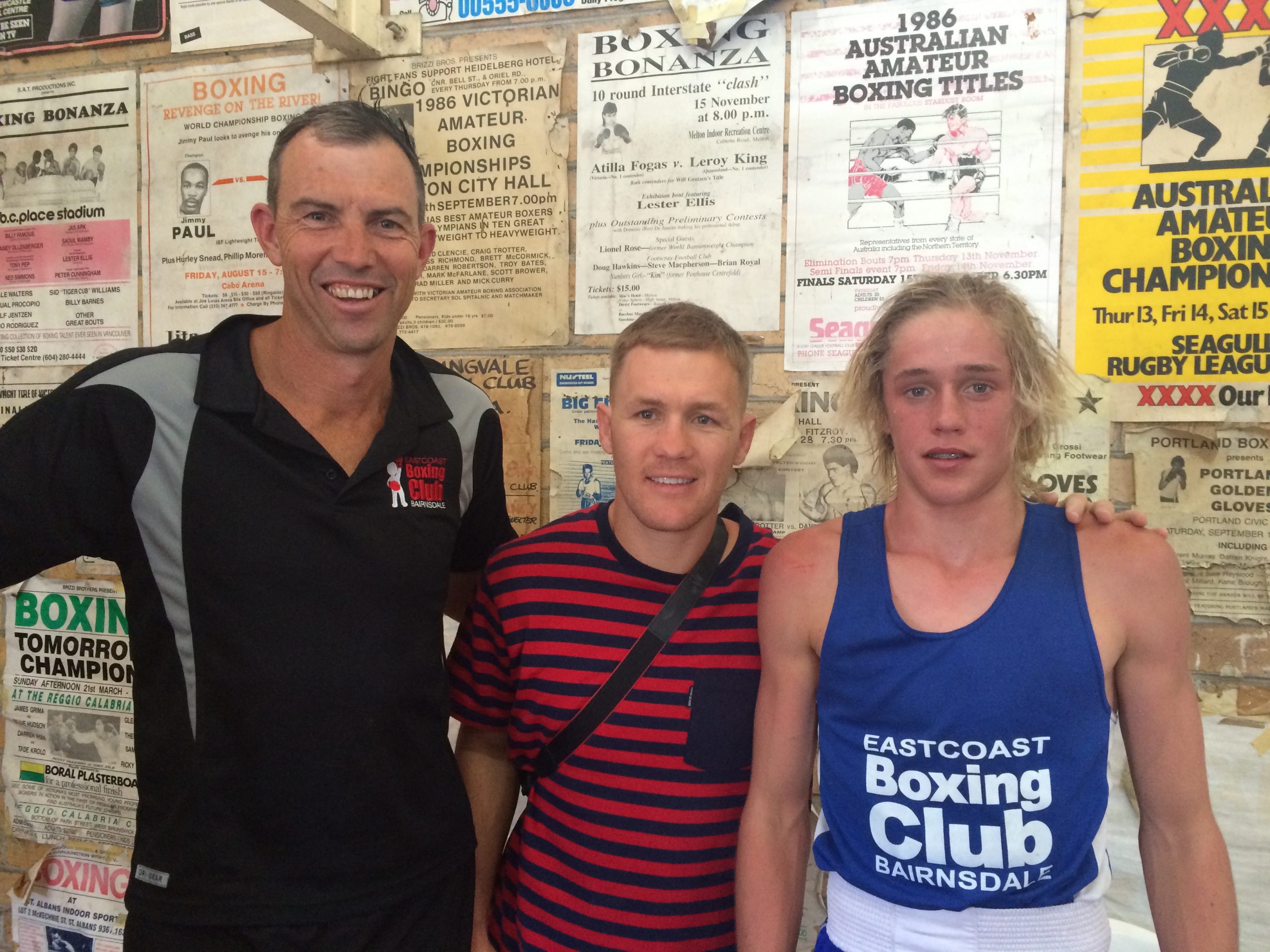 Reeves will travel to the Gold Coast with the state team for the national championships, to be held from April 28 to May 1.

Reeves trains under Paul Carroll in Bairnsdale, and received support from Gippsland champion professional boxer Will Tomlinson leading up to the state titles.