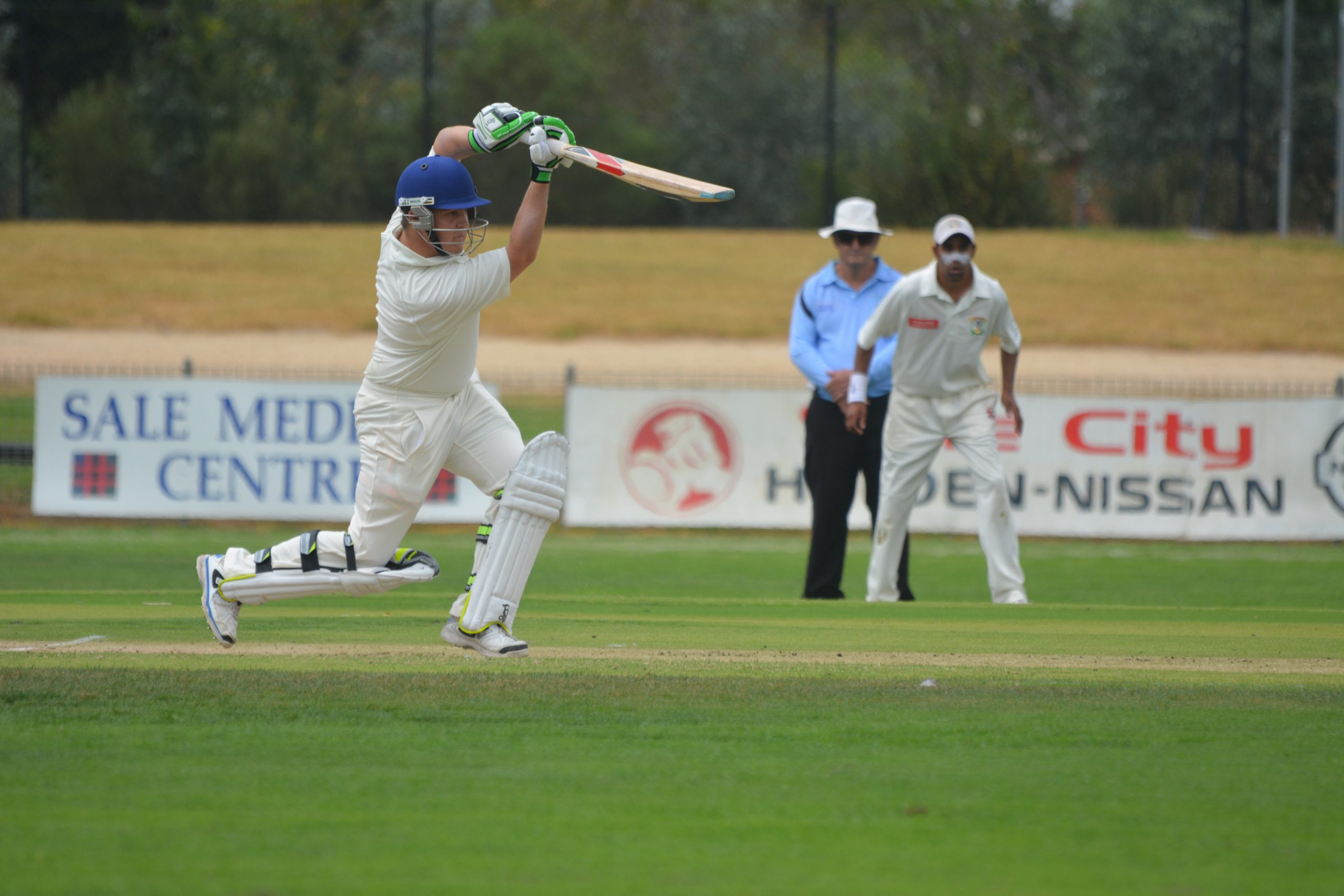 THE make-up of the Sale-Maffra cricket finals was confirmed on Saturday.

The top four sides will enter the finals in winning form.

The win secured the Bulls third place on the ladder.

With 53, Andrew Gieschen gave the home side a good start to the day.

With wickets falling, Daniel Cameron provided resistance, scoring 31 before becoming the final wicket to fall via a run-out affected by Rowley.

The Bulls batted a second time, scoring 5-134 in 20 overs. Captain Mat Dowset scored 52 and Adrian Burgiel 48 at the top of the order.

COLLEGIANS made light work of Longford.

With 31, Jarryd Floyd was the only Lizard to reach double figures.

Batting a second time, Collegians scored 5-79. Elliott Durrant top-scored with 29, while Connor and Keenan Hughes claimed two wickets each for the Lizards.

WOODEN spooner Maffra was out-classed by Rosedale-Kilmany, bowled out for 94 in reply to 9-350.

Hayden Glover claimed 3-25 for the Warriors, with Jake Benfield and Brandon McDonald taking two each.

Ben Sly top-scored for the visitors with 24.

The Warriors batted for another nine overs, scoring 1-31 before an end to the match was called. Leigh Freshwater made 24.

STRATFORD successfully defended its total of 9-294, bowling Sale out for 195.

The Swans had the potential to challenge, but lost wickets in clusters mid-innings to give the visitors momentum.

Brad Farmer scored 67 at the top of the order, while James Dyer and Tom Wicks, 37 and 34 not out respectively, did their best to push towards the target.