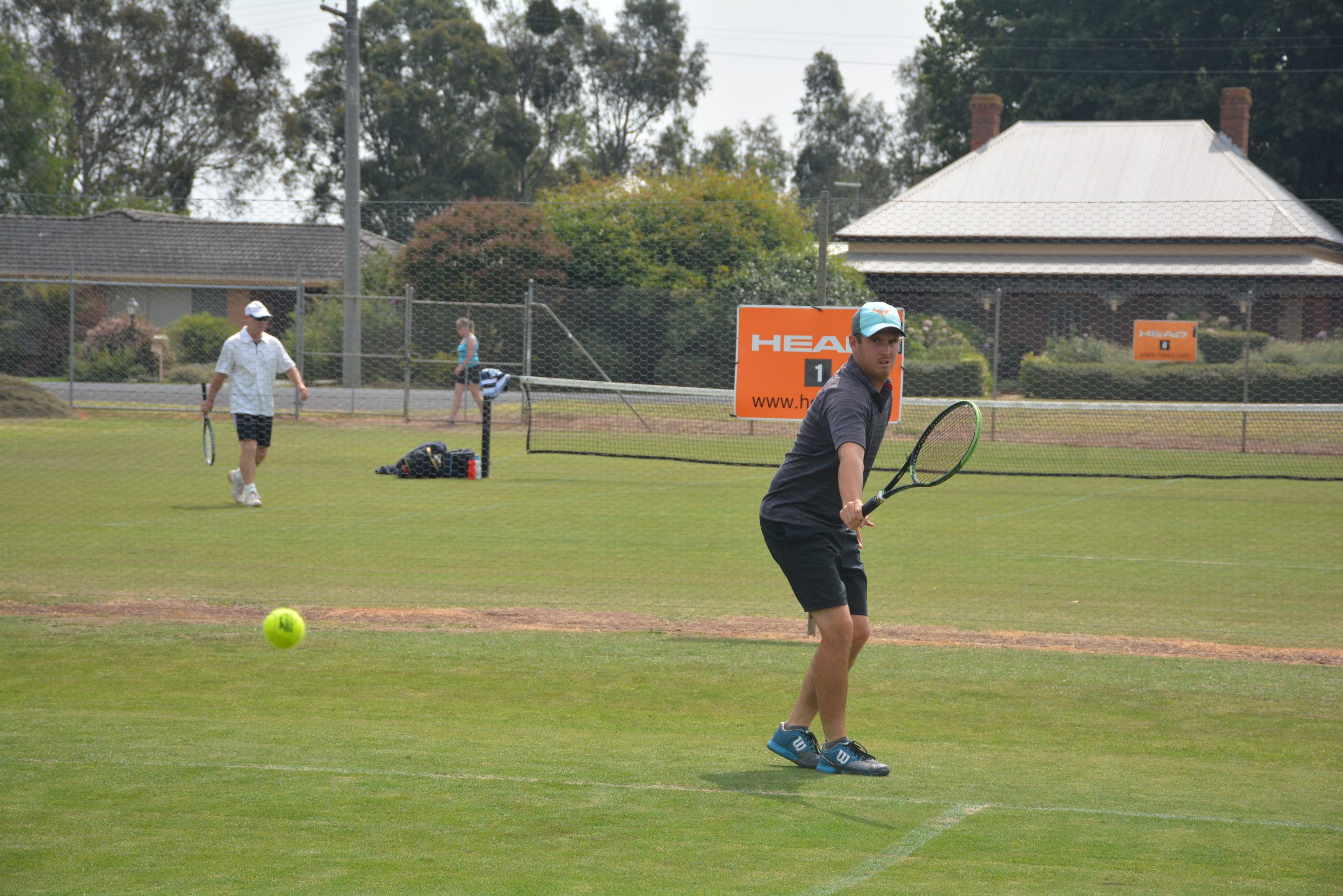 LONGFORD and Sale will meet in the Wellington Gippsland Tennis Association senior section one grand final.

Semi-finals across the grades were played on Saturday, with the preliminary finals on Sunday. The grand finals will be played on March 19.

Longford booked the first place in the section one grand final with a 74 games to 43 victory over Sale in the major semi-final.

Maffra Community ended Maffra Don’s season with a 64-60 win in the minor semi-final.

The preliminary final between Sale and Maffra Community was a thriller. The teams were level on 57 games each, with Sale earning the second grand final place after winning six of the 11 sets.