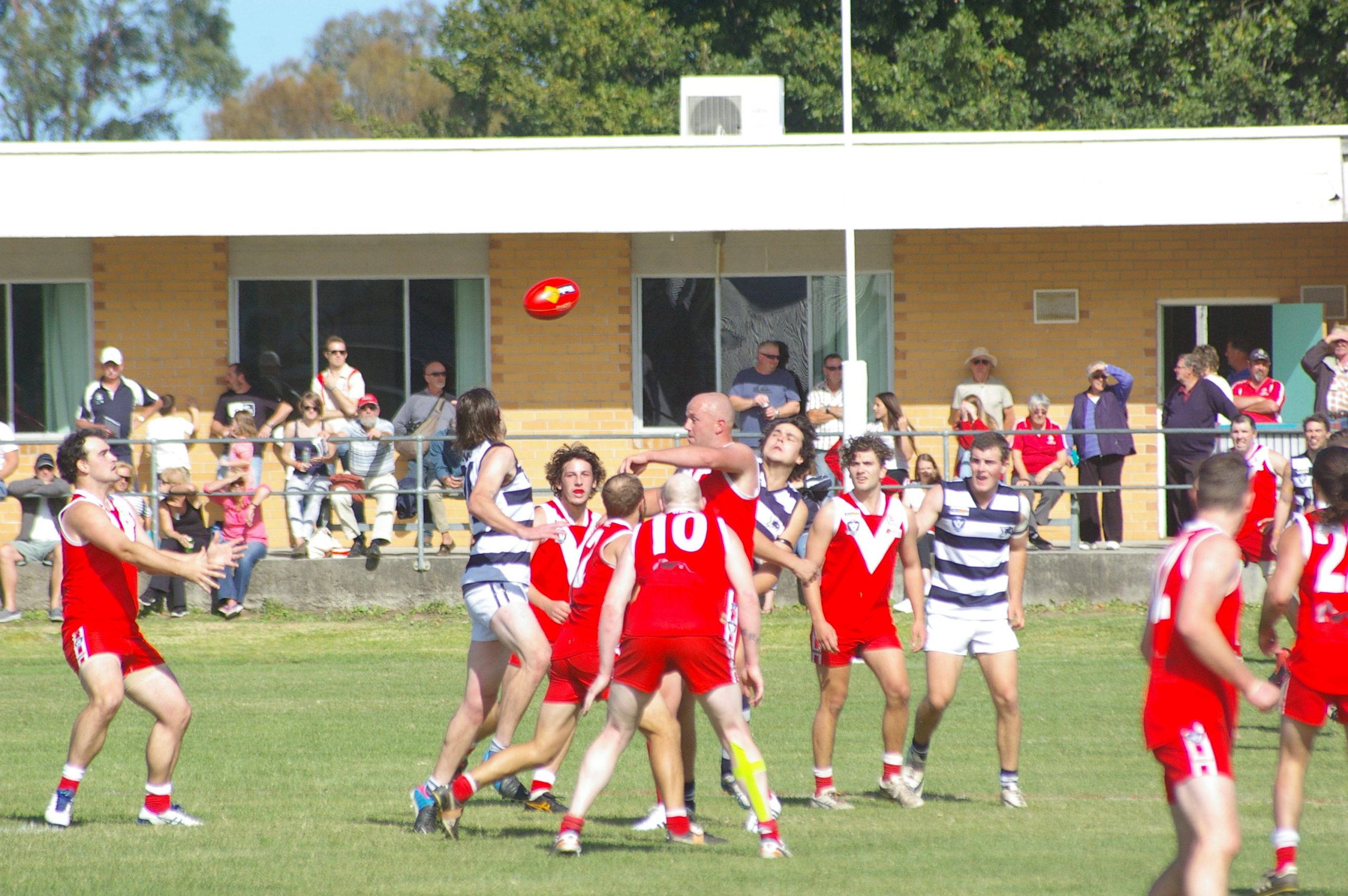 THE North Gippsland football season begins on Friday with the now traditional Good Friday clash between Woodside and Yarram.

The match between the local rivals at Woodside is set to be a fiery clash.

Under new coach Gary Jones, the Wildcats will be looking to improve after finishing a disappointing ninth in 2015, while the Demons, who finished 2015 in fifth place, will be aiming to go one better and see September action this year with Chris Pettitt at the helm.

In the netball, Woodside and Yarram have recruited strongly from their respective youth divisions for season 2016.

Round one concludes on April 2, highlighted by the rematch of last year’s football grand final between premier Rosedale and Heyfield.

In other matches, two of last season’s cellar dwellers, Glengarry and Cowwarr, will meet, Sale City will head to Gormandale, and Traralgon-Tyers United will take on Churchill.