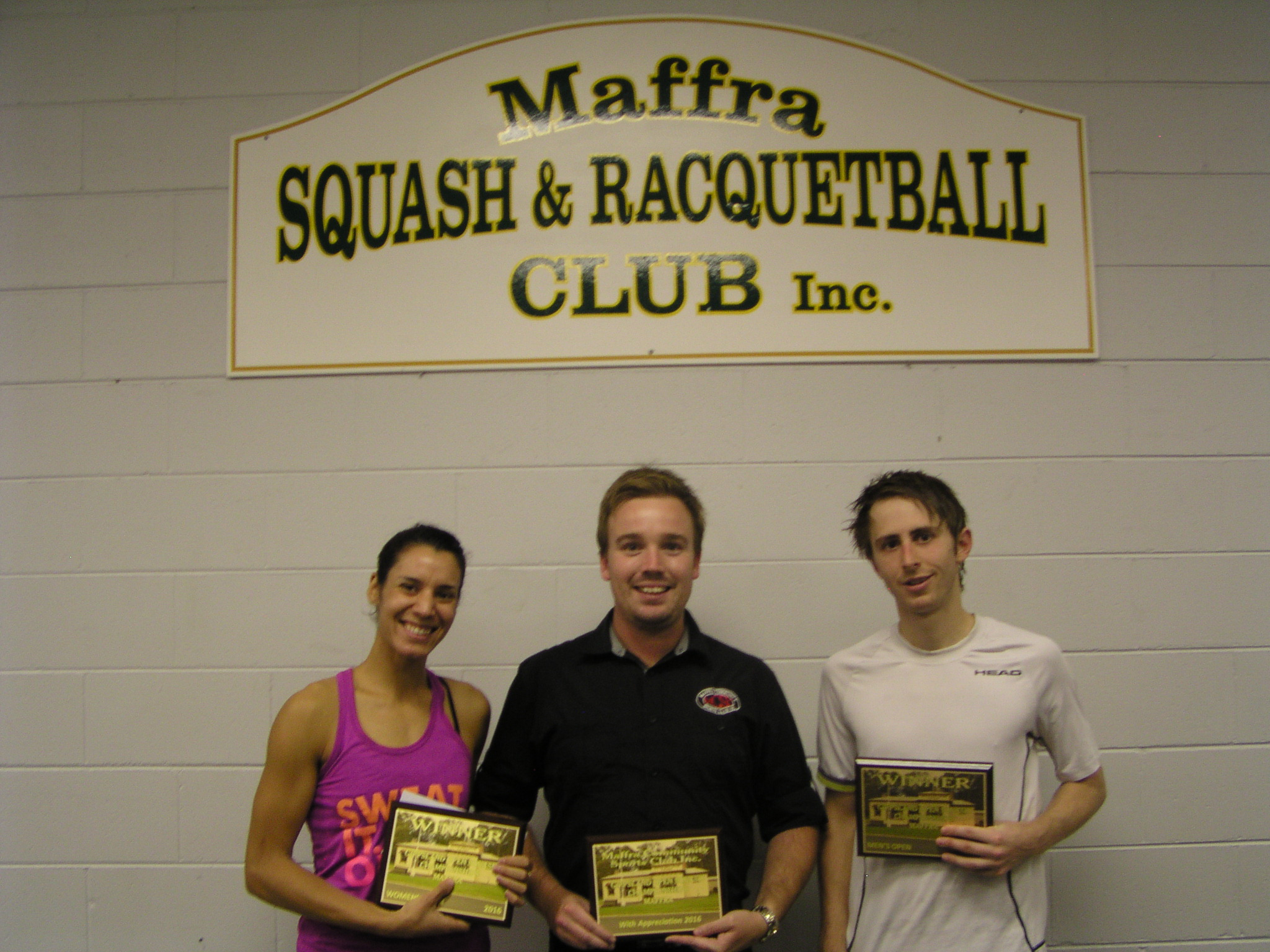 The event, part of a grand prix circuit of tournaments from around Victoria, attracted a record 98 entries, competing in 10 divisions.

The event brings many players and spectators to Maffra and continues to increase each year.