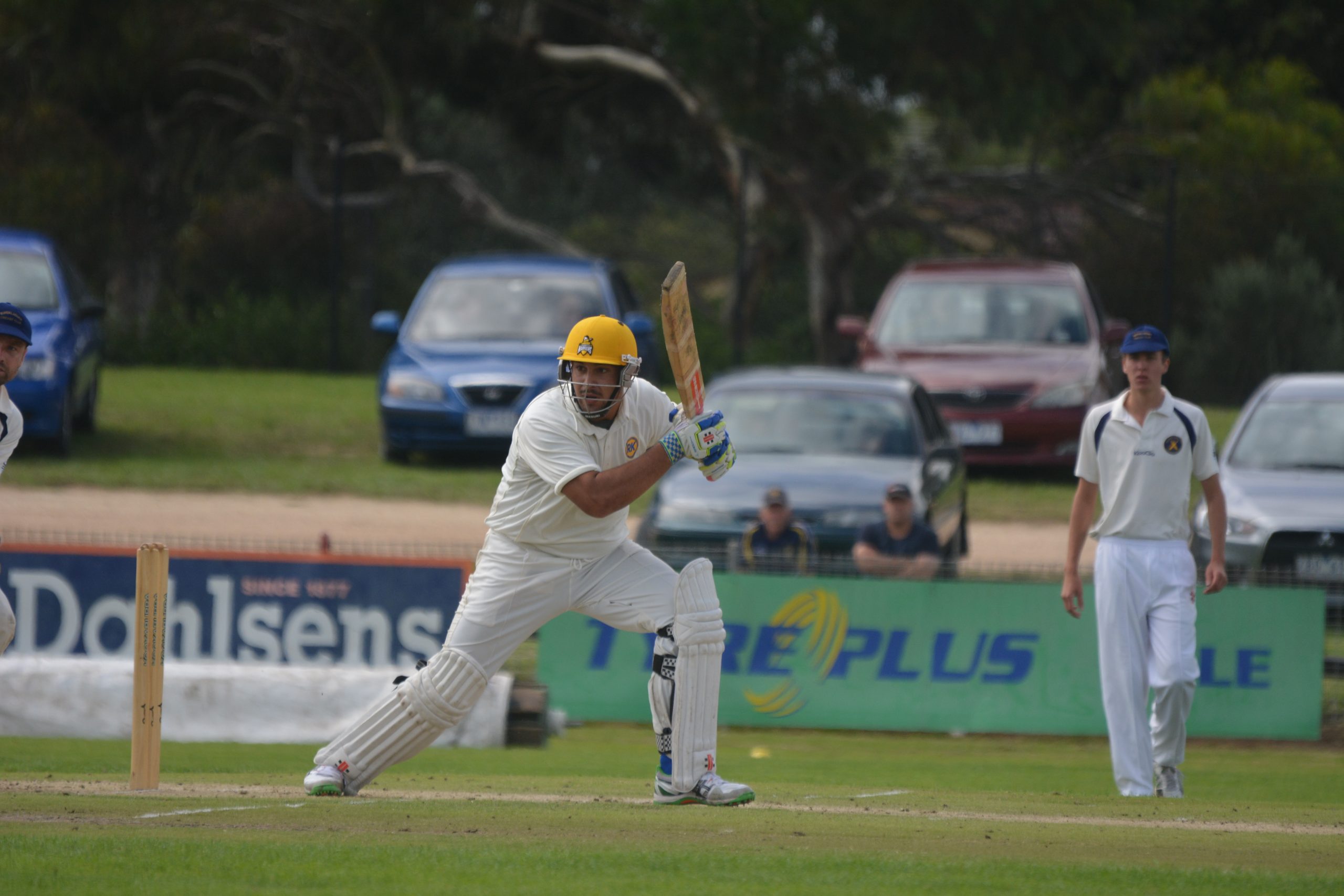 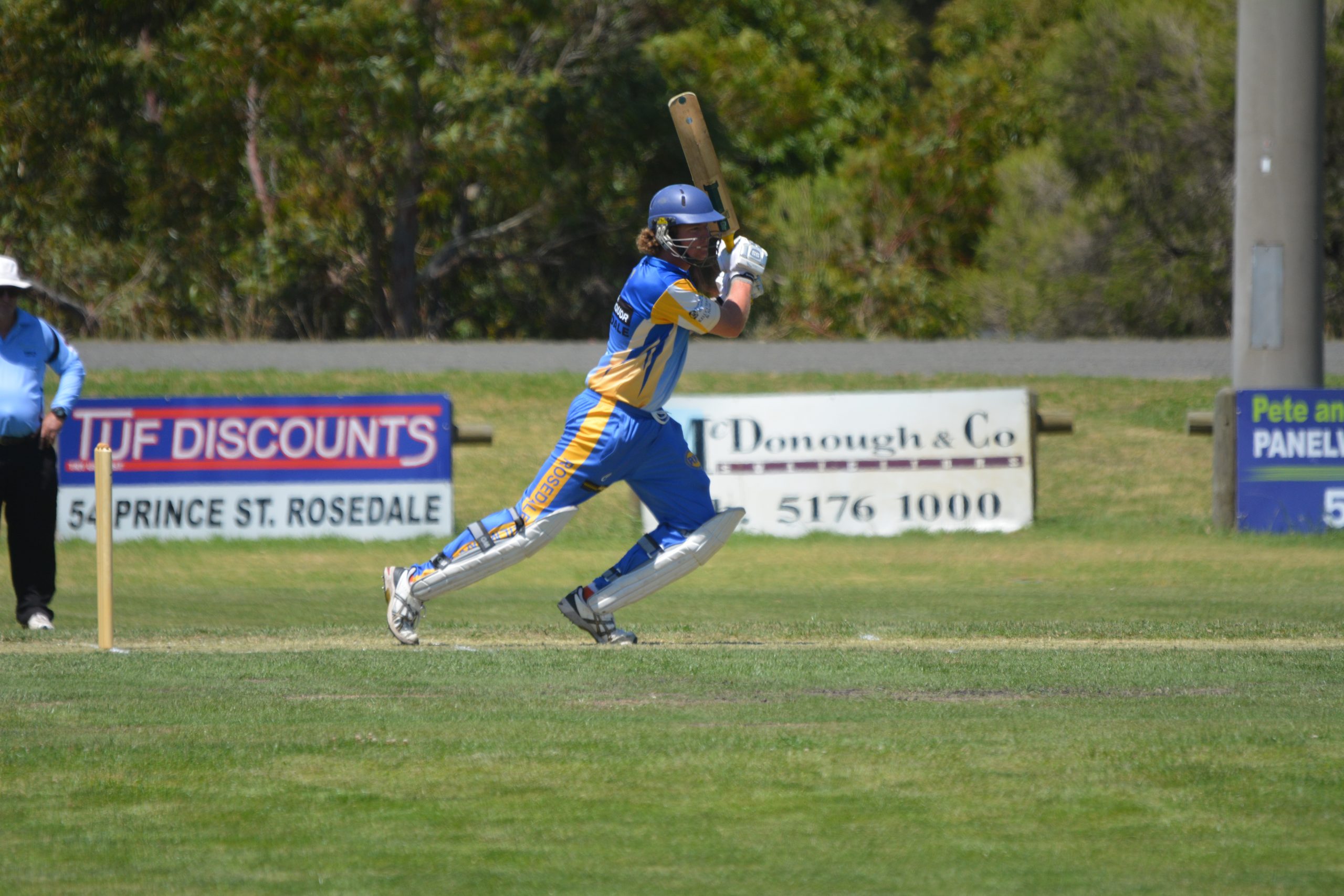 ROSEDALE-Kilmany teammates Anthony Scott and Jake Benfield named joint winners of the Noel Freshwater Memorial Trophy for the Sale-Maffra cricketer of the year.

The result completed a clean sweep of the first grade awards for the Warriors, who also provided the winners of the batting and bowling trophies.

Scott and Benfield finished ahead of Collegians’ Mark Nicholls to claim the top award. It is the second time in four years the Freshwater Memorial has been shared.

Benfield capped off the season by being named the player of the grand final, after taking three wickets and scoring an unbeaten 75.

RK captain Brad Scott, who won the cricketer of the year award the past three seasons, won the Don Mynard Medal for best batsman, having scored 521 runs at an average of 65.13.

Hayden Glover won the Allan Evans Medal, bowling award, after taking 27 wickets at 27.78 for the Warriors.

The four players were major factors in the Warriors’ run to the grade premiership, their first in 29 years.

The Scott brothers and Benfield were named in the first grade team of the year.

Grand finalists RK and Bundalaguah provided three players each to the team.

With selection of the team based on number of runs and wickets, Glover missed out as he didn’t take enough wickets.

SMCA team of the season: