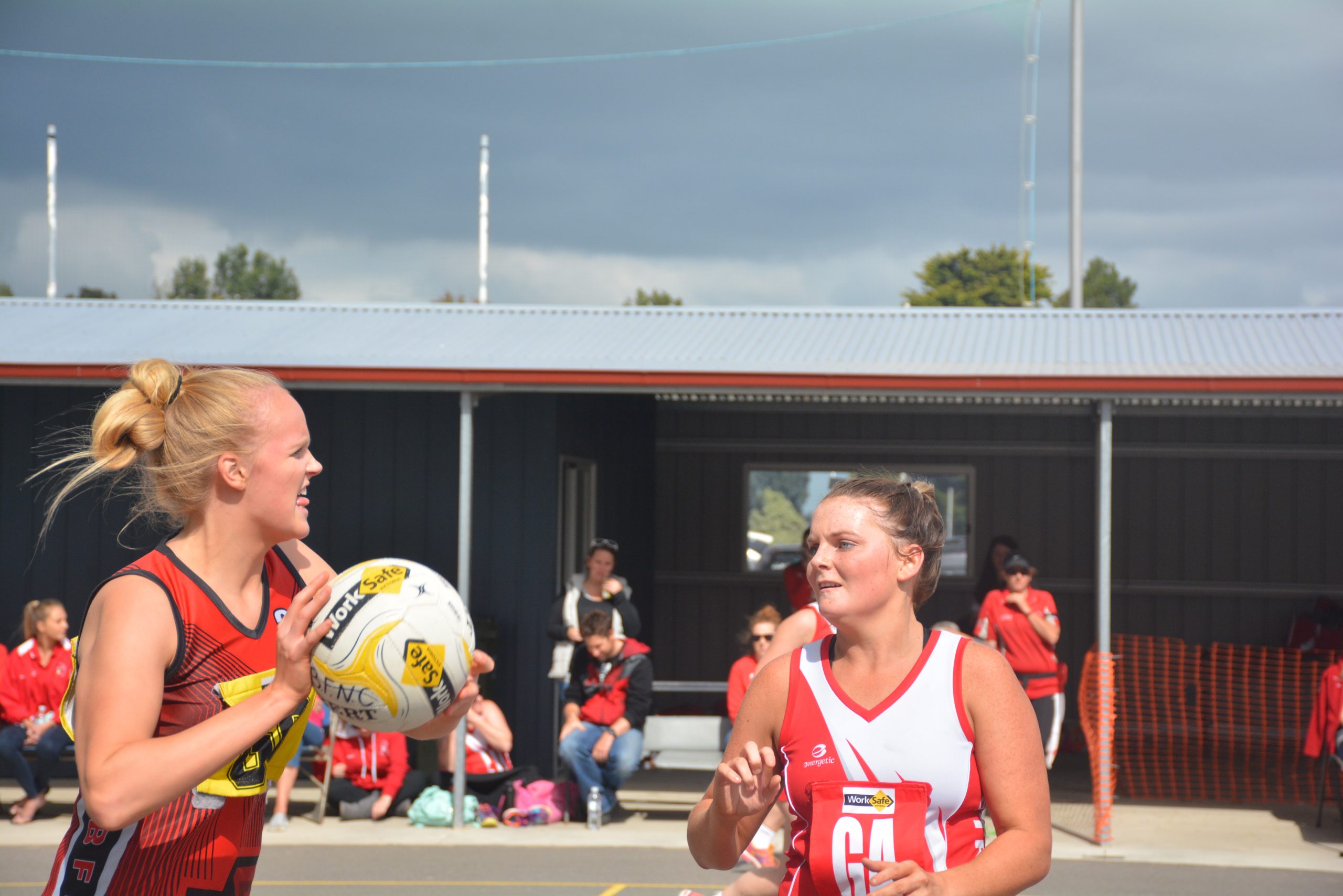 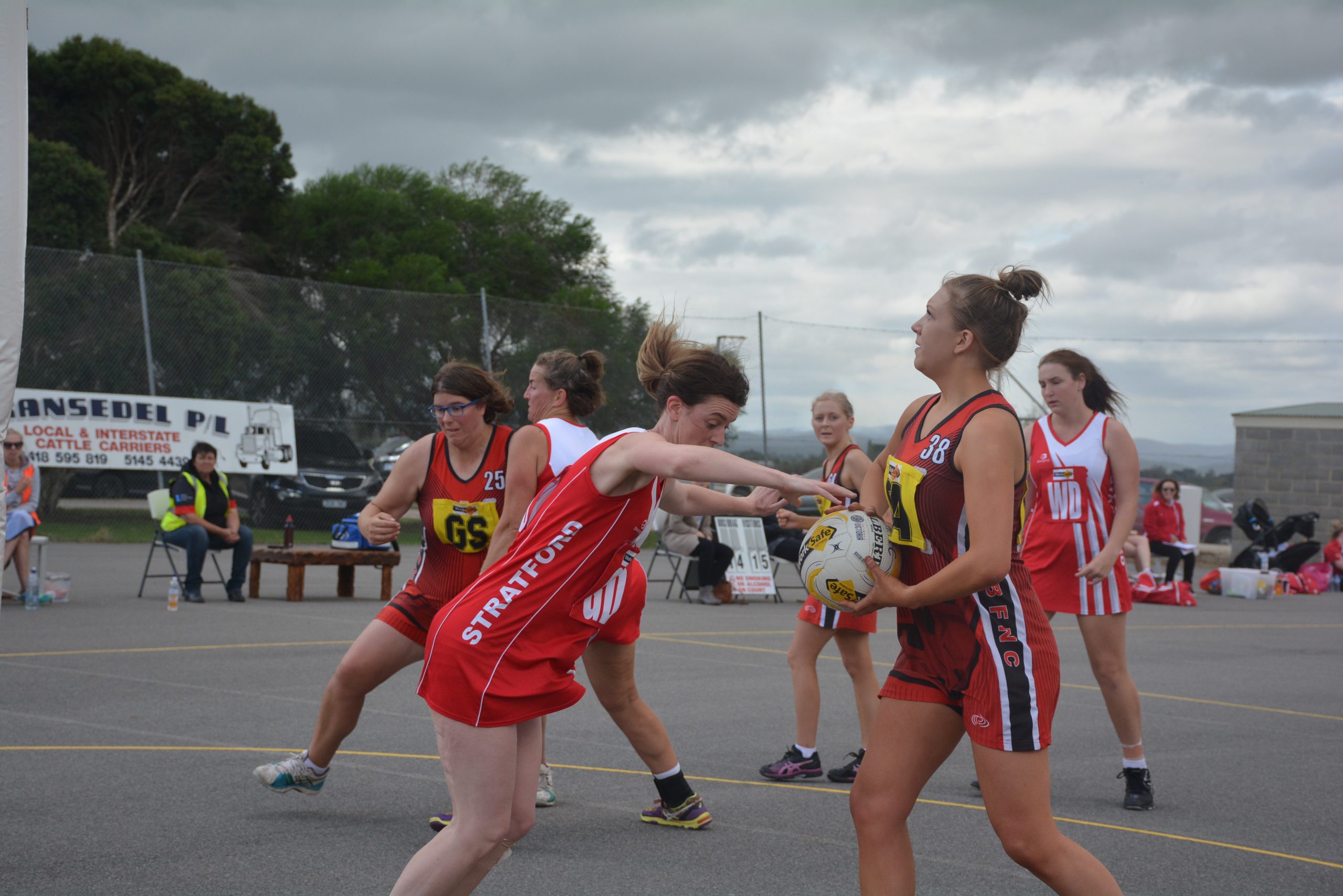 BOISDALE-Briagolong defeated A grade premiers Stratford 42-34 in the opening round of East Gippsland netball.

The match was played in blustery conditions in Boisdale on Saturday.

In other round one matches, Lindenow defeated Orbost-Snowy Rovers 45-38 at home, Wy Yung was too strong at home for Lucknow winning 69-24, while Lakes Entrance had a 59-35 victory over Paynesville under lights.

ROSEDALE began the defence of its North Gippsland premiership with a 49-36 victory over Heyfield.

The Blues marked their 2015 premiership win by unfurling their flag before the match.

Sale City began its campaign on a good note, defeating Gormandale 54-28 away.

Churchill moved to the top of the ladder with a 62-26 home win against Traralgon-Tyers United.

The opening round began on Good Friday, when Woodside defeated Yarram 37-32.