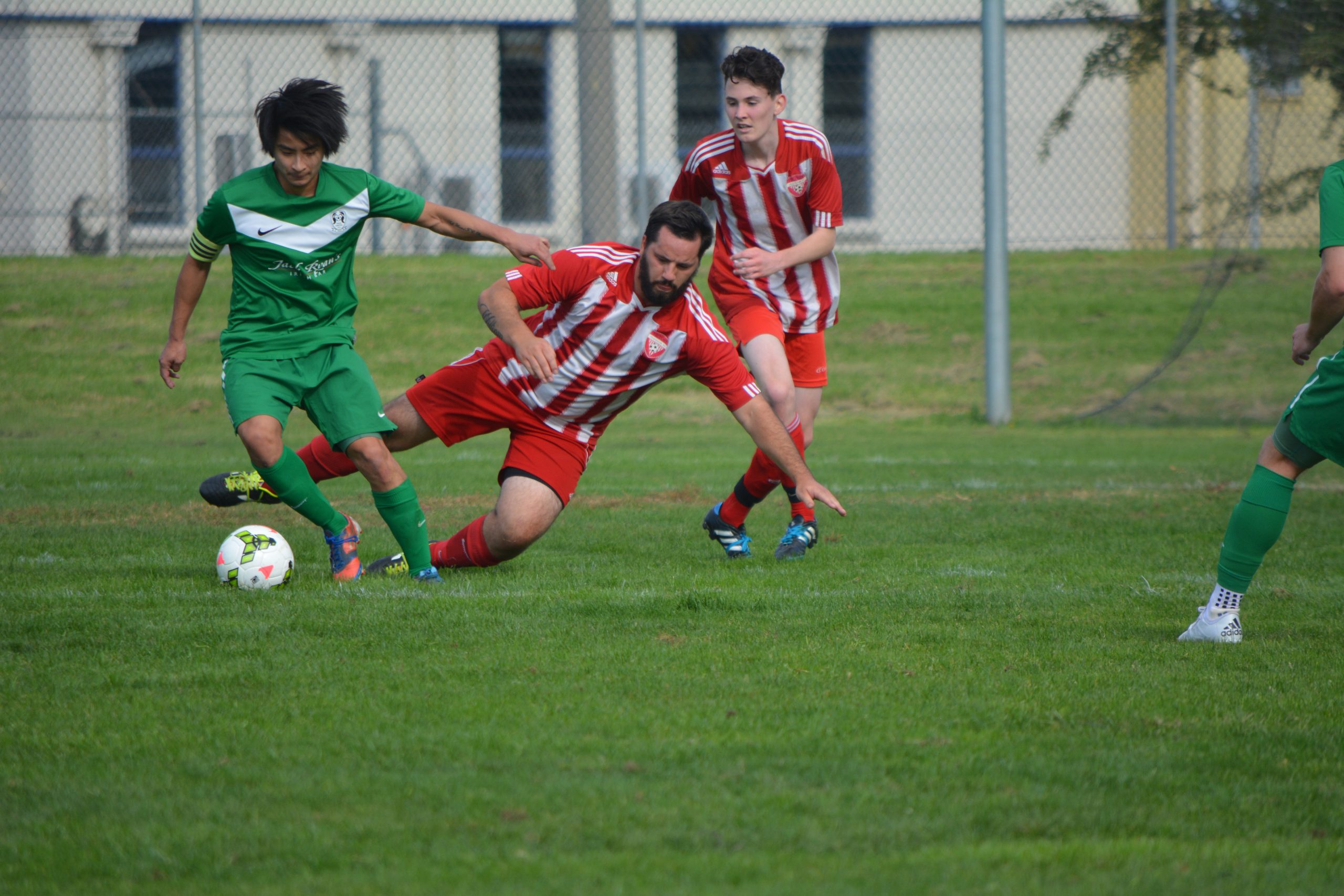 The home side won through a brace from coach Jon Piefke and one from Tommy Nguyen.

The victory moved the Swans into third place on the ladder, a win behind undefeated leader Newborough-Yallourn United.

Monash came from a goal down to defeat Olympians 2-1, while Fortuna defeated Tyers 3-1,

Churchill United had the bye.

Two matches highlight this Sunday’s round.

Last season’s top two teams will clash at Morwell, where Falcons will host Sale, while Moe will host Newborough-Yallourn in the battle of this year’s top two.

Also on Sunday, Olympians will host East Gippsland, Pegasus will travel to Churchill, Trafalgar will host Fortuna and Monash heads to Tyers.

Traralgon City will have the bye.