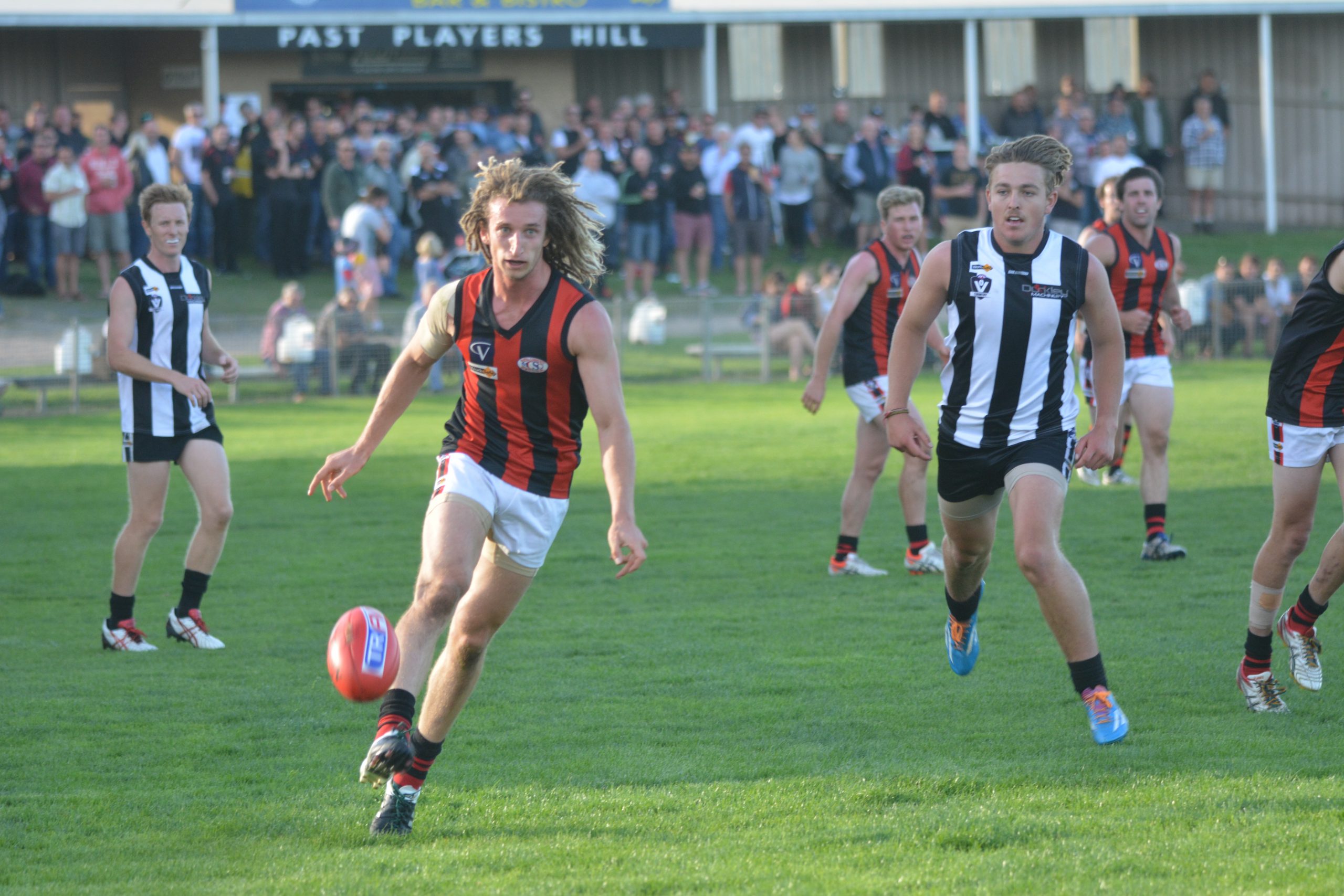 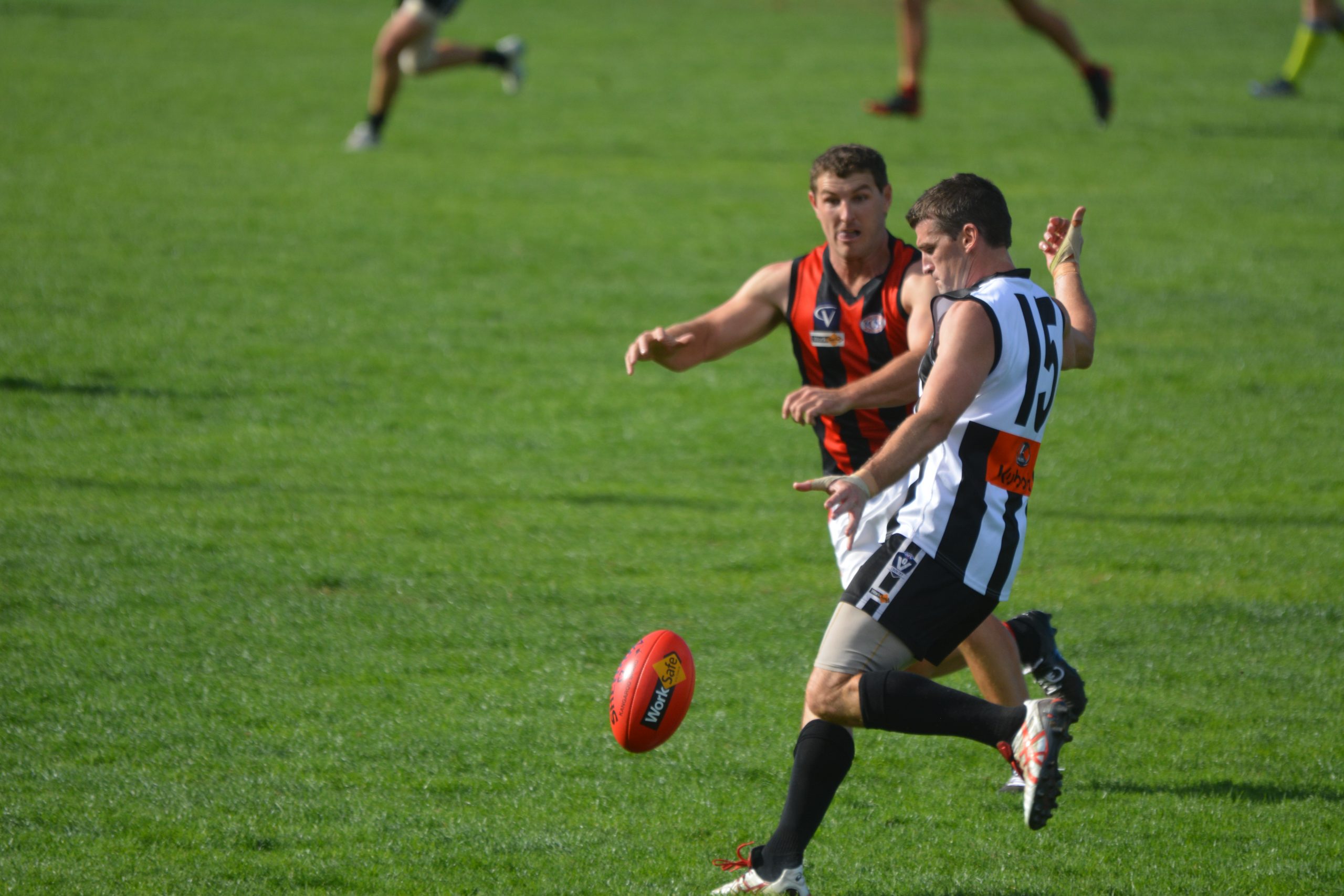 MAFFRA outran Sale in the second half to begin its Gippsland League football season on a winning note.

Difficulty adjusting to the strong breeze across the ground prevented a greater margin for the visitors.

Captain Sam Pleming led the Eagles in defence, taking many marks to begin attacking moves, particularly in the second half.

In his first match of the Eagles, Mitch Bennett kicked four goals at vital times.

For the Magpies, defenders Ben Jones and Lachie Ronchi helped cut off Eagles attacks in the first half.

In the first quarter, a Bennett goal had the Eagles on their way, but the momentum swung Sale’s way as John Gooch booted two majors and Will Stephenson one.

The Magpies were able to negate the Eagles’ ruck advantage, while the visitors were finding it hard to hit forward targets.

A goal in time-on from Bennett reduced Sale’s lead to five points by quarter-time.

The first goal of the second term didn’t come until the nine-minute mark, when Jones capped off a play he began in defence.

While the Magpies were using the ball better, both sides were struggling to infiltrate the defences.

The Eagles had their chances, but could only score five behinds. Ronchi kicked the only other goal of the term, with the Magpies leading by 14 points at the main break.

In time-on, Jacob Heavyside tapped the ball along the ground to Tom Jolly, whose snap goal reduced the margin to five points. A minute later, the Eagles claimed the lead with a Charlie Driffield major on the run.

The Eagles had reduced the number of mistakes, while their superior fitness was showing.

While it had nine more scoring shots, Maffra’s lead at three-quarter-time was only four points.

Jarryd Clohesy worked his way through traffic and used the breeze to kick the opening goal of the final term for the Eagles.

Majors from Bennett, David Adams and Jolly stretched the lead to 27 points midway through the quarter, putting the match beyond the Magpies’ reach.