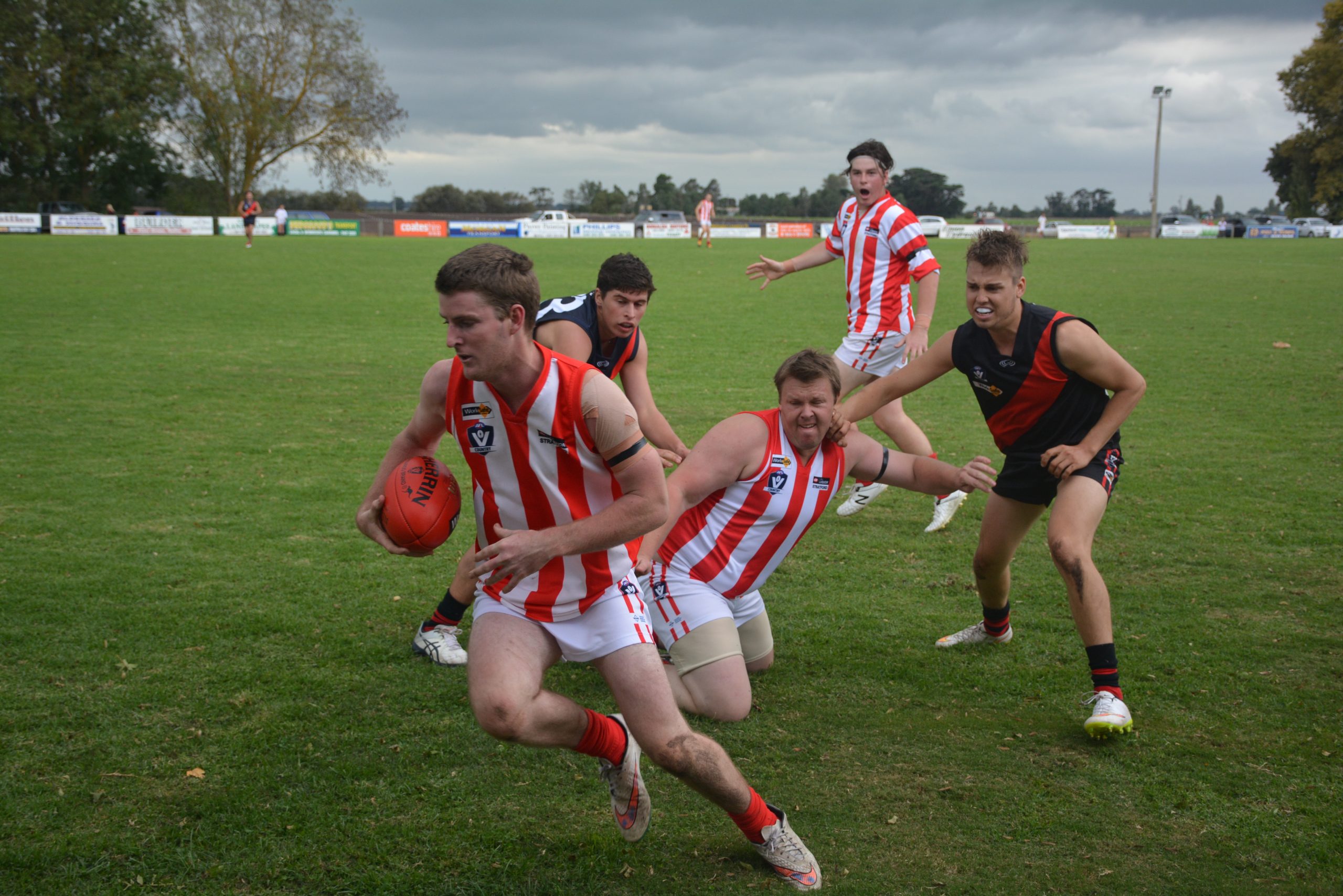 The decision to dissolve the AFL East Gippsland commission was taken by AFL Victoria last year, but AFL Gippsland’s expansion to include that region still had to be ratified.

A special resolution passed included a constitutional change to the composition of the board to allow a maximum of 10 commissioner positions.

The previous maximum was seven.

Four of those positions — formerly three — are appointed by AFL Victoria, with all others elected.

“The plan to take on East Gippsland has been in place for some time and Les and Tracey obviously bring with them a lot of connection and experience from that part of the region,” he said.

“John Schelling and Cayte Hoppner are very passionate and knowledgeable football people and we’re very excited about our continued ability to attract good people to our commission.

“It’s also fantastic to have John Anderson and John Brookes become permanent members of our commission.”

Since its establishment in 2013, AFL East Gippsland oversaw the East Gippsland and Omeo District football-netball leagues and the Bairnsdale Junior Football Association.