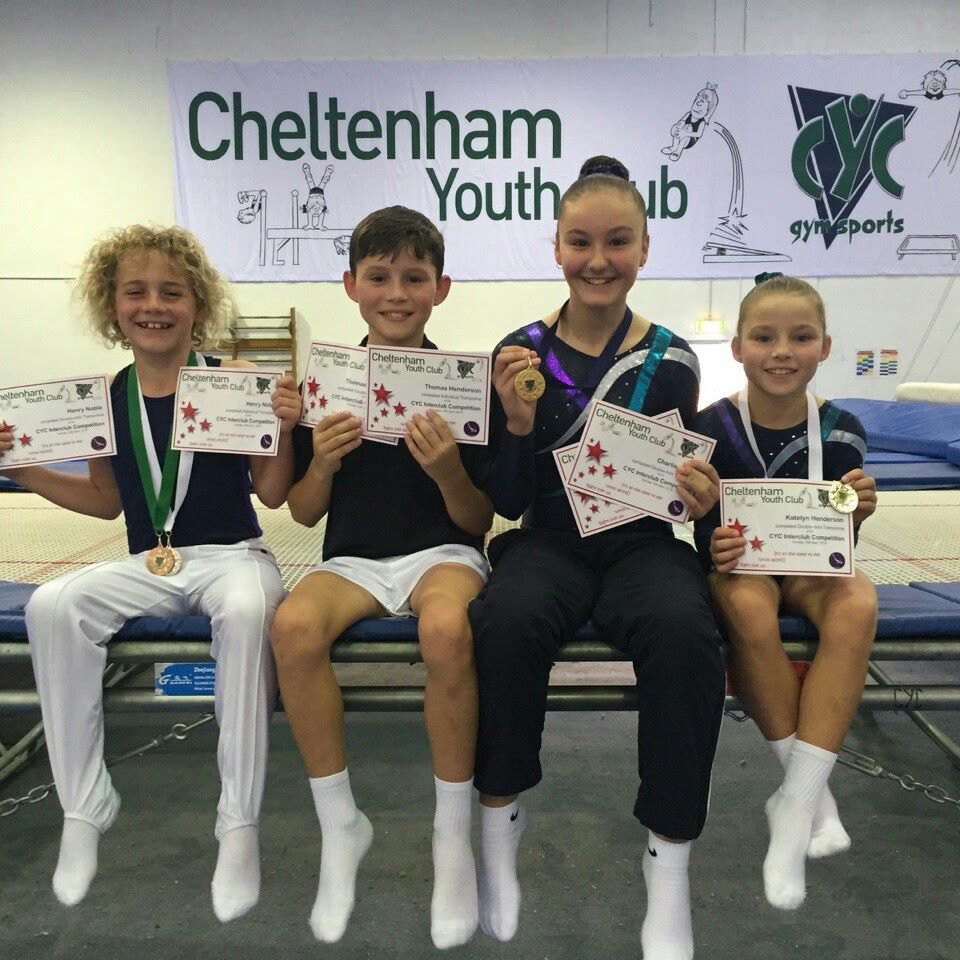 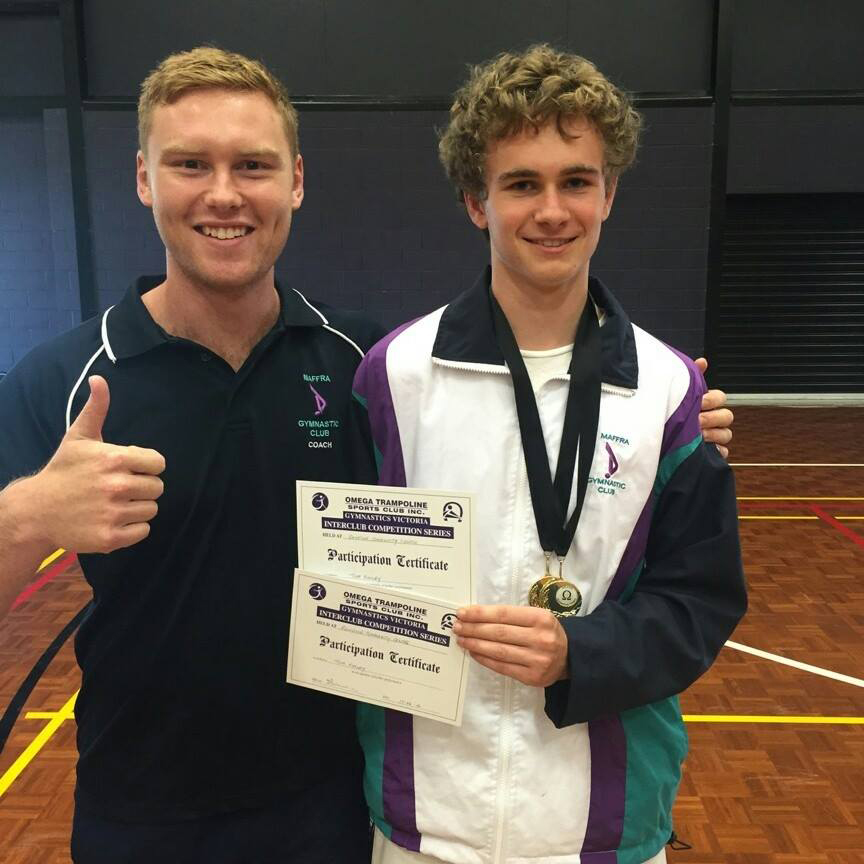 THE success of 2016 keeps coming for the Maffra Gymnastic Club.

Five members, ranging in age from eight to 15, qualified for the state and national trampoline finals in their first formal competition, after only a few weeks of training.

Tom Finlay was selected for the state team which will compete at the prestigious Australian Gymnastics Championships at Rod Laver Arena later this month. Tom only began to train seriously for the event in January.

Tom had been involved in the club’s men’s gymnastics program, but had always demonstrated a talent for aerial acrobatics and tumbling. Competitive trampolining was a natural progression.

The addition of dedicated trampoline and tumbling coach Shane Gould to the club has been a huge asset.

Maffra will also be represented in the state championships to be held at the State Netball and Hockey Centre in June, with four athletes achieving qualifying scores on both trampoline and double mini trampoline.

Tom Findlay will again compete in both trampoline and double mini trampoline at this event.

Having five athletes qualify for such high level events after their first competition is further testament to the programs being offered by the Maffra club.

Trampolining is a sport which caters for boys and girls of all ages and ability levels.

With classes running on Saturday mornings, it is a good way to teach children how to safely use backyard trampolines.

Maffra Gymnastic Club is ensured strong representation in the state championships in June, with Jess Lang and Leyla Berry also qualifying to compete in the level eight women’s gymnastics finals.

Members advancing to state and national finals follows the club winning the Maffra Mardi Gras and being named Victoria’s gymnastics club of the year.