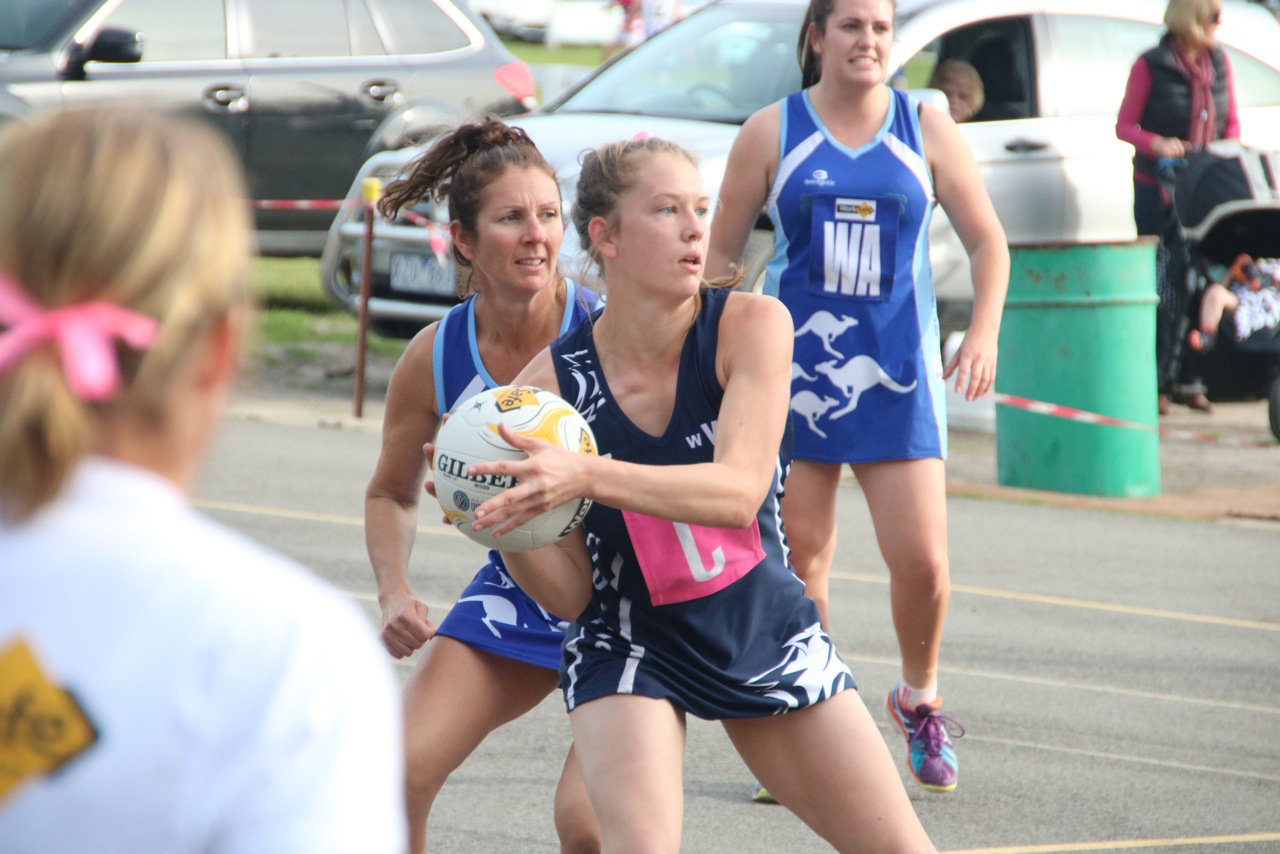 It sets the stage for a heated duel, when they battle it out this Saturday at Rosedale.

Woodside defeated Heyfield in convincing style at home by 18 goals, 50-32, while Rosedale similarly won at Glengarry, 50-33.

The match at Woodside raised funds and awareness for the Footprints Foundation, which helps women and families dealing with breast cancer.

Churchill remains in fourth place on the ladder after being pipped at the post in a nail biting finish. Cowwarr held on in a stunner to defeat the Cougars by a whisker, 43-42.

Yarram had an upset 11-goal victory over Sale City, 44-33 to keep in touch with the top five.

Gormandale had a much-needed morale-boosting win over Traralgon-Tyers United. The Tigers took home the premiership points, 46-33.