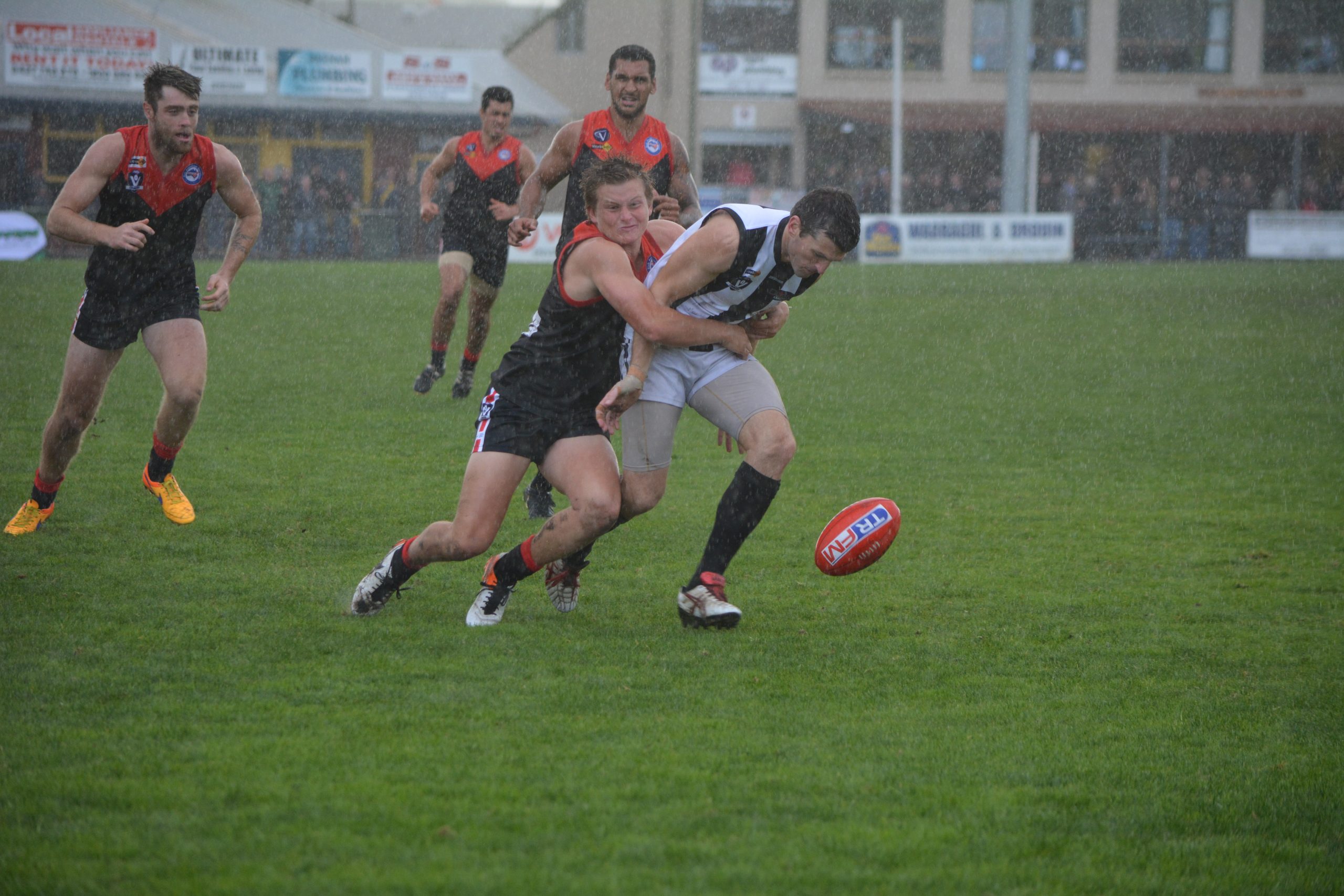 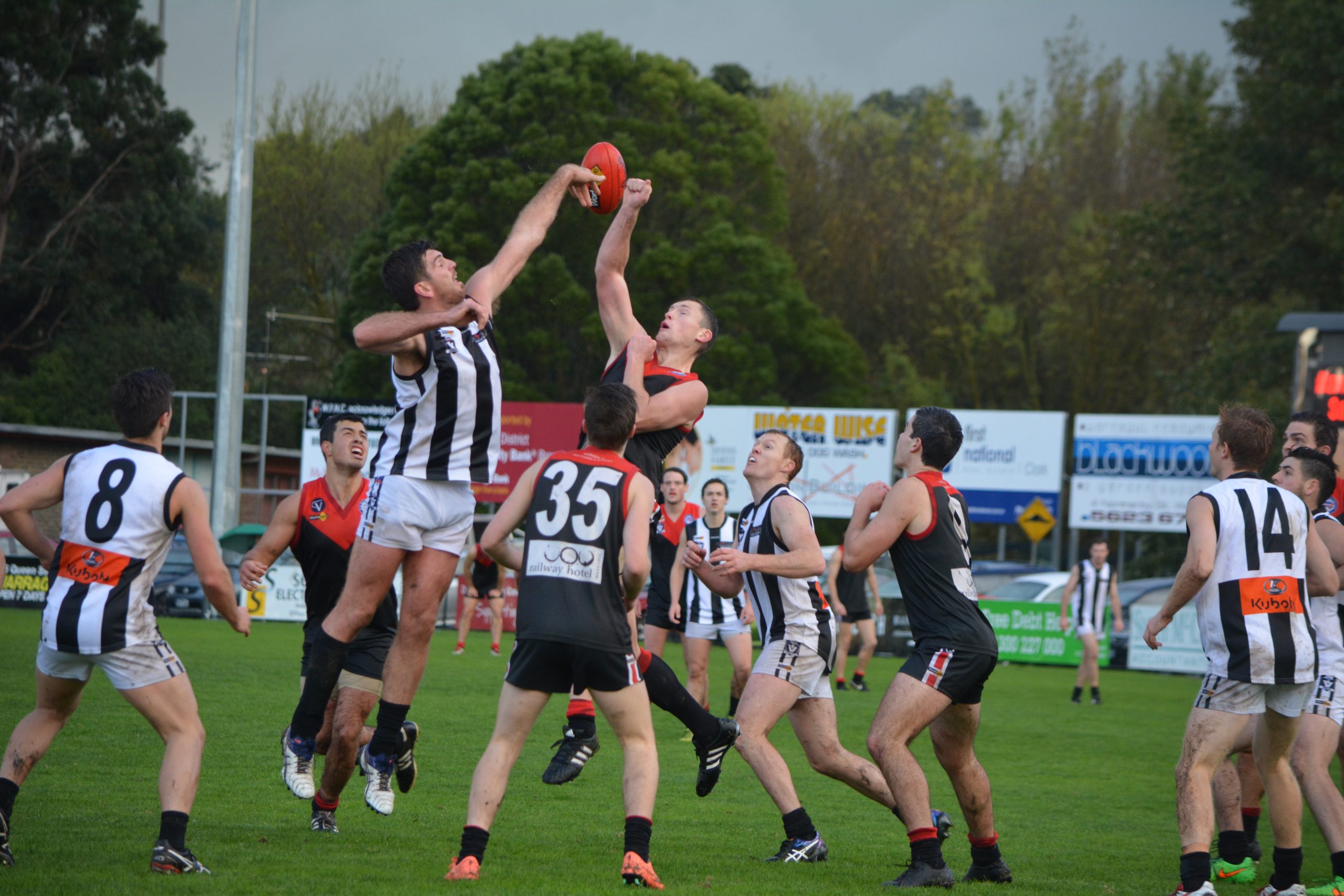 A VASTLY improved and bigger Warragul handed Sale its fourth loss in a row with a 28-point win in wintry conditions at Western Park on Saturday.

Sale has slipped to eighth place on the Gippsland League football ladder and unless it can reduce the injury list and find some renewed vigour, the Magpies face a bleak latter half of the season with the ladder cellar dwellers.

The match was dogged by rain throughout. Despite the wet conditions, the standard of football was good – mostly produced by the Gulls.

The much needed return of experienced Sale players Jordan Dessent, Jamie Sweeney, and Joel Wallace was not enough to hold off the new look Warragul side which fielded a noticeably bigger bodied team.

After an even first quarter, Warragul set-up its win in the second quarter when it added 5.4 to Sale’s solitary goal, giving the Gulls a 33-point lead at half-time.

The Gulls increased the lead to 44 points by three-quarter-time and the game appeared out of Sale’s reach. However, the Magpies rallied in the final quarter, holding their opponents goal-less, while reducing the lead to 28 points.

The final margin should have been much less, as Sale held the ball in its forward line for most of the final quarter, but the inaccurate Magpies could only manage 2.4.

For three quarters the Gulls dominated the midfield, with Brad Scalzo and Nathan Paredes in control each with 35 possessions. The duo was well-backed up by onballer Tom Muir and defenders Nick Stevenson, Sam Russell, and Tom Axford, who stood firm holding out the Magpie attacks.

Sale’s Jack Lipman had a massive 56 hit-outs, but most were gathered by Scalzo and Paredes, who won most of the clearances and stoppages and continually drove the ball into attack.

Sale had broken down badly up forward, scoring only three goals to three-quarter-time, before John Gooch and Justin Mitrevski rallied some much need effort.

In defence, Magpies coach Shane Fyfe was at his best roaming far and wide all day, guarding space. Fyfe was well-supported by Jason Garrett and Dessent, who also both made significant contributions for four quarters.