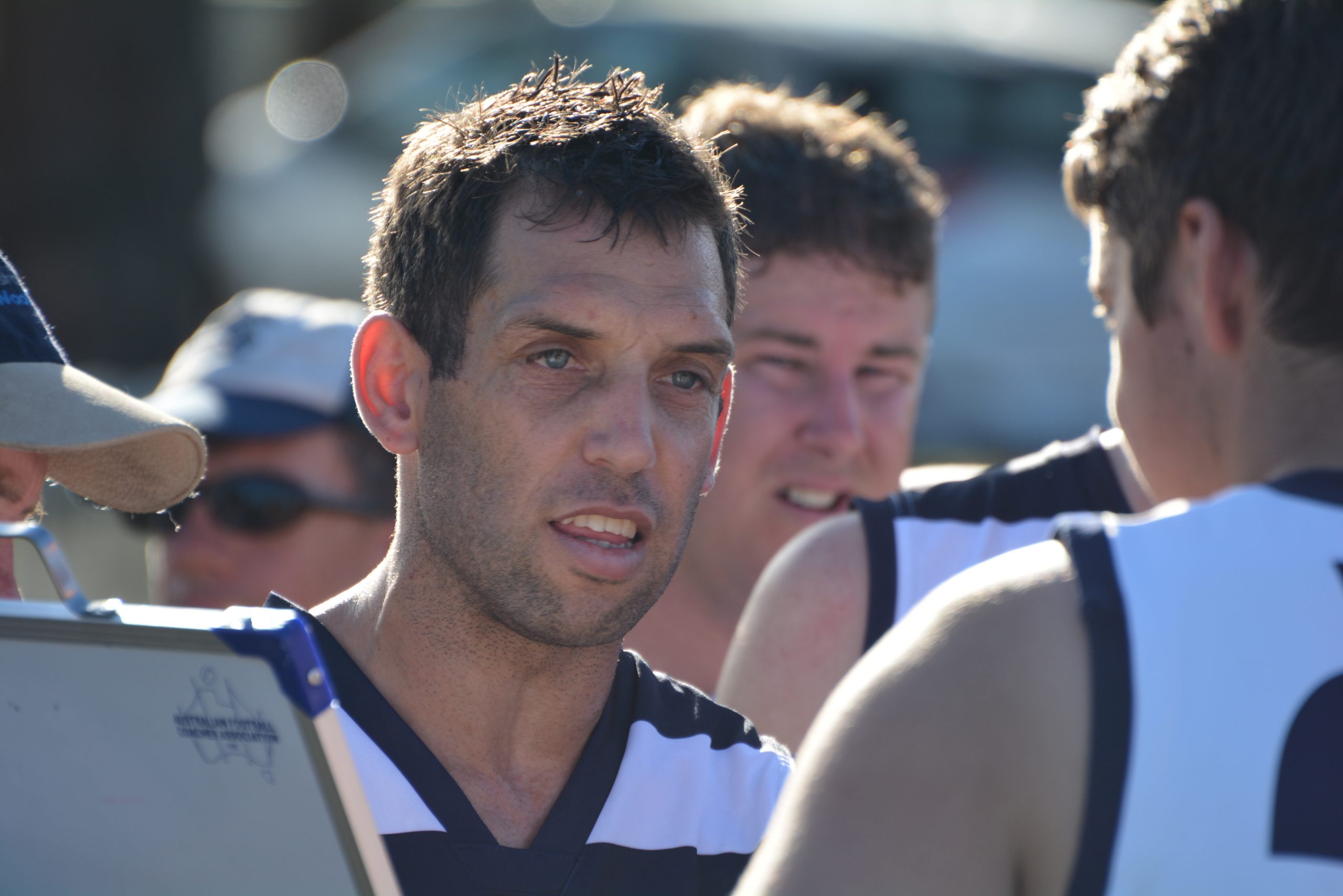 WOODSIDE has landed another blow in the fight for a top three finish in North Gippsland football.

The final margin did not reflect the evenness of the contest, but Woodside coach Gary Jones said while the game was hardly his side’s most eye-catching performance of the season, it was an important victory.

“A win is a win, but they had a fair few (players) out, so we were disappointed with the way we went about it,” Jones said.

“We got plenty of the ball but we need to spread better from the stoppages. Our disposal and our decision making is really hurting us.

“We’ve still got a fair bit of room to improve but we know when we come up against those teams around us, the Yarrams, Rosedales and Heyfields, we really need to win.

“The last game we played (at Rosedale) we lost by more than 200 points, so we can’t complain too much.”

Woodside led at every change, but the home side got within five points early in the final term, before the visitors kicked away.

Midfielder Dylan McLachlan continued his stellar form initially at the contest, then with his outside run while Rob Michaelides and Shane Kilgower were also damaging.

Captain Ryan Foat managed five goals in what Jones hoped was a turning point for his season.

“Ryan’s form has been a bit down, but he took some good marks and did well to finish with five goals,” Jones said.

Kaleb Watson, Jake Main and Rohan Diamond were Rosedale’s best, while Dale Fleming’s return from a month-long injury absence provided a welcome boost ahead of next weekend’s crucial clash with Heyfield.

The Blues remain fifth on the ladder, sandwiched between Yarram and Heyfield on percentage.

THE free flowing football continued at Gormandale, as Churchill piled on 31 goals in a 141-point win over the Tigers.

The boost in percentage was enough for Churchill to leapfrog Woodside into second on the ladder.

Scott Anderson, Kodie Woodland and Nick Dowse led from the front, while Jordan Stubbe and Joel Dinsdale finished with four goals apiece, as the Roos moved within percentage of the top four.

There were some encouraging signs for the Bombers, who never gave up the fight, with Brendan Chapman, Nick Albanese and the reliable Ricky Cochrane among the better performers.

Bohdi Walker helped himself to a game-high four goals, with Simon Jackson, Abe Schuback and Ben Chivers among the best.

Ben Coffey, Marcus Twomey and Kurt Henderson battled hard for the home side.

Will Bodman and Griffin Underwood starred, as the Demons bounced back from a disappointing fortnight to retain their spot in the top five.

Hayden Britten was a clear stand-out for Glengarry, booting six goals in his first game for the club, while Leigh O’Mara (four goals) and Ben Truin were also good for the Magpies.