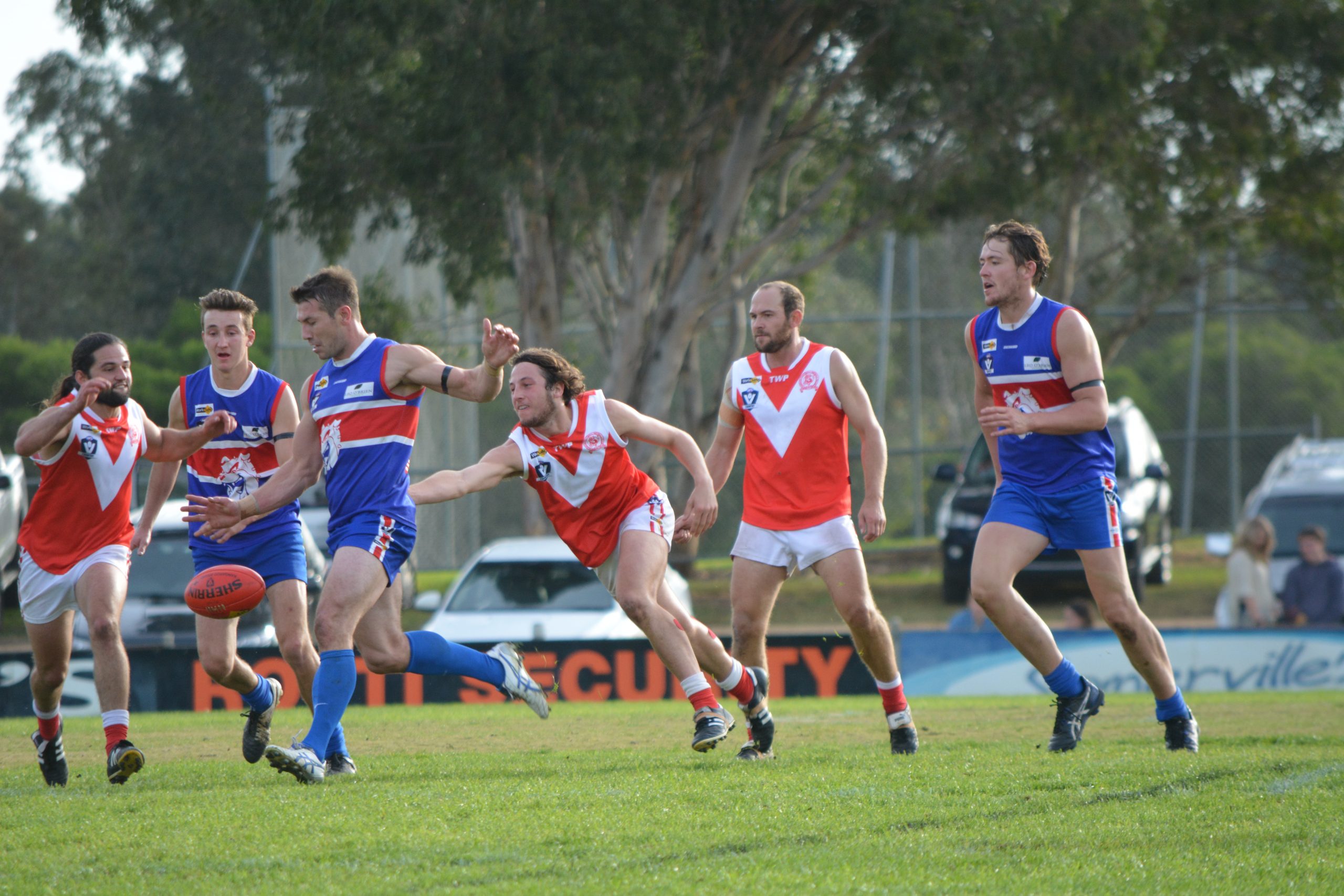 The AFL Gippsland region commission formally accepted the Gippsland Senior Football League Review committee’s final recommendations, which did not have the Demons returning to the Alberton league.

A new West Gippsland competition will feature nine clubs in its first season next year, with Inverloch-Kongwak replacing Korumburra-Bena, which was included in the new league in the draft recommendations presented in January.

Korumburra-Bena will remain part of the Alberton league, while, in the only other change to the draft recommendations, Nyora will continue in the Ellinbank and District league.

As in the draft recommendations, no changes will be made to the Gippsland, North Gippsland or Mid Gippsland leagues. The East Gippsland FNL was not included in the review.

With Nyora against a move to Alberton and Inverloch-Kongwak pushing to join West Gippsland, AFL Gippsland was keen to avoid leaving the Alberton league with only seven clubs.

The situations of Yarram, Korumburra-Bena and Inverloch-Kongwak were considered when looking to make Alberton an eight-club league.

Yarram recently made public its disappointment about being approached to change leagues.

“The vast majority of anecdotal evidence we have had so far has been about the potential for competitive balance across the region and there is a real buzz about the new league,” he said.

“Korumburra-Bena have made no secret of their desire to play in the West Gippsland competition, but the commission felt at this point in time the club was more suited to the Alberton Football-Netball League.

“We have said from day one that we preferred league structures to be more fluid in terms of their member clubs, so the door remains open for Korumburra-Bena to move west in future.”

Ten clubs provided submissions in response to the initial draft recommendations, but so few changes showed the independent review committee had been close to the mark.

“Because this review is very important to the future of football-netball clubs in Gippsland the process has been very rigorous,” Switzer said.

“There is no doubt that some of the decisions made have been difficult, but the commission has been determined to make decisions that are best for the entire region.”

Clubs and leagues have seven days to appeal against the recommendations.   Korumburra-Bena, whose senior team has struggled this and last season, but whose A grade netballers have won the past four premierships, has indicated it will appeal.

Switzer said swapping Inverloch-Kongwak and Korumburra-Bena in the final recommendation followed “further consultation and reviewing the data” of results, player numbers and population.

The review was initiated by AFL Gippsland in March last year and included an extensive research and consultation process.

Based on feedback from clubs and leagues, AFL Gippsland will this month begin a review of junior football in the region, with a focus on the under 18 and 16 competitions.