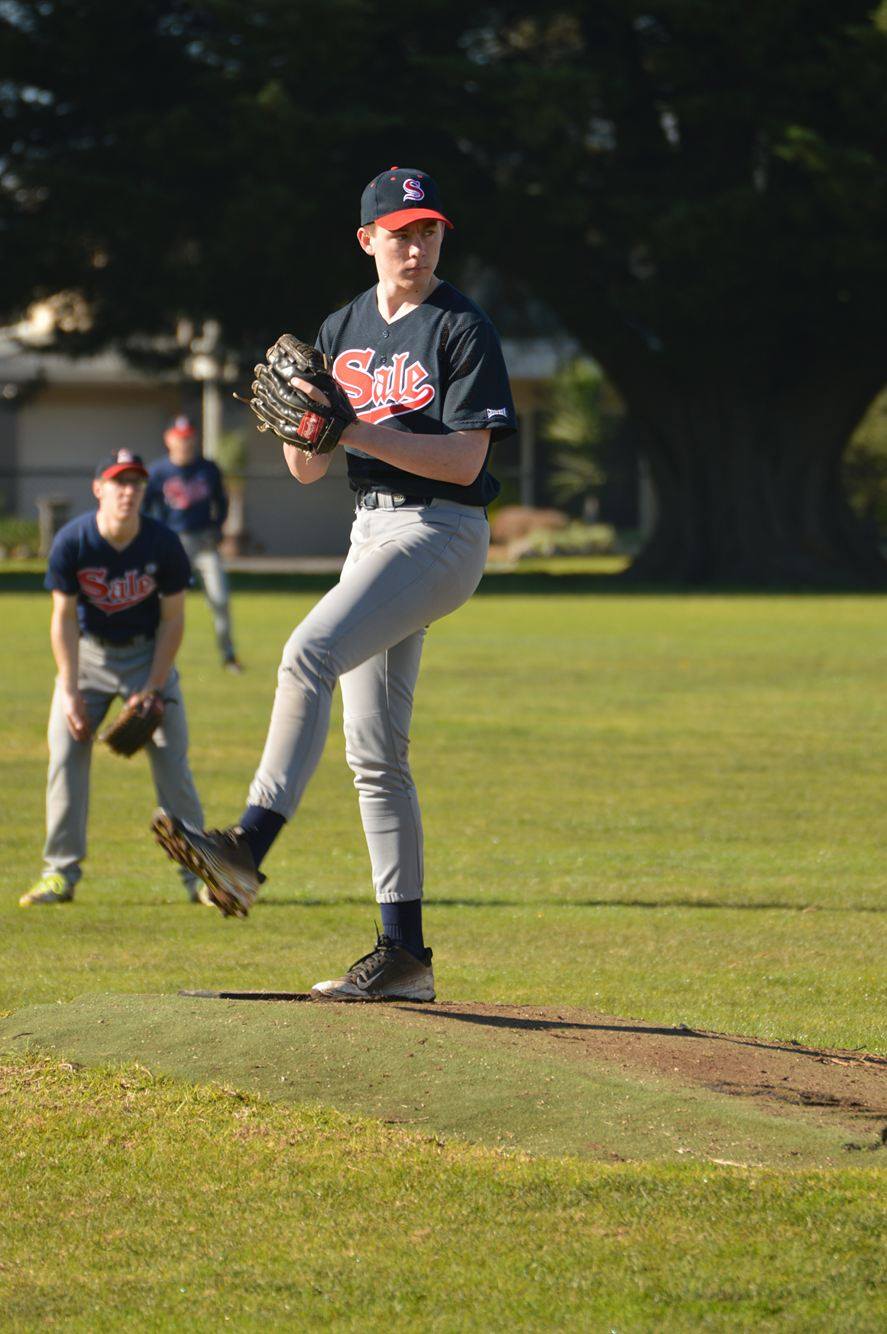 MOE-NEWBOROUGH Dodgers dominated the Sale Rangers from the outset, winning the Latrobe Valley baseball clash at Stephenson Park 21-0 on Sunday.

A seven-run first inning set-up the visitors’ big win, while the Dodgers’ pitchers didn’t give Sale a look in.

The Rangers only managed six hits for the game, while Moe-Newborough punched out 22.

In the day’s other A grade match, Churchill defeated South Gippsland 6-3.

Back at Stephenson Park, with mist and fog covering the ground until 10.30am, it proved to be a nightmare for the under 16 outfielders.

Both teams scored in every inning, but a 3-1 first inning ended up being the difference, with the Dodgers holding on for a 13-11 win.

C grade was a seven inning nail biter, with the Rangers eventually going down 10-8. Brodie Bromley and Pat Donoghue, with three hits each, were the stand-outs for the Rangers.

In B grade, the Rangers got jumped on early, letting the Dodgers squeeze 10 runs out of the first inning. They fought the game out hard, but were eventually overpowered 21-5 by an almost error less Dodgers outfit.

This Sunday, the Rangers will host the Traralgon Redsox.