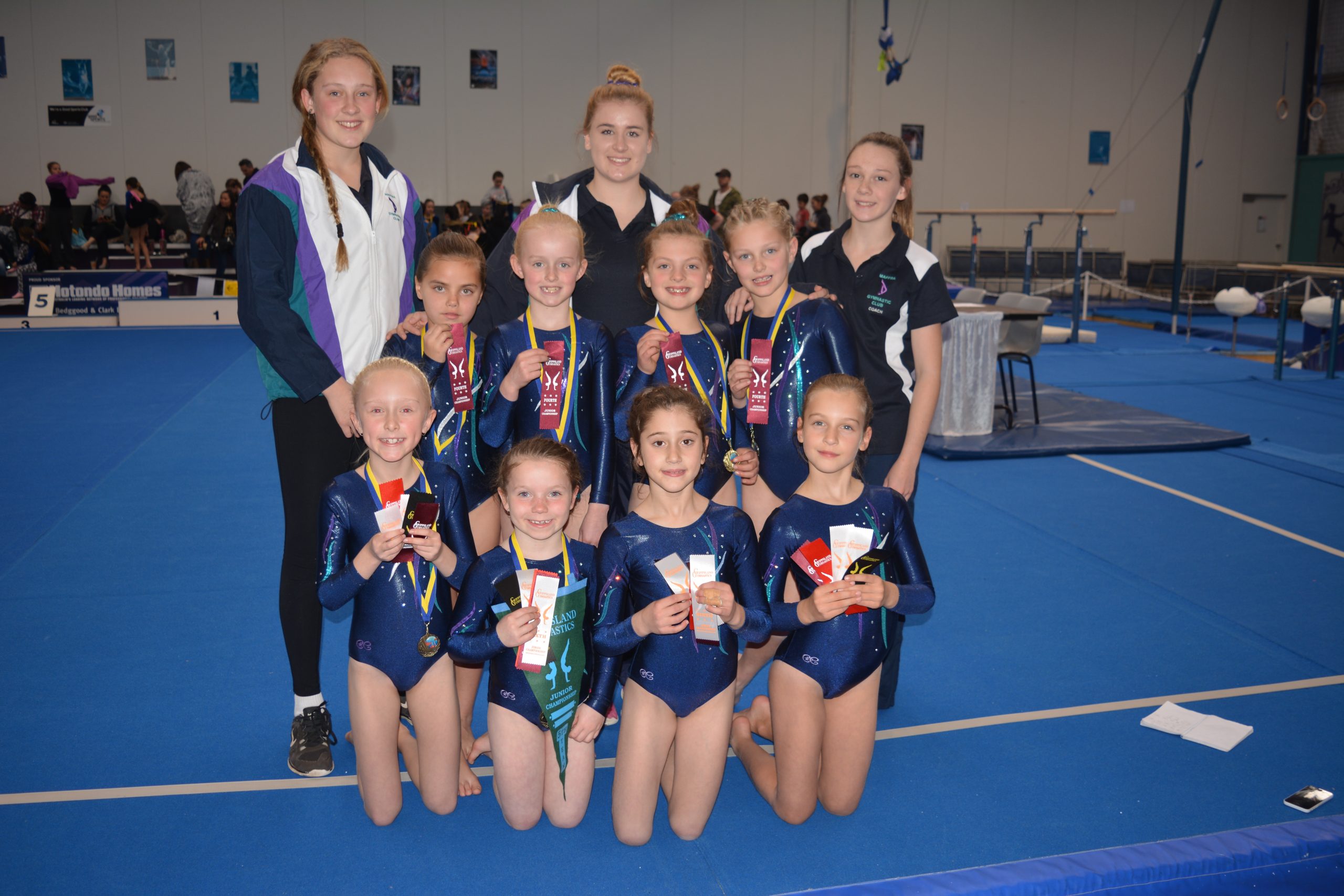 Fifty-two teams from across Gippsland competed, with the host club contributing 15.

The boys tested their skills on the floor, pommel horse, rings, vault, parallel bars and high bar, while the girls competed on the vault, uneven bars, beam and floor.

The boys’ developmental level zero and one events were held on Saturday.

Maffra provided the only team in level zero, while Maffra Jade won the level one title, ahead of East Gippsland and Maffra Navy.

Level one girls’ events were also held on Saturday, with 10 teams competing. Traralgon Energetic Pink won ahead of Morwell and Energetic Orange, while Maffra Navy was the best-placed local team in sixth, four points off top spot.

The skill picked up a notch or two on Sunday for the level two and three girls’ competitions.

There were also two recreational girls’ competitions. This provided an opportunity to compete for gymnasts who usually train in a non-competitive class with limited hours.

Teams were selected based on results collated from level testing towards the end of the last school term.