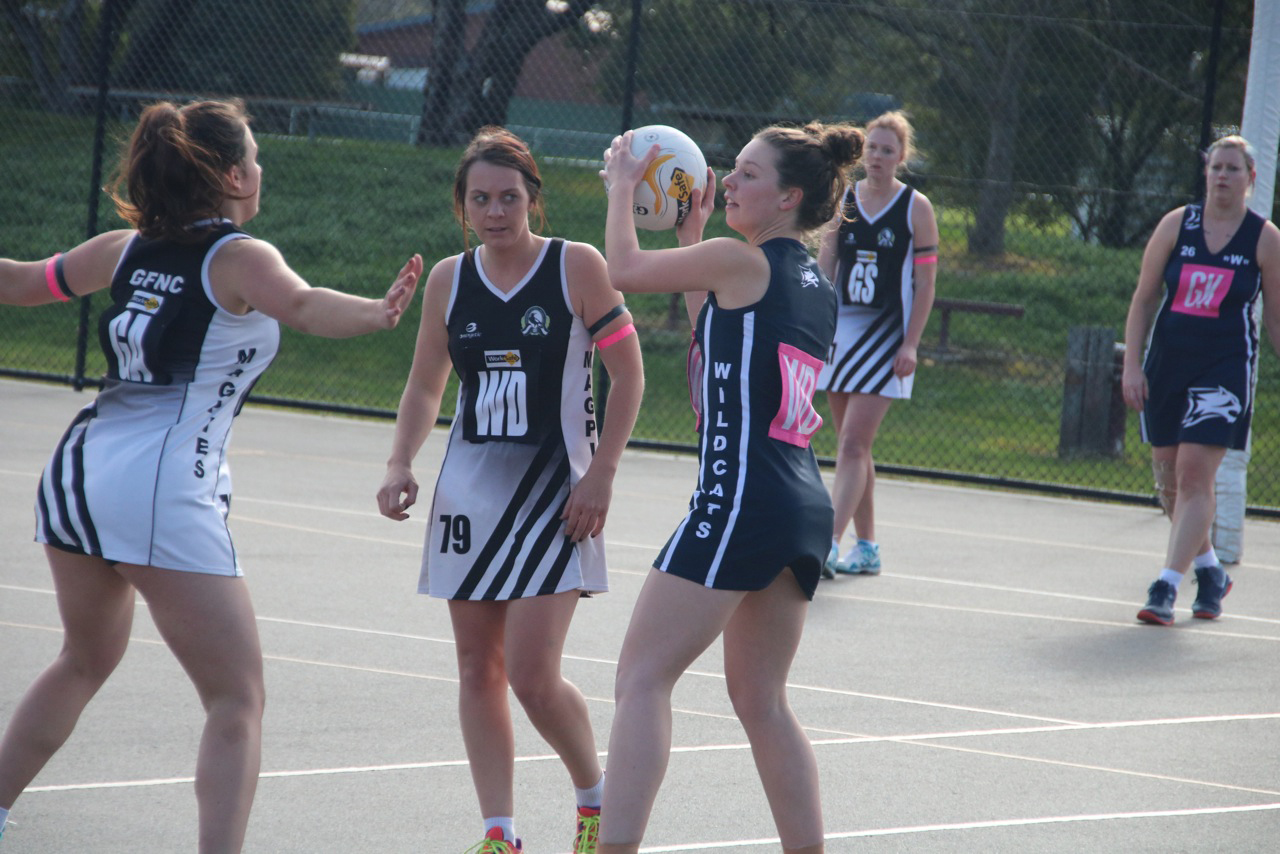 COWWARR took a major step towards securing a place in the North Gippsland A grade netball finals with a 49-27 win away to Traralgon-Tyers United.

The win moved the Saints one game clear of sixth-placed Glengarry, which fell to ladder leader Woodside 49-66.