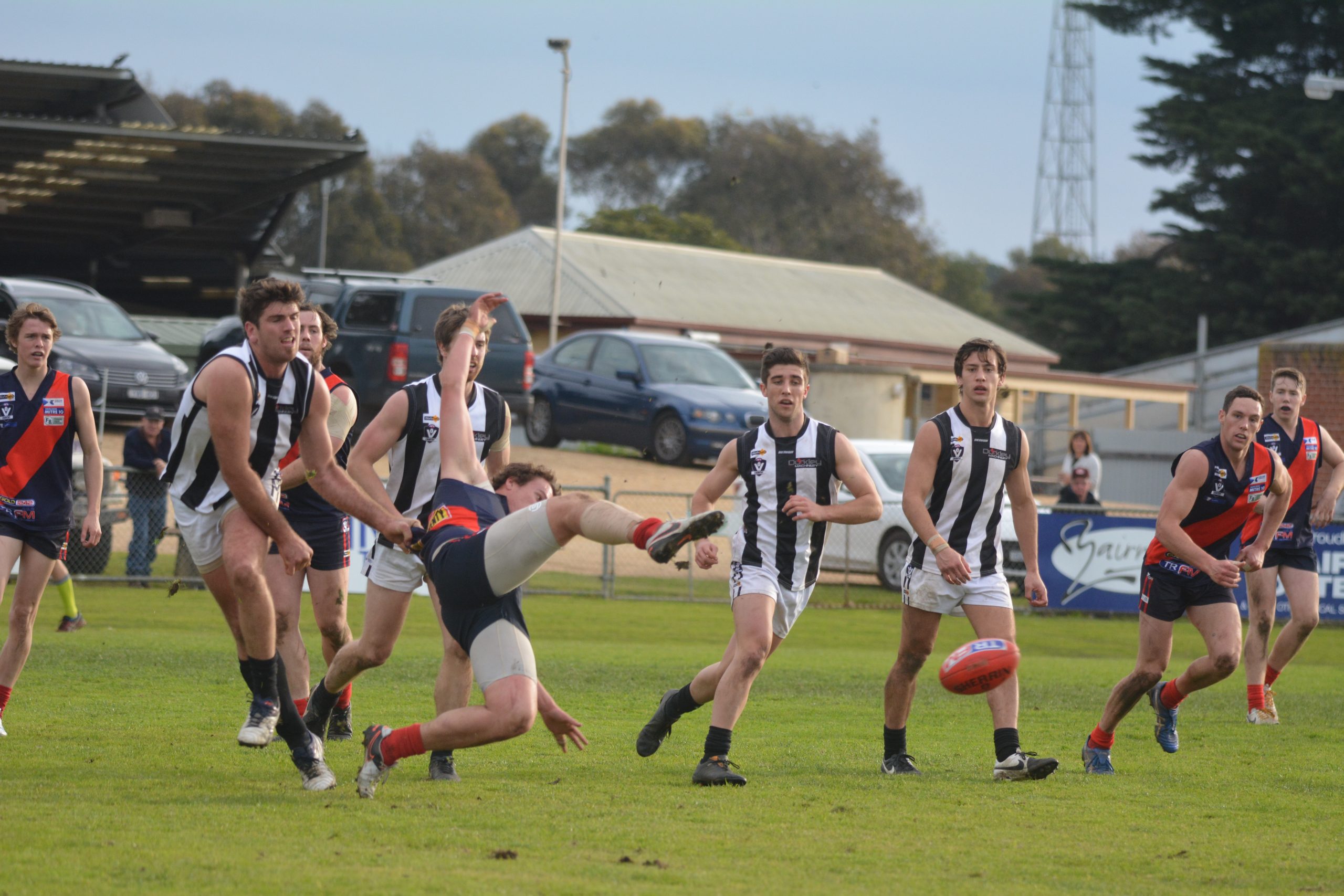 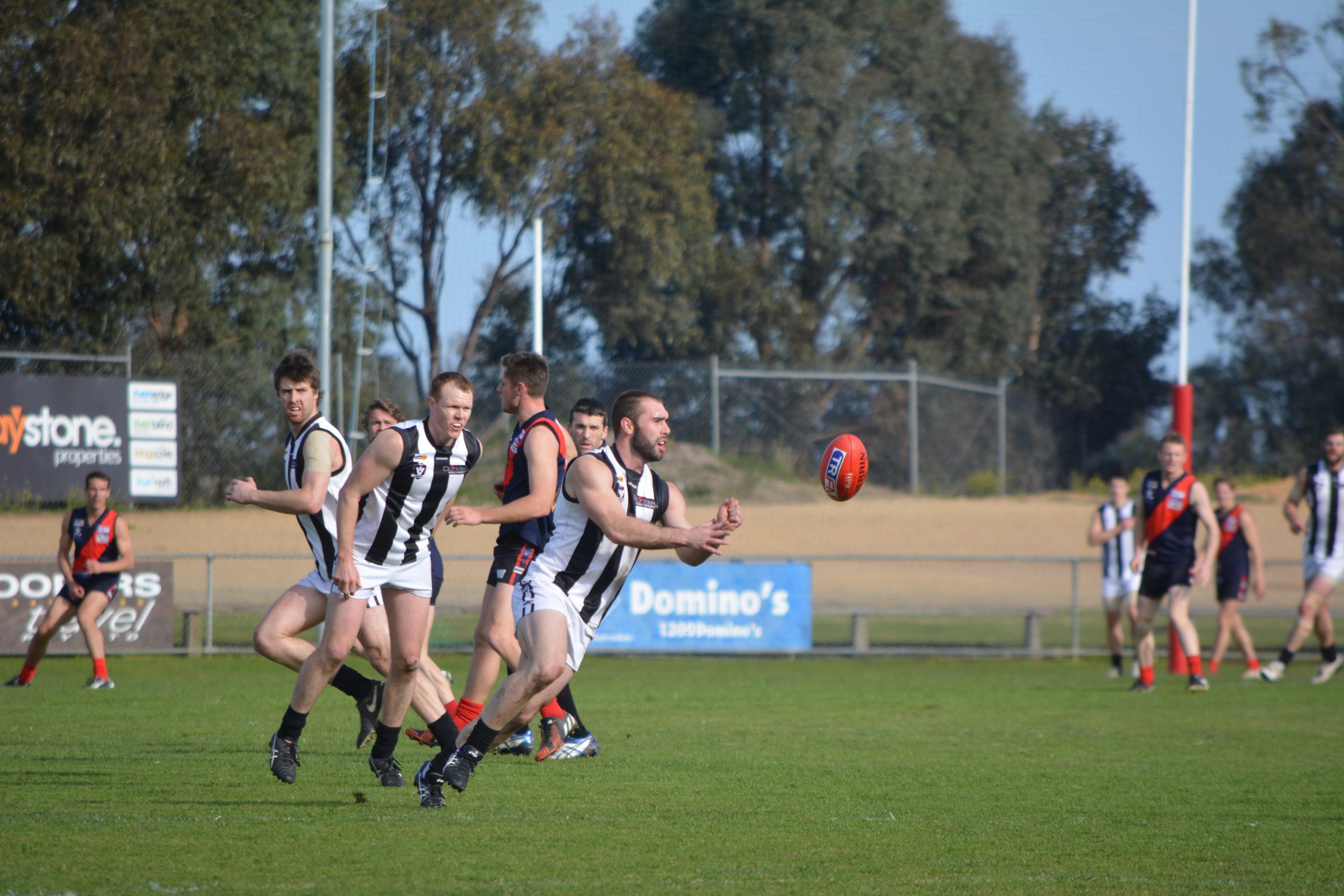 RELATED: Victory for Maffra at Moe

SALE moved up to seventh place on the Gippsland League football ladder when they handed out an 80 point drubbing to a hapless Bairnsdale on Saturday.

The Magpies still have a slender chance of a final appearance being only two games outside the final five with three games to play before the finals begin.

The story of the match at Bairnsdale was evident on the scoreboard, which showed the visitors having 33 scoring shots to the home side’s eight.

Sale’s tall players were a big influence, booting 10 of the Magpies’ 13 goals.

Sale also produced an impressive 45 inside 50s to Bairnsdale’s 16.

The Magpies, however, were wasteful in front of goal, the final margin could have been over 100 points but for their inaccuracy. Sale kicked seven behinds in the first quarter and eight in the final quarter, a poor reward and spoiling a good chance of vastly improving its percentage required to move up the ladder.

Capitalising on Jack Lipman’s superior ruckwork, Kane Martin and Michael Todd controlled the midfield. The enthusiastic Magpies produced a withering first term and had five early goals on the board before the home side scored.

The Magpie bunker-like defence, led by Jamie Sweeney, Shane Fyfe and Lochie Ronchi, was at its best blocking most of the Redlegs’ forays into their forward zone. Bairnsdale’s first goal came at the 20-minute mark of the second quarter, with its only other goal coming in the final quarter.

The quality of football in the second and third quarters suddenly deteriorated as the Magpies inexplicably dropped their intensity.

The game needed a spark, and it came through the agency of John Gooch in the final quarter. Gooch, who had been relatively quiet, booted three goals for the quarter to take his match tally to four.

The Magpies were also well-served around the ground by Jordan Dessent, Ollie Collins, and Lachlan Heywood.

The Redlegs had few winners, however Devon Costigan was one player to impress. Link Robinson, Tomm Bryan, and Adam Wallace were others to give their all.

Sale’s win came at a cost with Jackson Glenane (ankle) and Brad Dessent (finger) added to their injury list. Next week’s home game against Warragul will be season defining for the Magpies.