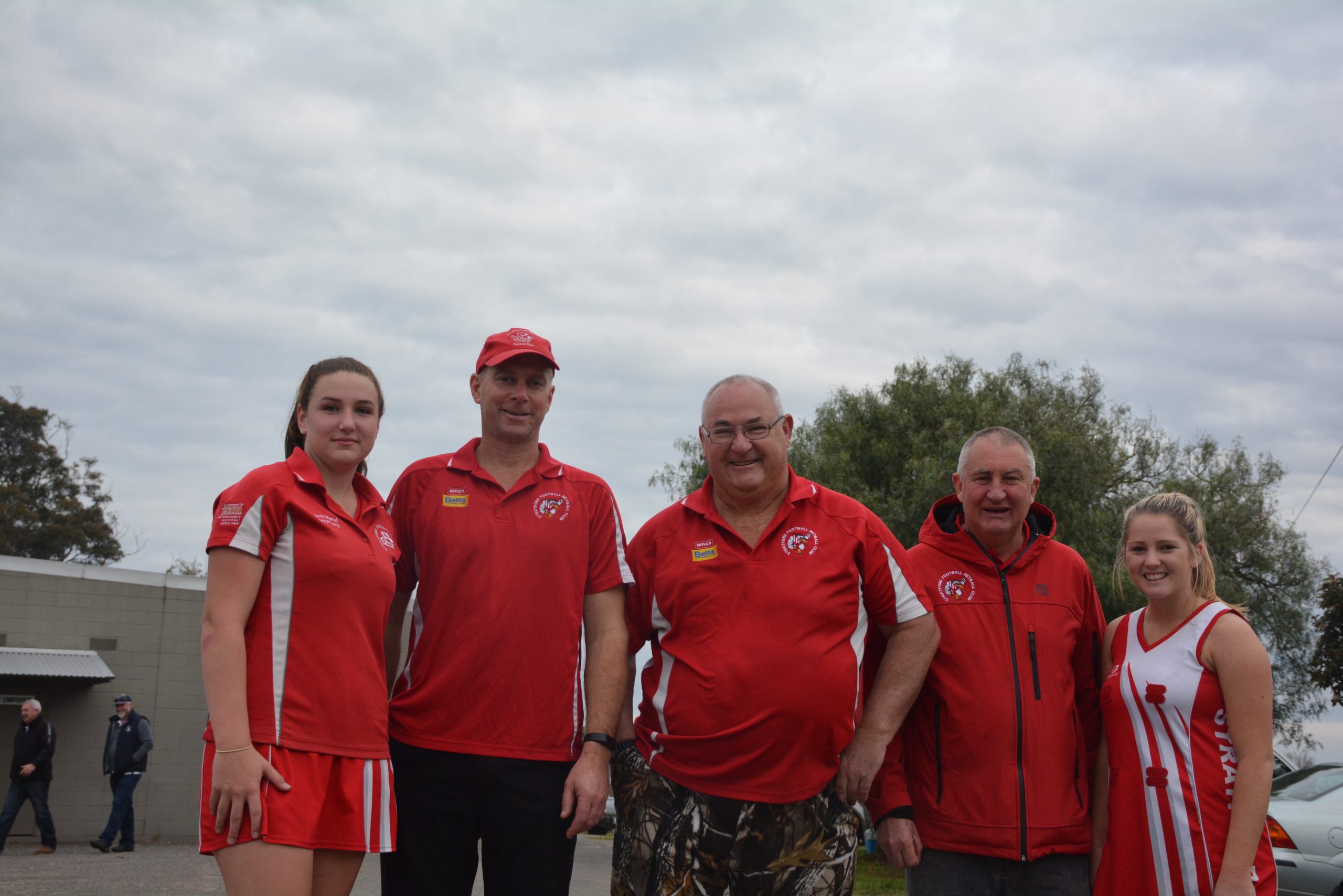 The club has received assistance to fund their contribution to the project from the Maffra and Stratford District Bendigo Community Bank.

Work will begin in the coming months, with the court likely to be ready for the 2017 season.

The new court will be located between the new entrance gate and the social rooms at the Stratford Recreation Reserve, providing more convenient access to the change rooms, toilets, and canteen.

There has also been a new shed constructed for the mowers, rollers and equipment on the eastern side of the reserve to allow the removal of the existing storage shed located on the site of the proposed new netball court.

A raffle for a Holden Cruze will be drawn at the final home game of the season, against Lakes Entrance on August 20, with tickets still available.