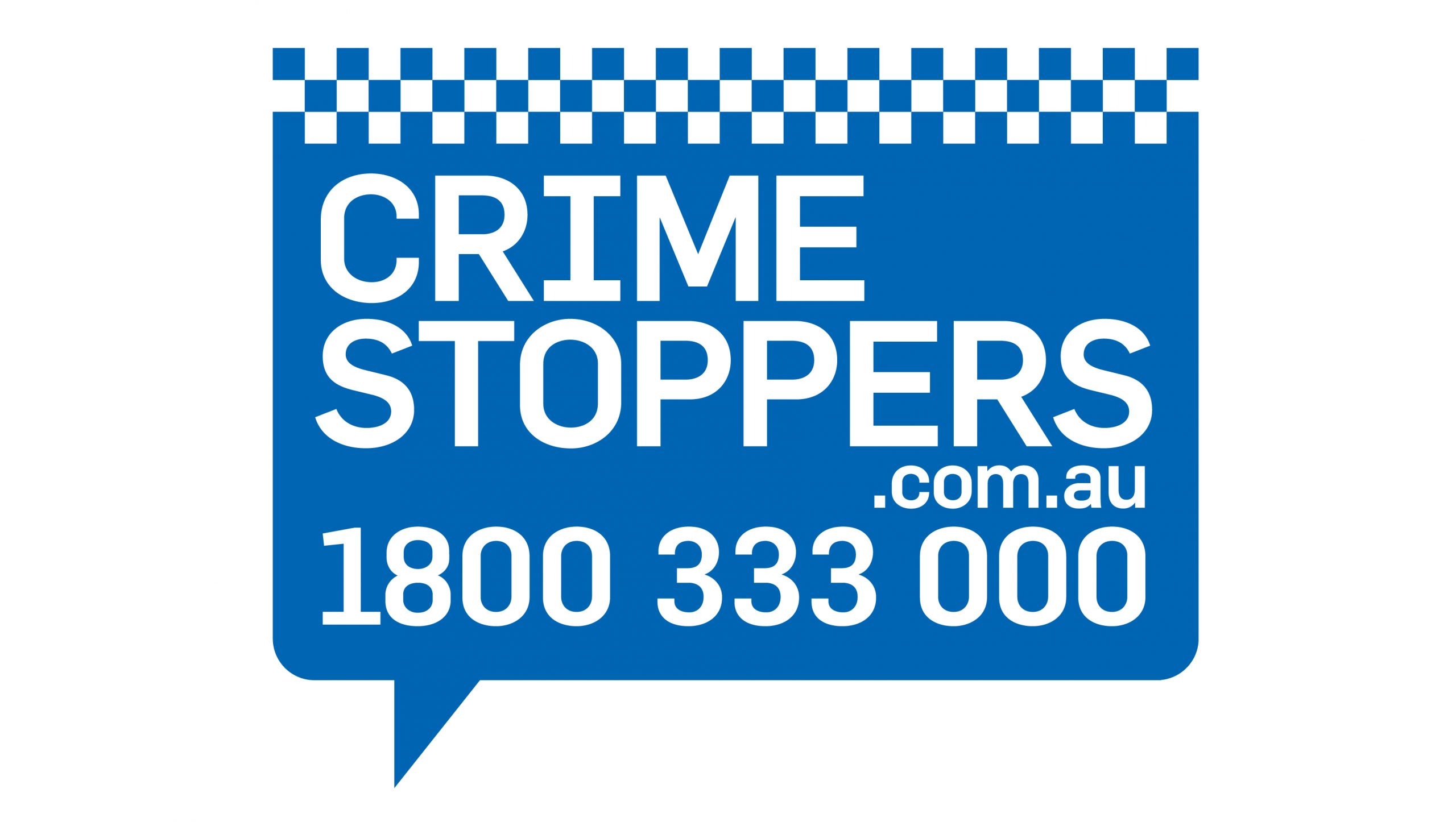 POLICE are investigating after two men were allegedly slashed by a knife during an incident early Sunday morning.

Police were called to Lions Park off McLachlan St in Sale between 3am and 4am, where a man was allegedly chasing a 13-year-old riding a moped.

When bystanders tried to step in to defend the boy, the man allegedly threatened he had a knife, and sliced a bystander’s face.

A witness told the Gippsland Times he feared for his life, and was attempting to jump a fence to get away when his arm was slashed open by the knife-wielding offender.

The victims were taken by ambulance to Sale hospital, where they were treated for their wounds.

A Sale man received more than 10 stitches in his arm, and another was treated for facial injuries.

Police have spoken to one person in relation to the incident.