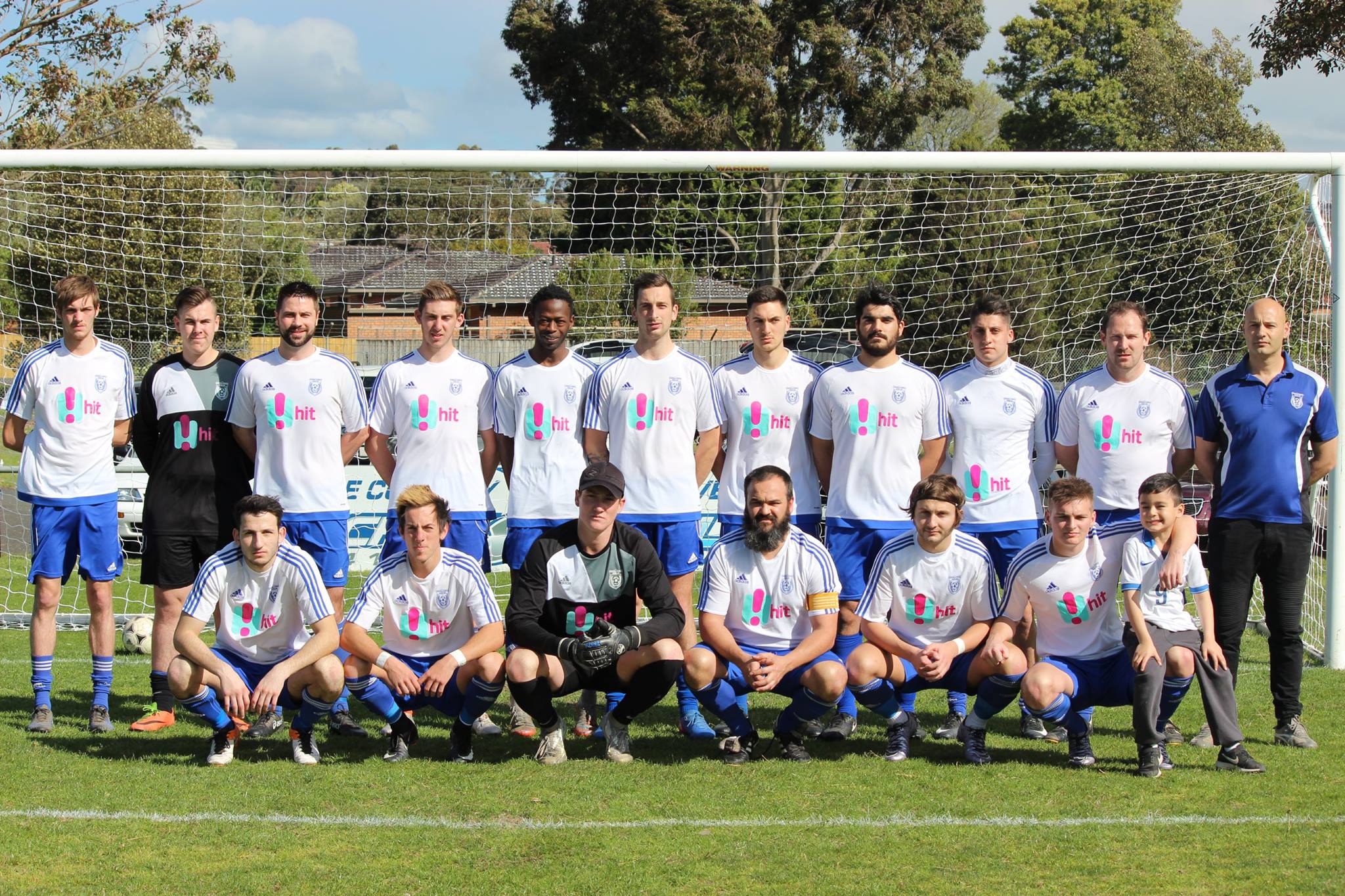 Goals to Henri Scott at the 15-minute mark and Bryson Tanti in the 74th got Olympians over the line.

Olympians finished the regular season second on the ladder, six points behind Falcons.

Traralgon City won the women’s grand final against Fortuna, with Alysha Quilty scoring the only goal in the 37th minute.

City had only lost one game all season.

Falcons defeated Monash in the reserves 1-0, with Robert Guarasio scoring.

Traralgon City and Newborough-Yallourn United will play for the senior Battle of Britain on Friday night from 7.30pm. After losing their premiership semi-finals a fortnight ago, both teams will be hungry to end their season with silverware.

In second division, competing for the Nan Bosma Cup, Fortuna will play City, kicking off at 12.30, followed by the women’s match between Fortuna and Trafalgar Victory, playing for the Browne-Huizer Cup.

City and Olympians will play each other for the reserves Shopwell Trophy.