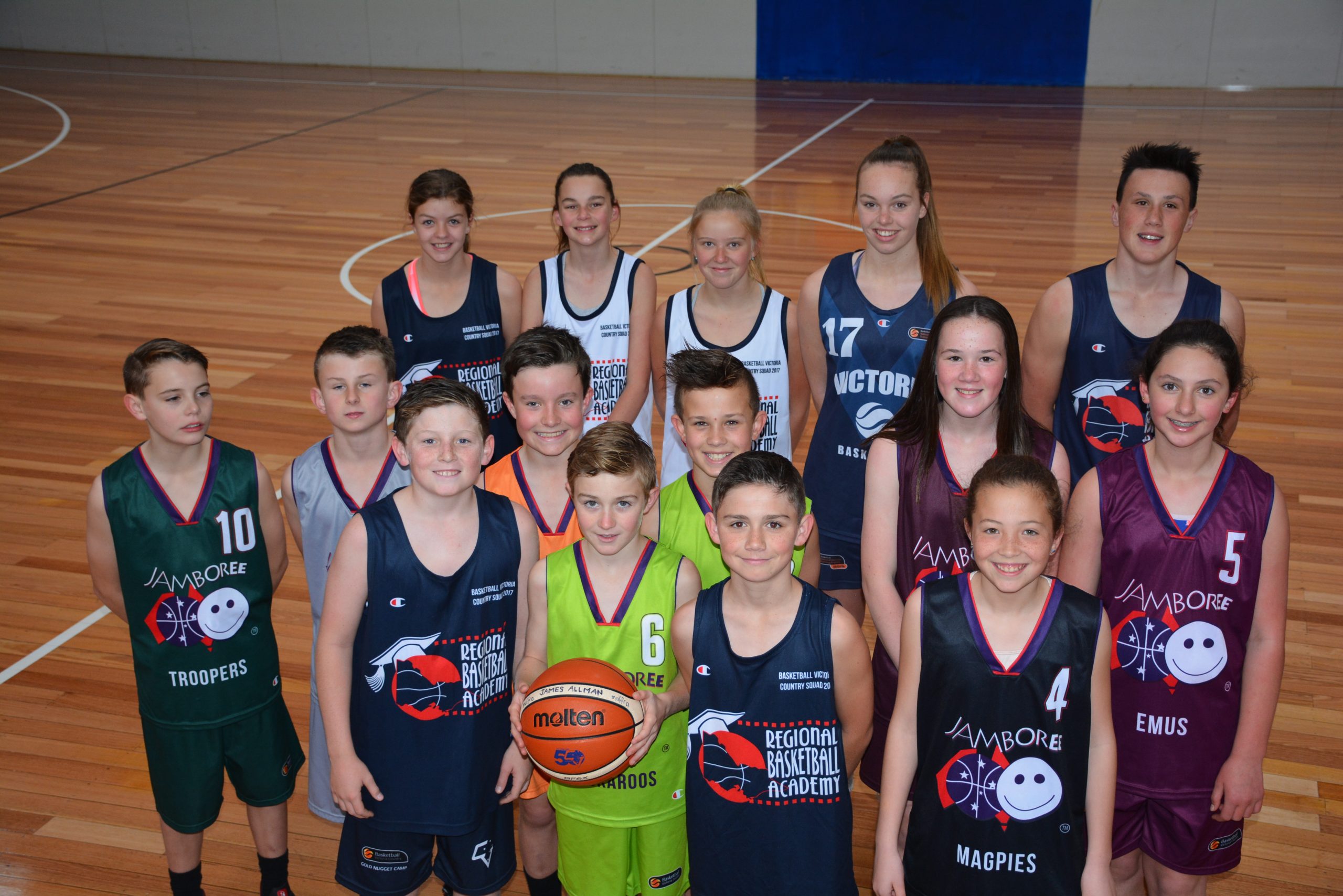 RETURNING from camps and jamborees, playing with the best basketballers in the state, Sale and Maffra’s juniors are gearing up for a huge domestic season.

Maffra will have 93 teams competing, and Sale more than 70 in just the junior section.

The cream of the crop, who completed 20 weeks of training and passed two selection processes to be selected for the camps, will be the players to watch this season.

Some have been selected to go on and play in the Country Cup in January, and the Southern Cross Challenge, prestigious tournaments which could lead to selection in state or national teams.

Maffra assistant coach Leanne Gallatly said she hoped they would be inspiring for the other players.

“These kids lead by example, and hopefully the other kids strive when they see what these guys can do, we’ll get more and more following on to try out for these sorts of things,” she said.

The enthusiasm for basketball was good for the area, she added, with enough players for Maffra to run A and B teams.

“I’ve been around here a long time, and it’s just a great club to be a part of,” she said,

“The girls’ numbers are lifting as well.

“We try to give them as many opportunities as we can.”