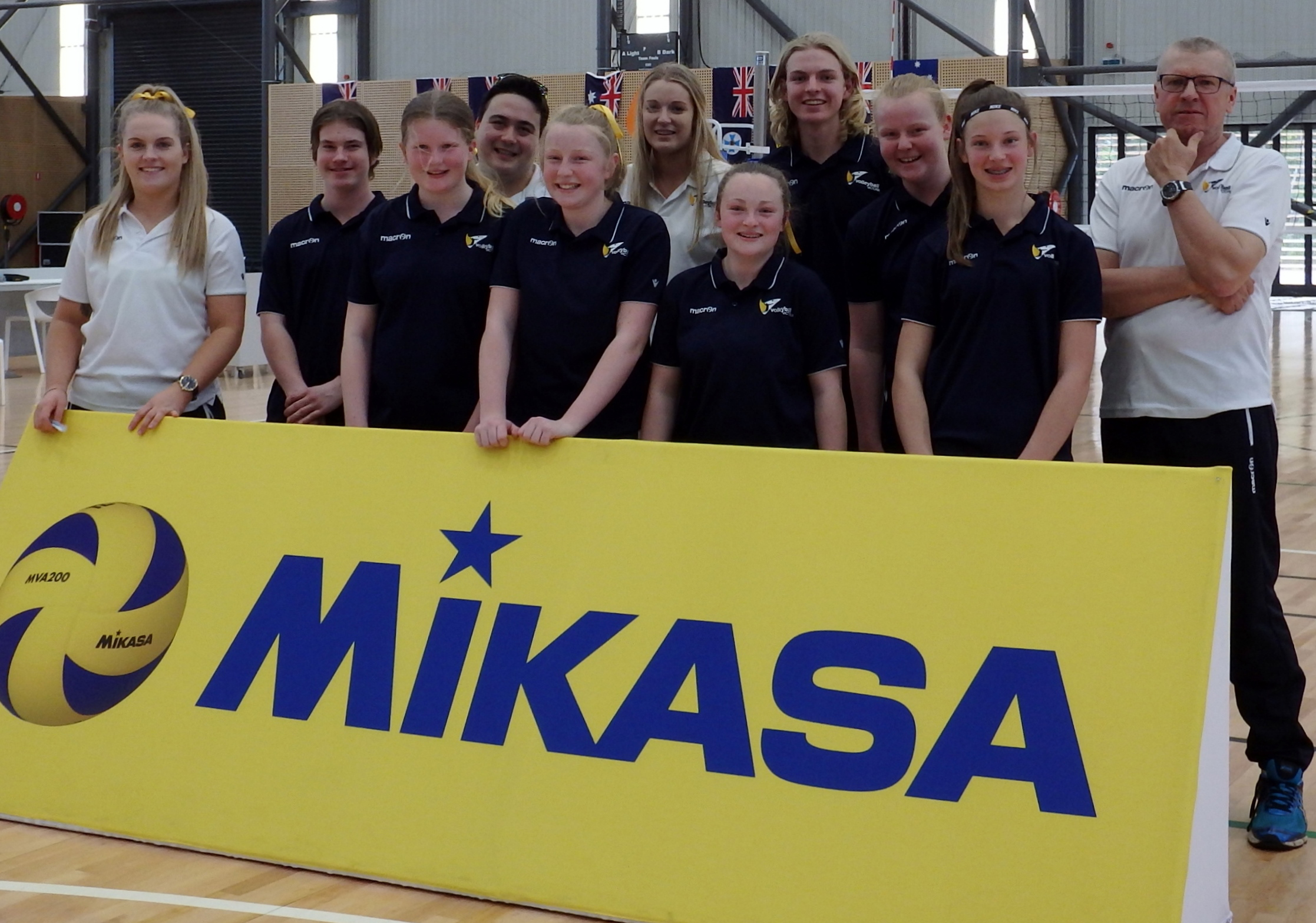 MAFFRA Volleyball was well-represented during the recent Australian junior championships, held in Queensland over the school holidays.

For a small rural volleyball association, having seven players and four coaches with state teams is a significant outcome.

Over eight days, Victorian teams took on other states in under 15s, under 17s, and under 19s.

Queensland had a phenomenal tournament, winning gold in all but one event.

Victoria had a stronger result than in previous years, winning five silver and five bronze medals.

Bridie Williamson and Mikayla Underwood had the best results from the local contingent, winning silver medals in the under 15 championship division and the under 17 division one girls teams respectively.

Anthony Young, largely responsible for the development of volleyball in Maffra since its inception in 2014, coached Mikayla’s team, ably assisted by Hannah Bennett.

Darren Marks and Jack McIntosh represented Victoria in under 15 division one and under 19 championship division respectively.

Both teams struggled to record wins over the tournament, being competitive but not able to consistently put three strong sets together.

This team surprised onlookers with a strong showing in the round robin matches, winning six of 10 matches. This set it up for a play-off for bronze against South Australia, with the girls going down in a tense four-set match, 25-11 24-26 25-23 27-25.