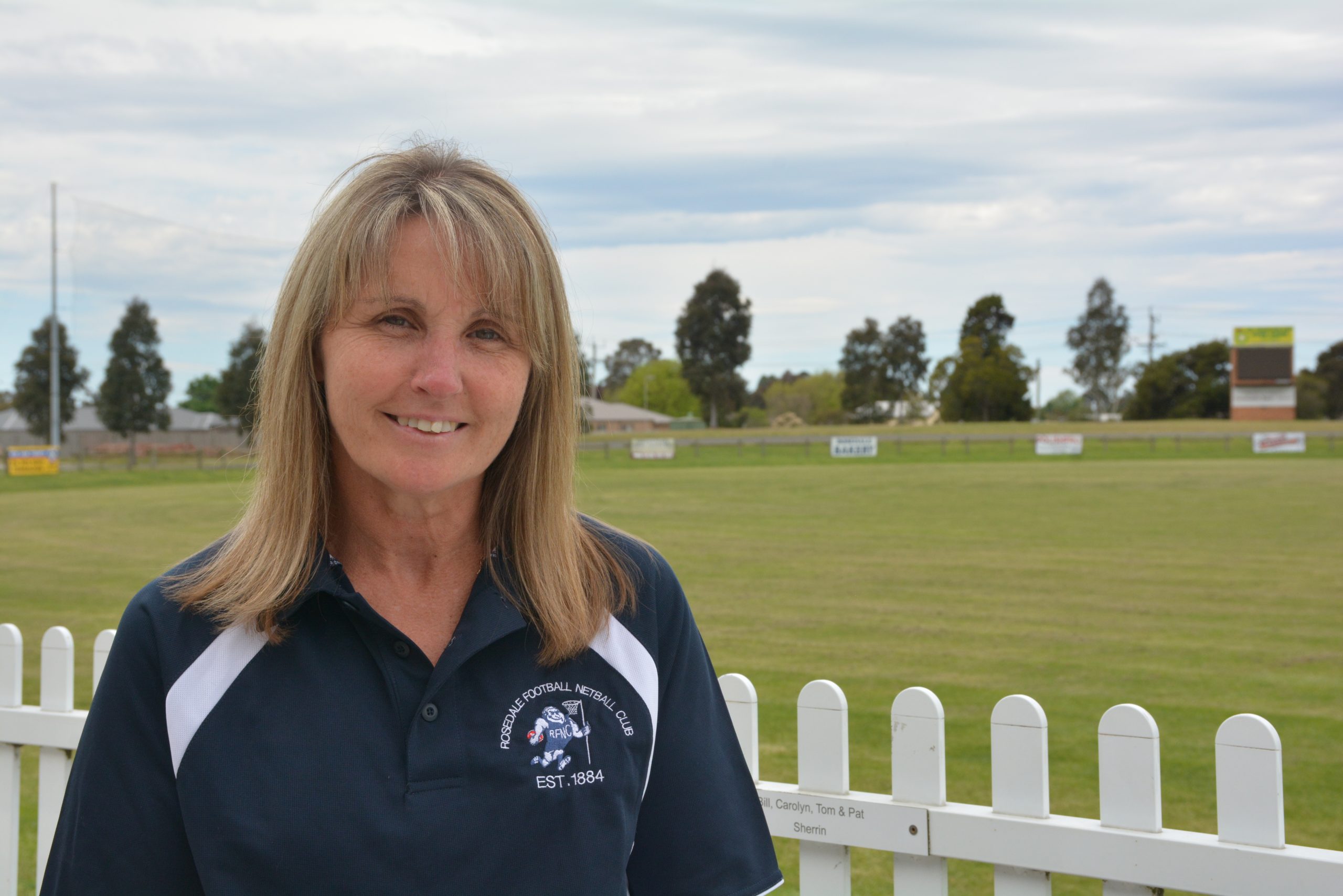 Sim was named Coach of the Year by the Gippsland branch of the Australian Football Coaches Association at the second annual presentation night in Traralgon.

The former Brisbane Bears footballer has spent the past five years of his extensive Gippsland football coaching career at the helm of Moe’s under 16 team, which he led to a fourth straight Gippsland League grand final and third premiership in four years in 2017.

In addition to the on-field success, Sim was lauded for his ability to develop players — in terms of skill and game knowledge — and encourage their transition to senior football and continued participation in the sport by ensuring all were provided with an enjoyable experience, regardless of their ability.

In his second season in the role, Blaser worked hard to develop and give opportunities to players within the club, guiding the Lions to 12 wins and returning them to finals for the first time since 2009.

Sale’s Scott Pearce picked up the Junior Coach of the Year Award.

Diamond was recognised for her significant contribution behind the scenes, from managing the club’s events and fundraisers to cleaning the rooms and submitting match day paperwork, while Mackenlay was acknowledged for his work primarily as a trainer for football and netball teams, but also his work preparing and maintaining the ground and arranging installing a new electronic scoreboard.

Diamond said she had been part of the club since playing netball as a teenager, clocking up more than 300 games.

Helping out was part of the club’s culture, and she said it was rewarding to see how the club had developed.

“Everything you do you’re looking to develop and improve all the time because you want this to be a place for people to come and be a part of,” she said.

“It’s having that sense of belonging that I’m proud of, my kids live and breathe it, they’re playing footy here and my youngest son, he’s 12 and helps out as a water carrier.”

“I know how much work he’s put in this season, and over the years, so it was pretty exciting for both of us, from a club point of view, and personally, for us both to win is pretty special,” she said.

“I think it’s lovely recognition from your peers, the people that are on the committee with you over the years.

“Everyone works so hard to achieve on-field success, but you’ve got to have that off-field support as well

“It’s club-wide recognition of our volunteerism, our club culture, no club is about one person, it’s about communities coming together.”