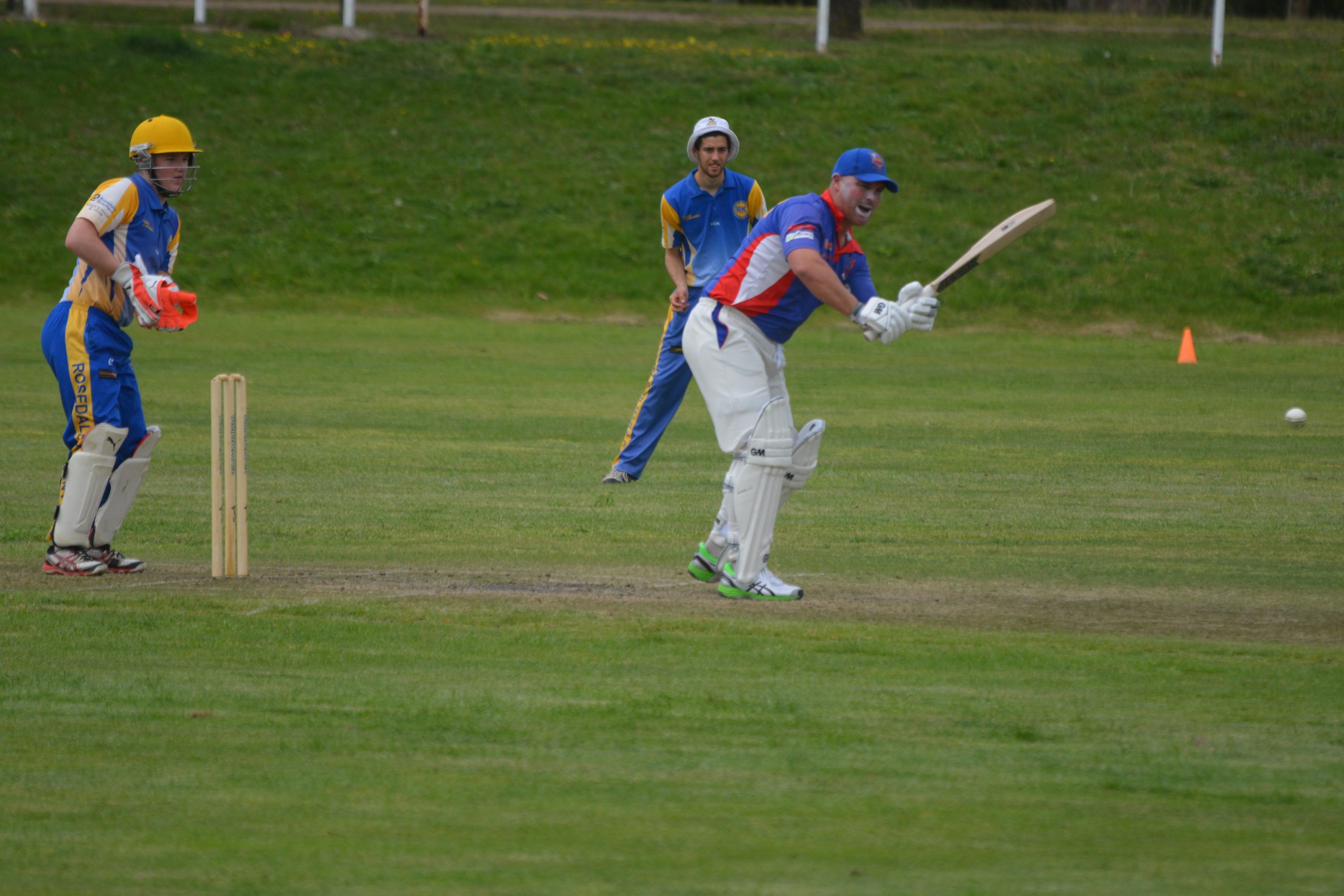 ​THE Gippsland Cricket League season will begin this Sunday with a grand final rematch.

Sale-Maffra will begin the defence of its senior premiership against Traralgon at Maffra.

Seven members of the Sharks team which defeated Traralgon in the grand final have been selected to play on Sunday, led by captain Jack Tatterson.

One of Traralgon’s key players, captain Lee Stockdale, scored 77 runs for Ex Students at the weekend.

In Sunday’s only other senior match, Warragul will host Leongatha. Bairnsdale will have the bye.

In the under 18s, Sale-Maffra will play Leongatha at the College Oval in Sale, while the under 16 Sharks will host Warragul at Bundalaguah.

Six teams will vie for the women’s silverware, with Sale-Maffra, Bairnsdale, Warragul and Leongatha associations taking on club sides Morwell, and Calignee and Traralgon South.

A women’s twenty20 competition has been introduced this season, beginning with a triple header on October 29. The final will be played on November 12.

The one-day competition will begin November 26.