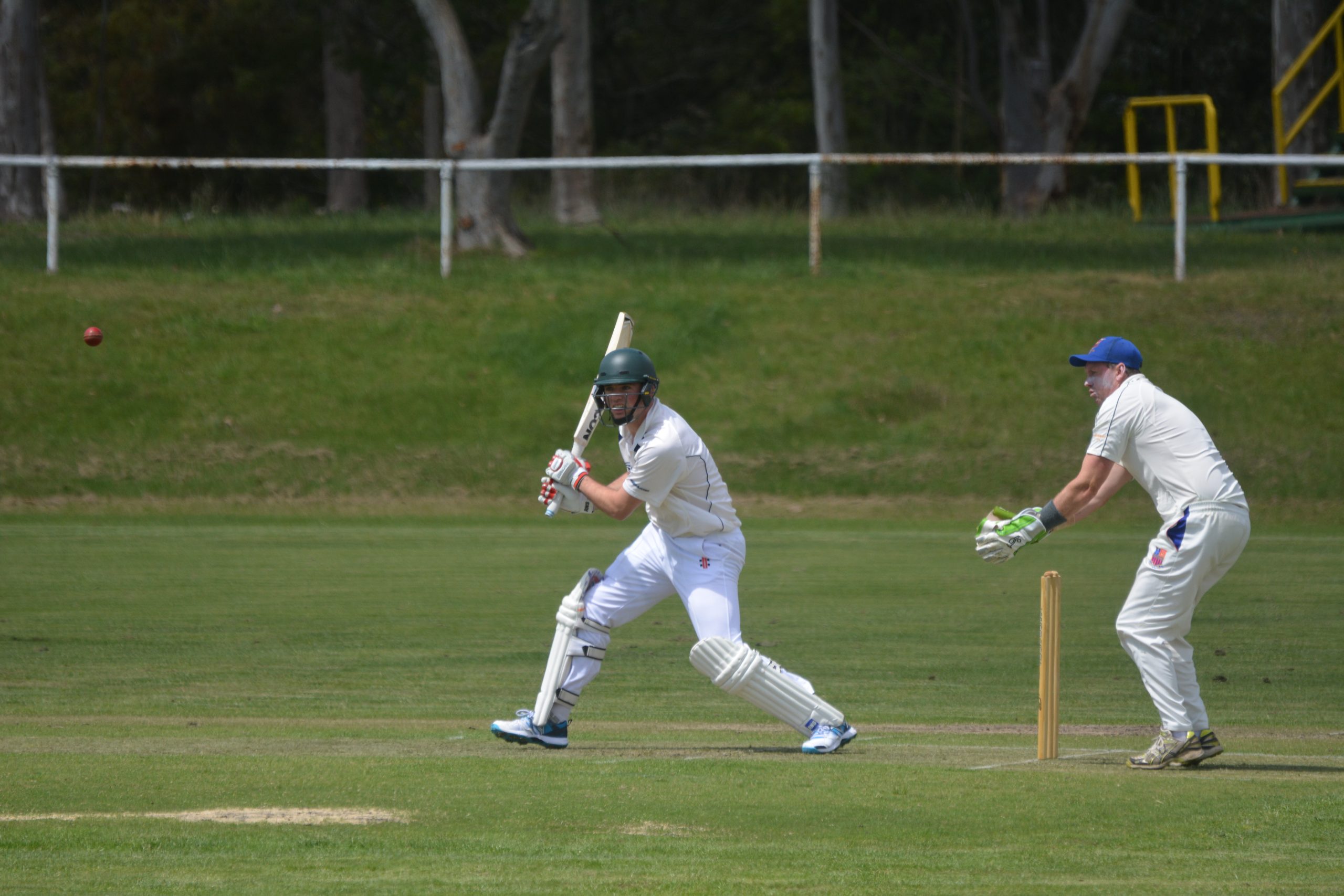 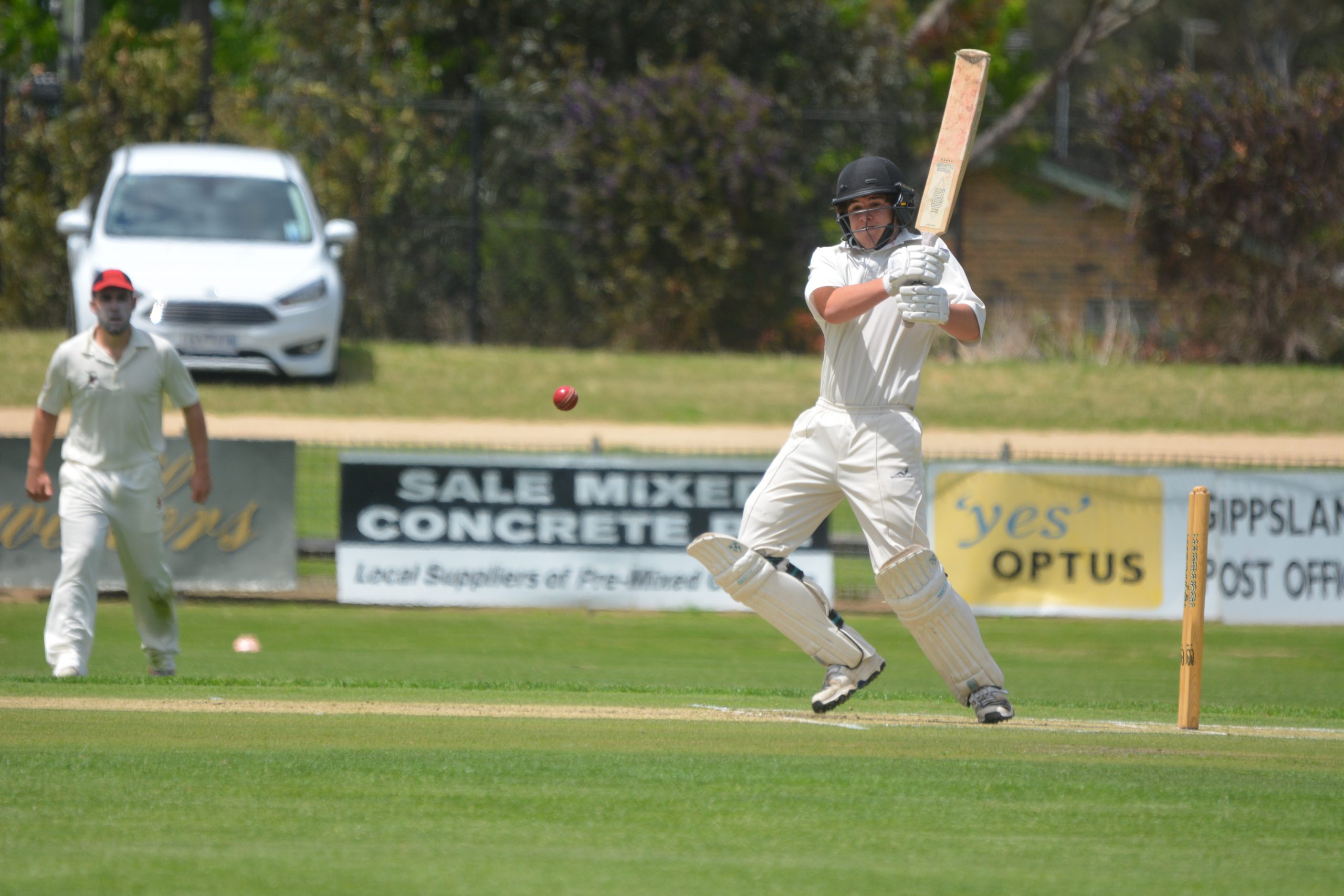 LONGFORD scored an imposing 7-332 against Boisdale-Briagolong to begin round four of Sale-Maffra cricket on Saturday.

Connor Hughes led the way with 116. Hughes and captain David Atkinson put on 140 runs for the third wicket before the latter was dismissed for 61 off the bowling of Jason Phillips.

Connor and Keenan Hughes then combined for a 77-run partnership, which ended when Connor was caught off Mick Roberts’ bowling. Roberts bowled Keenan soon after for 34.

Kerrod Macgregor-Davies (53) and Mathew Johns (28) began the innings strongly with an opening stand of 82.

In a tough day in the field for the visitors, Roberts and Phillips were the Saints’ only multiple wicket-takers, claiming two each.

WHILE bowled out for 174 by Collegians, two late wickets have given Bundalaguah hope going into day two next weekend.

Mark Nicholls and Jack Tatterson claimed three wickets each for the home side, while Charlie Morrison took two.

Collegians had 11 overs to bat until stumps, but lost Isaac Love and Zac Hurley.

The home side was 2-27 at the end of play, with Ben Hurley unbeaten on 18 and Matthew Siddall three.

The Redbacks will resume play on 1-8 after bowling the visitors out for 172.

Sent in to bat, the Warriors began positively, but lost openers Tim Dessent (25) and Anthony Scott (27) in quick succession to the bowling of Stratford skipper Jack Rietschel.

Rohan Diamond pushed the innings along, scoring 82, but struggled to find support, as the Warriors were all out for 172.

The hosts used spin to restrict the Warriors, with Rietschel claiming 5-46 from 23 overs and Dylan Bolton 3-45 from 20.

The Redbacks batted for eight overs but lost Taylor Tatterson for five.

The Swans had solid contributions from their middle order, with Hayden Glover scoring 51, and Nathan Massey and Ben Jones 50 each.