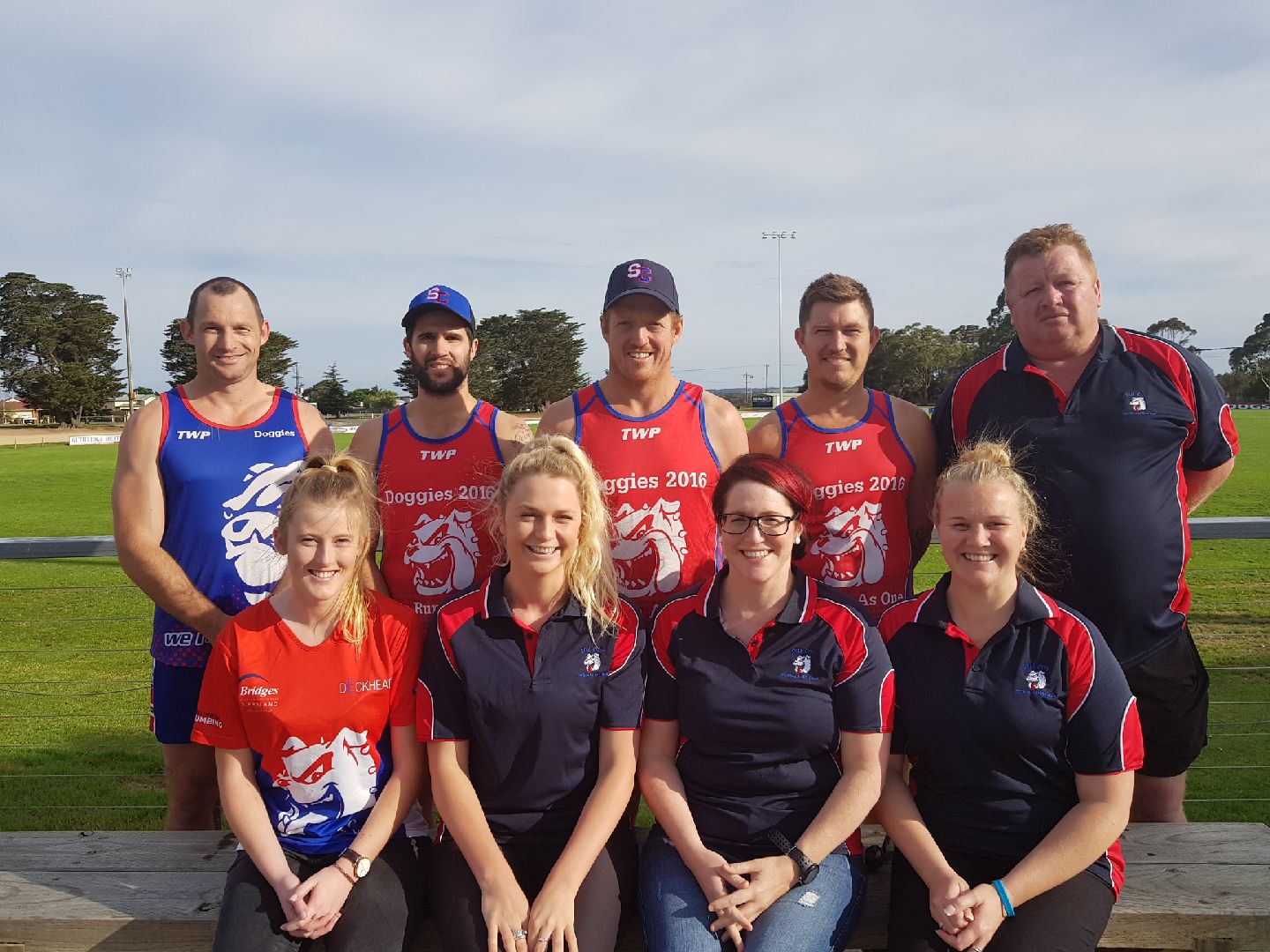 JACOB Schuback has stepped-up to coach Sale City as it bids for a hat-trick of North Gippsland senior football premierships in 2018.

Having been part of a successful era at the club, Schuback takes over the role from David Piasente, who was at the helm for the Bulldogs’ 2016 and 2017 premierships. Schuback was co-captain and assistant coach for these wins.