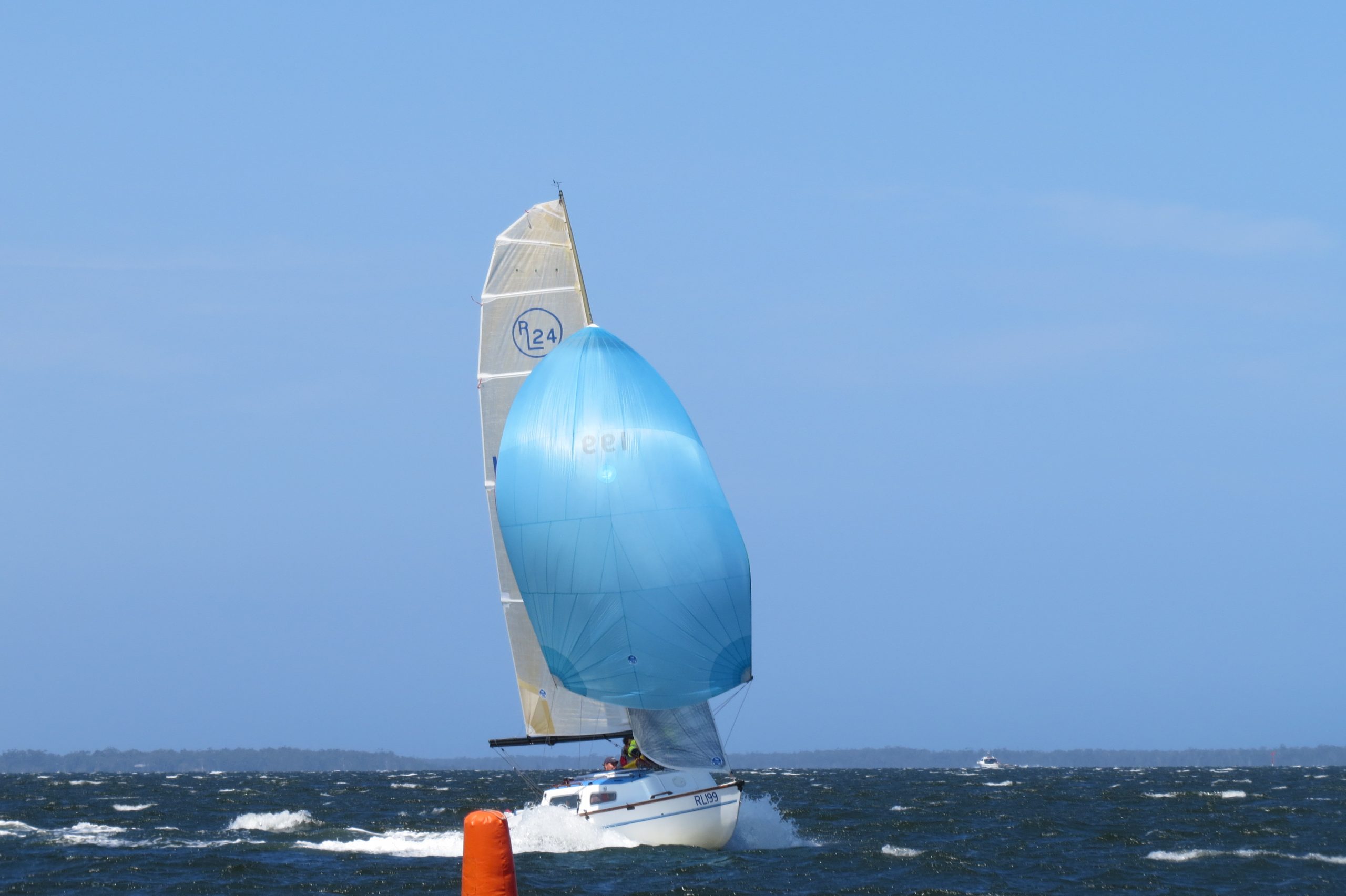 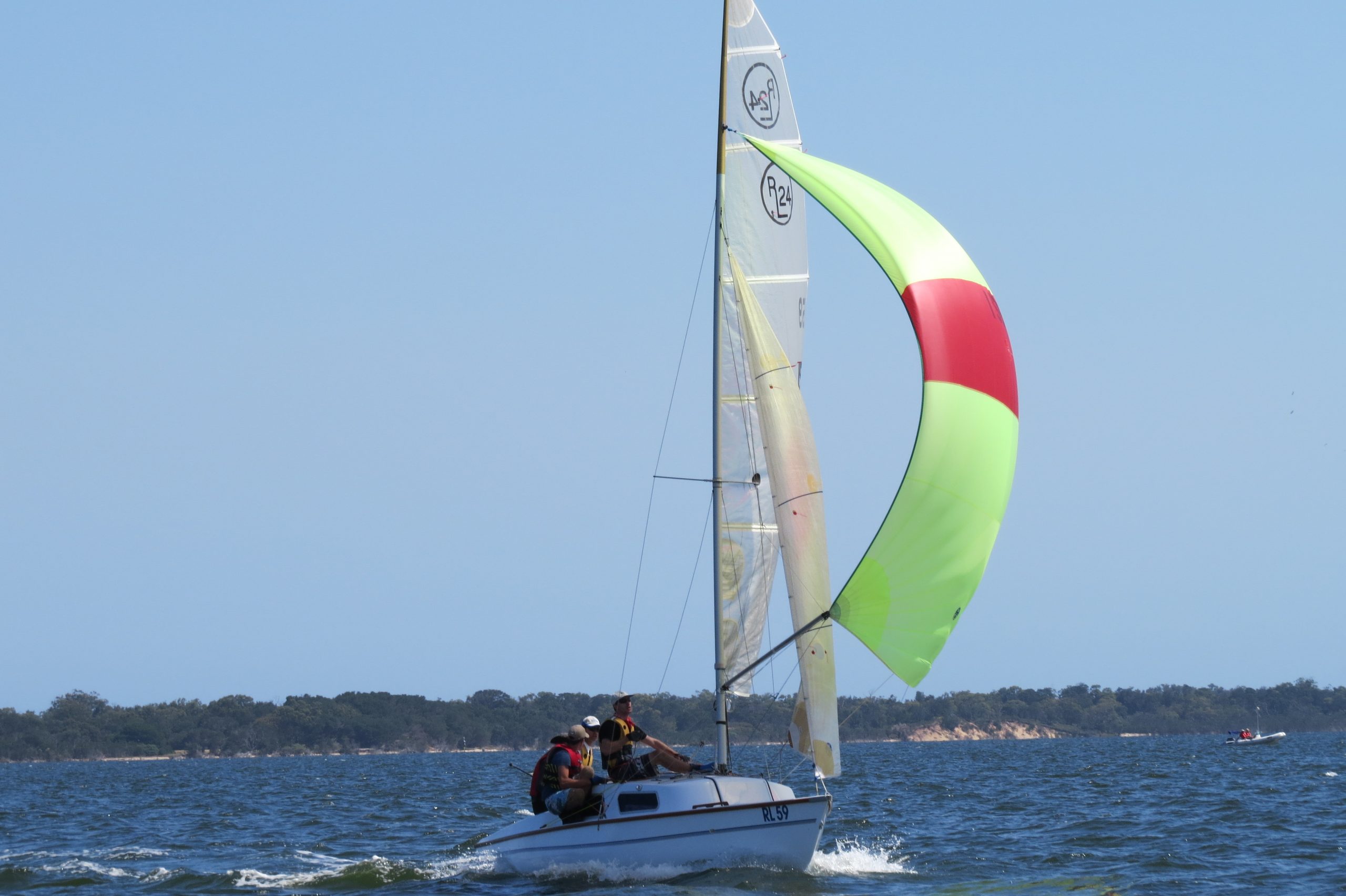 The Dyer family, sailing their RL24 Whatever, also won the swing keel division.

Skippered by Darryn Dyer, with son Mitchell on foredeck, daughter Rebecca and her husband Ryan Cutler as crew, sailed a great regatta.

The event was run over seven races, with Ohua Rua and Whatever winning all seven heats in their respective divisions.

Ideal sailing conditions were experienced over the week with all races running to schedule, even though there were severe thunderstorms experienced by all the competitors camping at the yacht club for the first three nights.

“It’s great to be able to compete in this event and I really enjoy sailing with my adult children and son-in-law,” Dyer said.

“My children learned to sail at Lake Wellington Yacht Club as part of the family and although they live elsewhere now, it’s great to get together and enjoy these times.

“There’s nothing like being on the water with friends and family.”