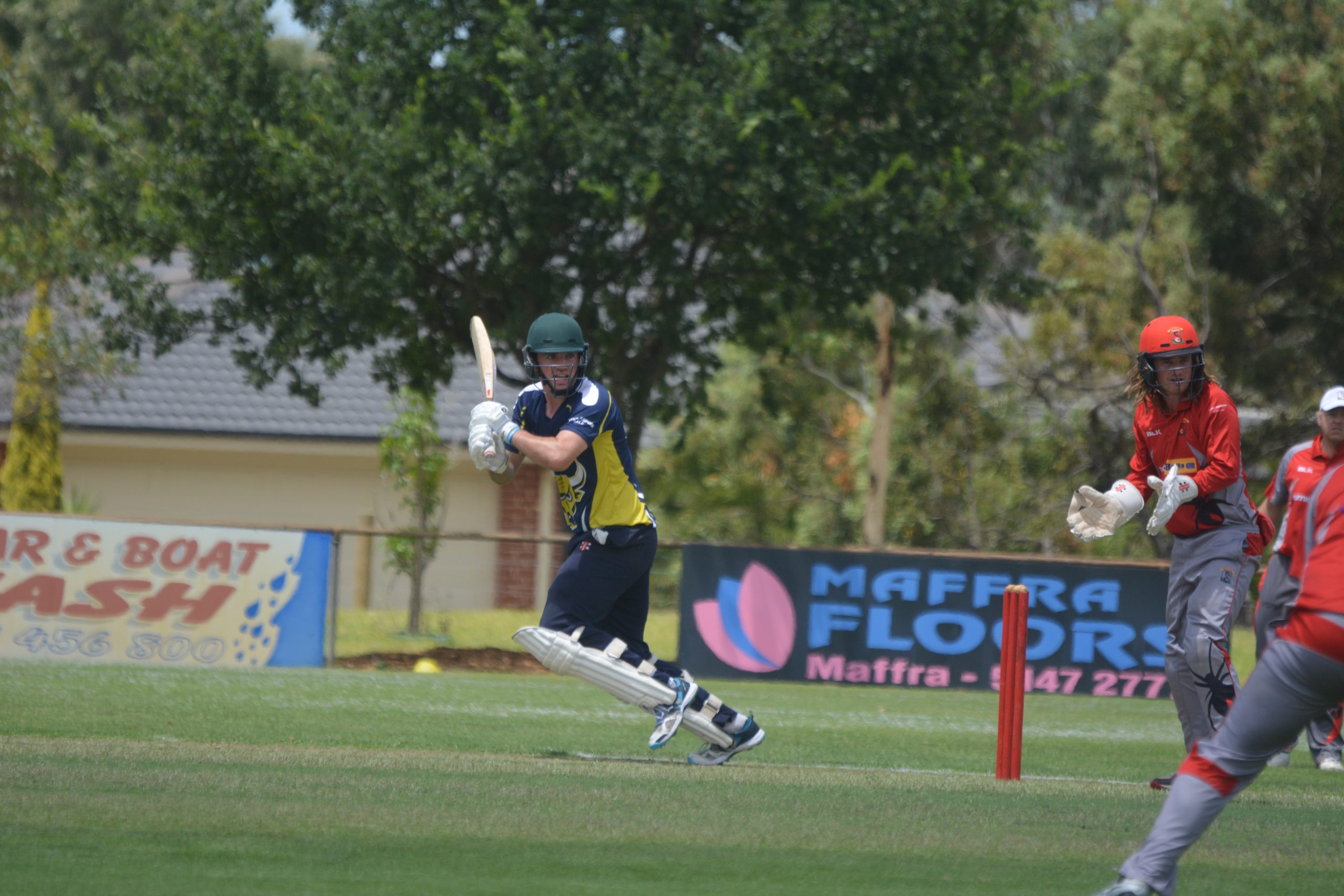 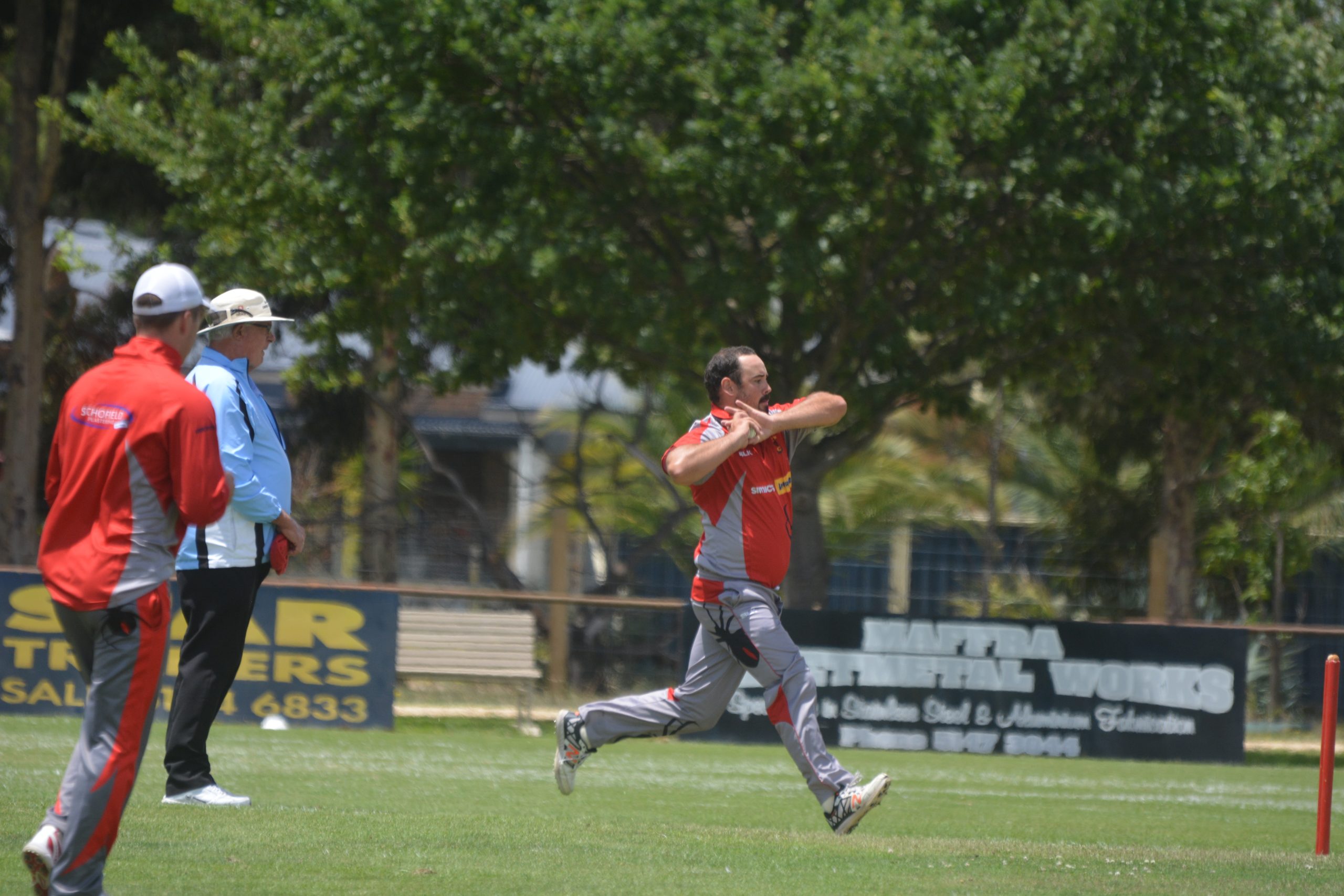 FOLLOWING two weather-affected weekends, the final scheduled one-day round of the Sale-Maffra cricket season will be played on Saturday.

The first round following the Christmas break was cancelled because of extreme heat, while last weekend’s rain forced two first grade matches to be abandoned.

While a shower or two is predicted, Saturday’s weather is likely to be mainly fine, meaning there should be a full round completed.

The teams to play-off for the Fischer Cup will be decided on Saturday.

Top two teams on the one-day ladder will play for the trophy on Sunday.

The only two teams to win last weekend, Sale and Collegians, are on top of the one-day ladder, both on 22 points. They will meet on Saturday, with the winner earning the right to host the final, while the loser will be sweating on other results.

Rosedale-Kilmany and Maffra, in third and fourth respectively, are four points behind the top two and will need victory to have a chance of making the final.

A further two points adrift, fifthplaced Longford will need a victory over RK big enough to boost its net run rate, and for Stratford to defeat Maffra, if the Lizards are going to play on Sunday.

IN the context of the overall premiership, Longford will meet Rosedale-Kilmany in the match of the round at the Stephenson Park.

The Warriors can move into second place on the ladder at the Lizards’ expense.

Longford struggled to get within 100 runs of Sale in testing conditions last weekend, with only one player scoring more than 10. The Lizards will be hoping a change in the weather will lead to a change of fortune.

The rain stalled RK’s attempt to strengthen its hold on a top four spot. In reply to Maffra’s 185, the Warriors were 1-69 after 10 overs, when the match was abandoned.

The teams last met in round six in a two-day match reduced to one because of rain. The Lizards overcame some stumbles to win, with 62 from Tom Hartley and 52 not out from Keenan Hughes.

THE battle for fourth spot is getting tight with four rounds before the finals.

Taking on Collegians, Sale will be looking to consolidate the fourth placing it reclaimed last weekend. The Swans are only 0.02 of a point ahead of Maffra.

After an out-of-sorts ending to 2017, Sale returned to the winners’ list against Longford.

Defending 171, the Swans’ bowlers didn’t give the Lizards a chance. Saturday presents the Swans with a different challenge.

Victory over Boisdale-Briagolong increased Collegians’ lead to 12 points. Undefeated since round two,

Collegians defeated Sale by 44 runs in round six.

MAFFRA will host Stratford, with less than two points separating them on the ladder.

Either could move into the top four with victory if Sale and Bundalaguah lose.

Both avoided defeat last weekend thanks to the rain.

Daniel Bedggood scored 90 for Maffra against Rosedale-Kilmany, but needed another score of substance to have given the Warriors a challenging target. That innings took Bedggood to the top of the first grade run scorers list.

Stratford was in trouble against Bundalaguah, it was 4-40 was play was called off in reply to 248. The Redbacks would have welcomed the reprieve, but know they’ll need to lift to keep in touch of the top four.

The Eagles and Redbacks put on a thriller the last time they met at Stratford, with the home side winning by one wicket.

The rain robbed Bundalaguah of a likely victory last weekend.

A victory on Saturday could move the Bulls into the top four if Sale and Maffra are defeated.

The Bulls were unfortunate that they couldn’t win after scoring 248, dominated by centuries from Travis Birt and Cal Turner.

Turner scored 73 to help the Bulls defeat the Saints in round six. The Saints did well to score 161 against Collegians last weekend, however, it was still 55 runs short of the ladder leaders.