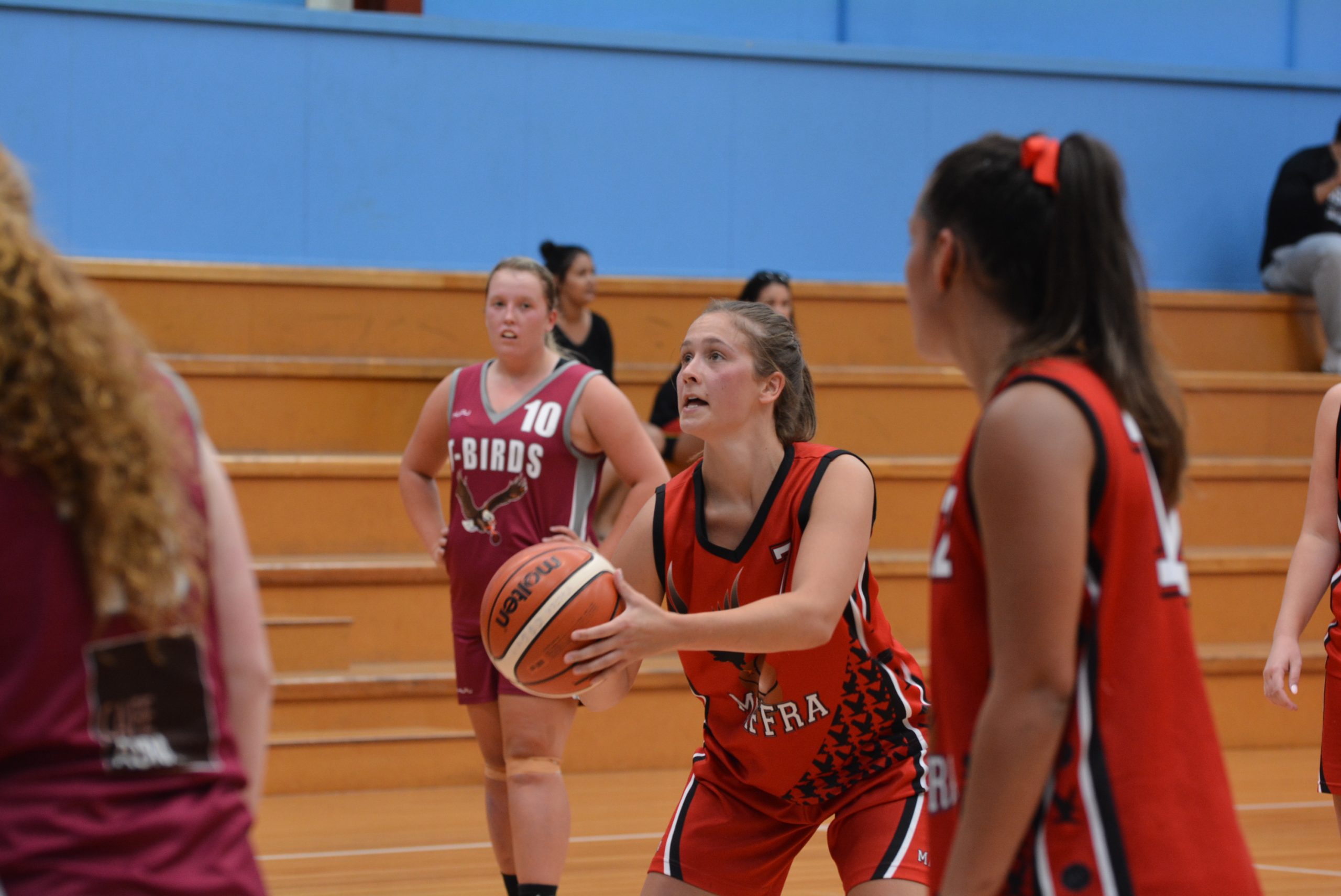 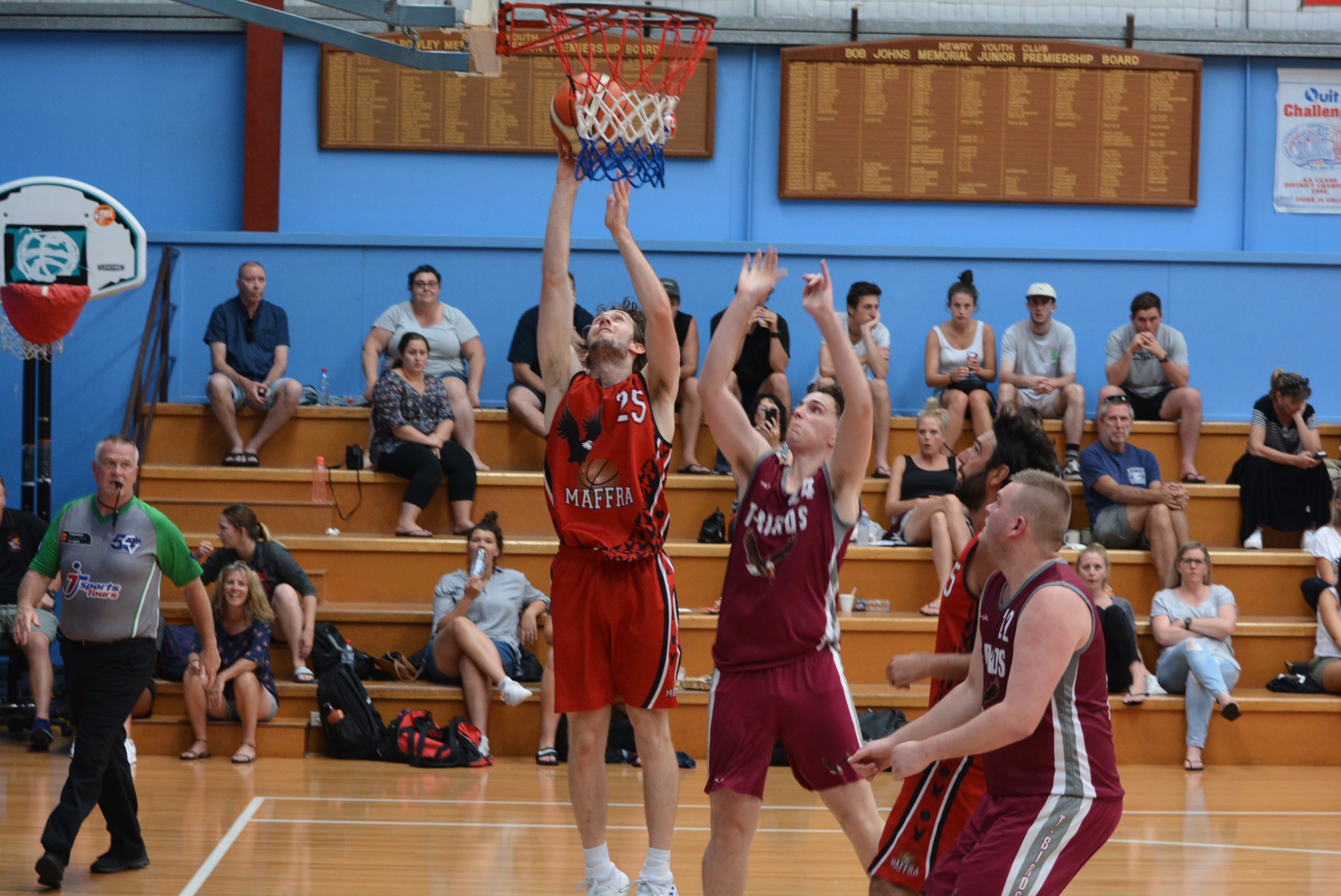 IN a heart-stopping finish, Maffra’s women defeated Traralgon 57-53 in their final home-and-away match of the Country Basketball League season.

Maffra had a 10-point margin half-way through the third quarter, but Traralgon woke up and pulled ahead at the beginning of the fourth.

The Eagles clawed the margin back, keeping within two points until a final push in the dying minutes.

Emerson Connolly and Coco Henry led the scoring for Maffra, with 13 points apiece, including three three-pointers for Connolly.

In the other matches, Warragul crushed Bairnsdale 103-24 on Saturday night, but lost to Moe 43-52.

Maffra will play in the finals, sitting in fourth place on the ladder with seven wins. Sale will miss out, finishing in sixth.

The final score of 68-65 didn’t show how much Maffra dominated early, and how the Eagles were able to storm home from an eight-point deficit to get heartbreakingly close.

Maffra is still third on the ladder, but Traralgon will not make the finals, in fifth.

Sale is in sixth place and also out of finals contention.

Churchill defeated Korumburra 76-69, and Warragul defeated Bairnsdale 81-54 in the other matches.

BOTH Maffra sides will rest this weekend before the finals begin a week later.