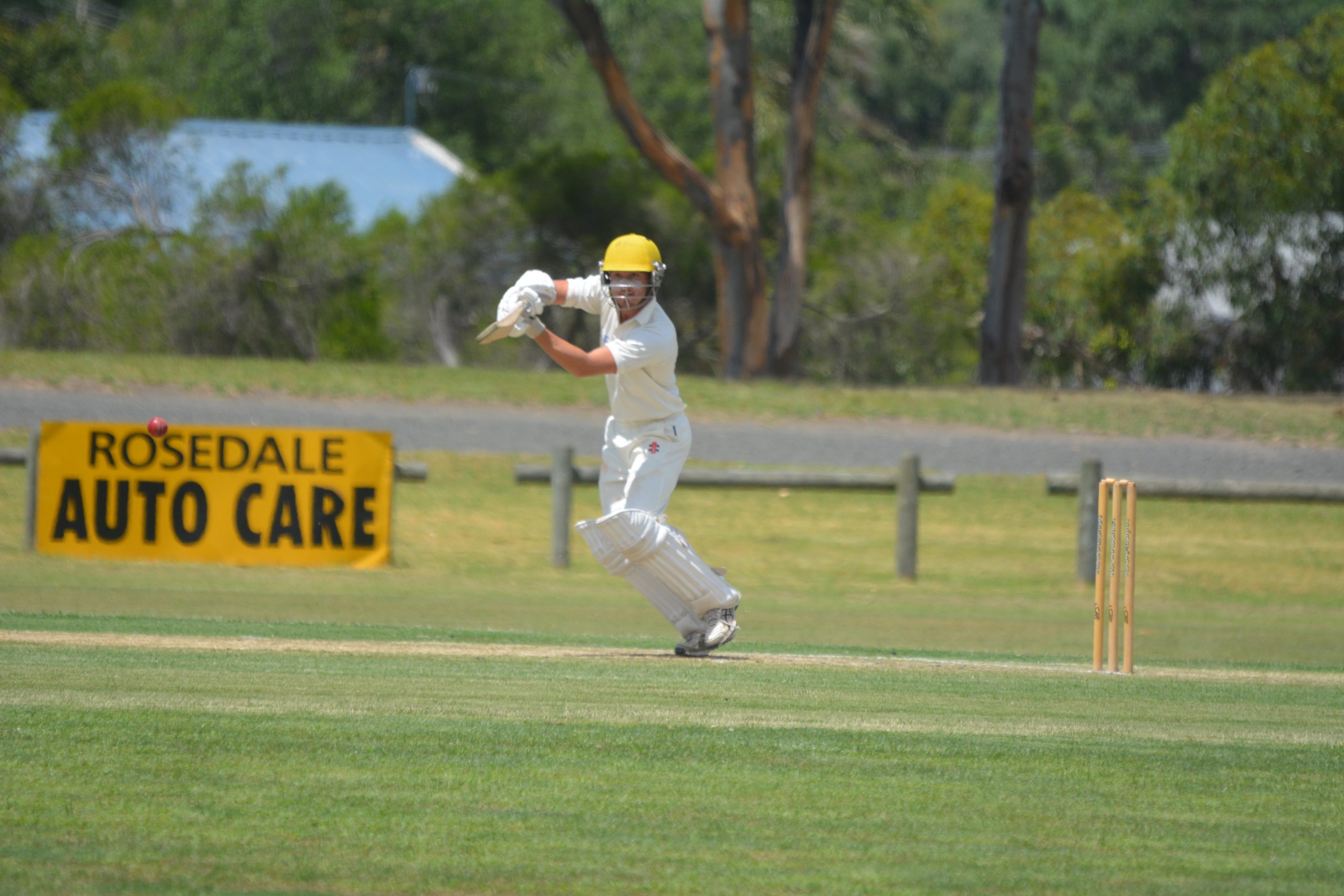 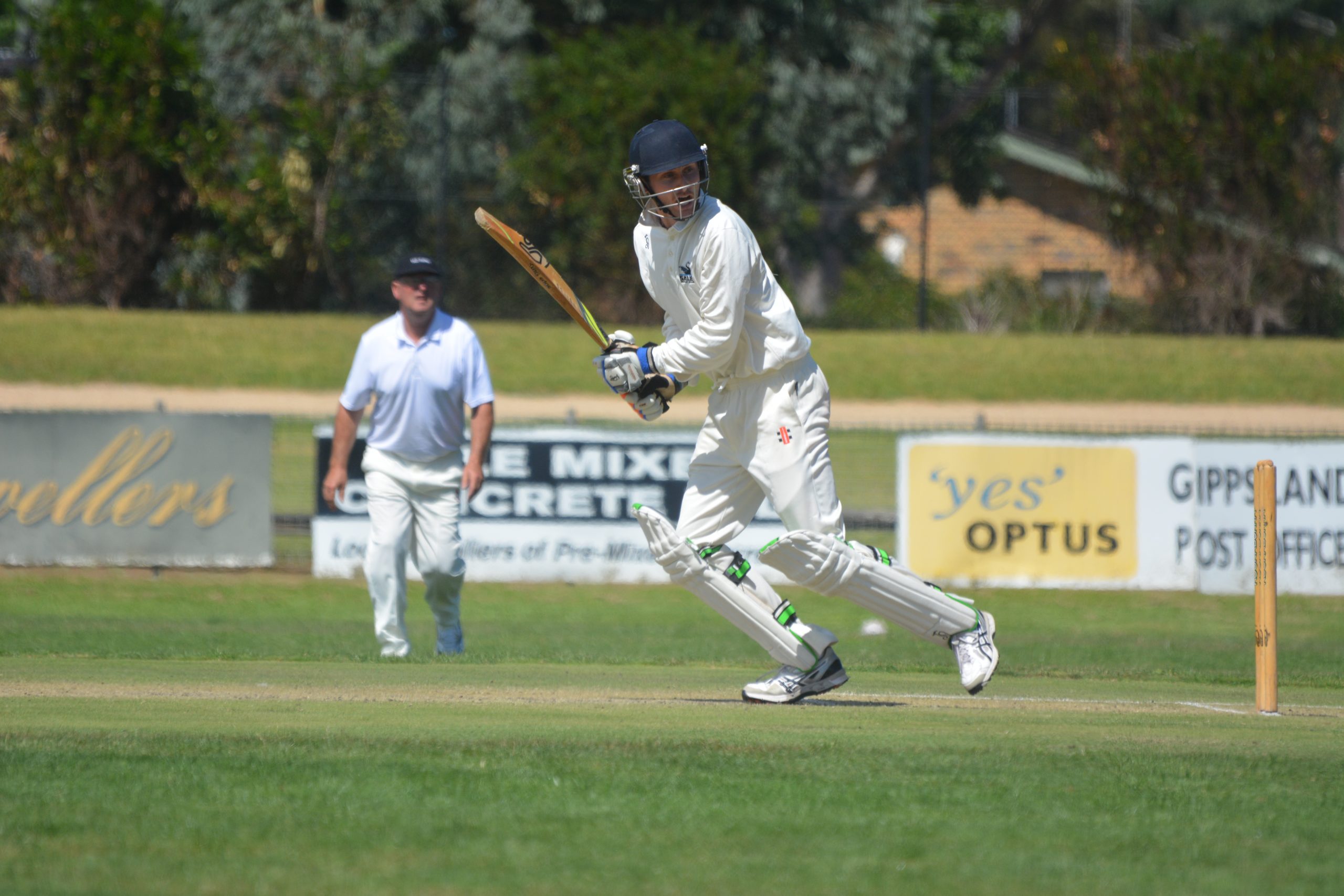 The Warriors, the only team to have defeated College this season, are now in third place on the ladder.

Resuming the two-day clash on 4-99, Rosedale-Kilmany passed Collegians’ 135 with only two wickets in hand.

The Warriors were in trouble when they fell from 4-108 to 7-108, with Jack Tatterson claiming two wickets and Stuart Anderson the other.

The batsman at the other end while the collapse occurred, Rohan Diamond, was dismissed for 14 off the bowling of former teammate Isaac Love. The home side was 8-123, needing 13 runs to win.

Jack Robinson, with help from Tom Anderson, was able to get RK passed the Collegians total.

Collegians’ ladder lead has been reduced to six points following the loss.

In reply to the Eagles’ 100, the Lizards appeared in control when they began the second day of play on 1-53.

However, the home side lost 5-33 with another 15 runs needed for victory. Four of those wickets came from the bowling of Richard Southerton.

The loss of the eighth Longford wicket brought Kerrod Macgregor-Davis to the crease, joining Andrew Tyson. They not only made sure of Longford’s win, but took the score to 188, when Macgregor-Davis was caught off Southerton’s bowling for 25.

Southerton stood-out for the Eagles, taking 6-37.

Maffra batted a second time, scoring 3-156 from 29 overs. Daniel Bedggood made 75 and Nick Wozniak 47 not out.

The Eagles slipped to fifth place with their loss, while second-placed Longford reduced the gap to top side Collegians.

SALE defeated Bundalaguah by 51 runs at home to move into fourth place.

Beginning the second day on 5-21 in reply to the Swans’ 161, the Bulls were in further trouble with the loss of three quick wickets leaving them 8-46.

Lachlan Wrigglesworth and Andrew McKenzie provided the visitors with a glimmer of hope, but McKenzie’s dismissal for 30 ended their partnership on 59.

The innings ended on 110 with Wrigglesworth dismissed for an innings high 33.

STRATFORD remains four points outside the top four after defeating Boisdale-Briagolong at home.

Matthew Goodwin and Alistair Sandison claimed two wickets each for the Saints.

In its second innings, Boisdale-Briagolong scored 0-34 in 21 overs played before the captain agreed to finish the match.