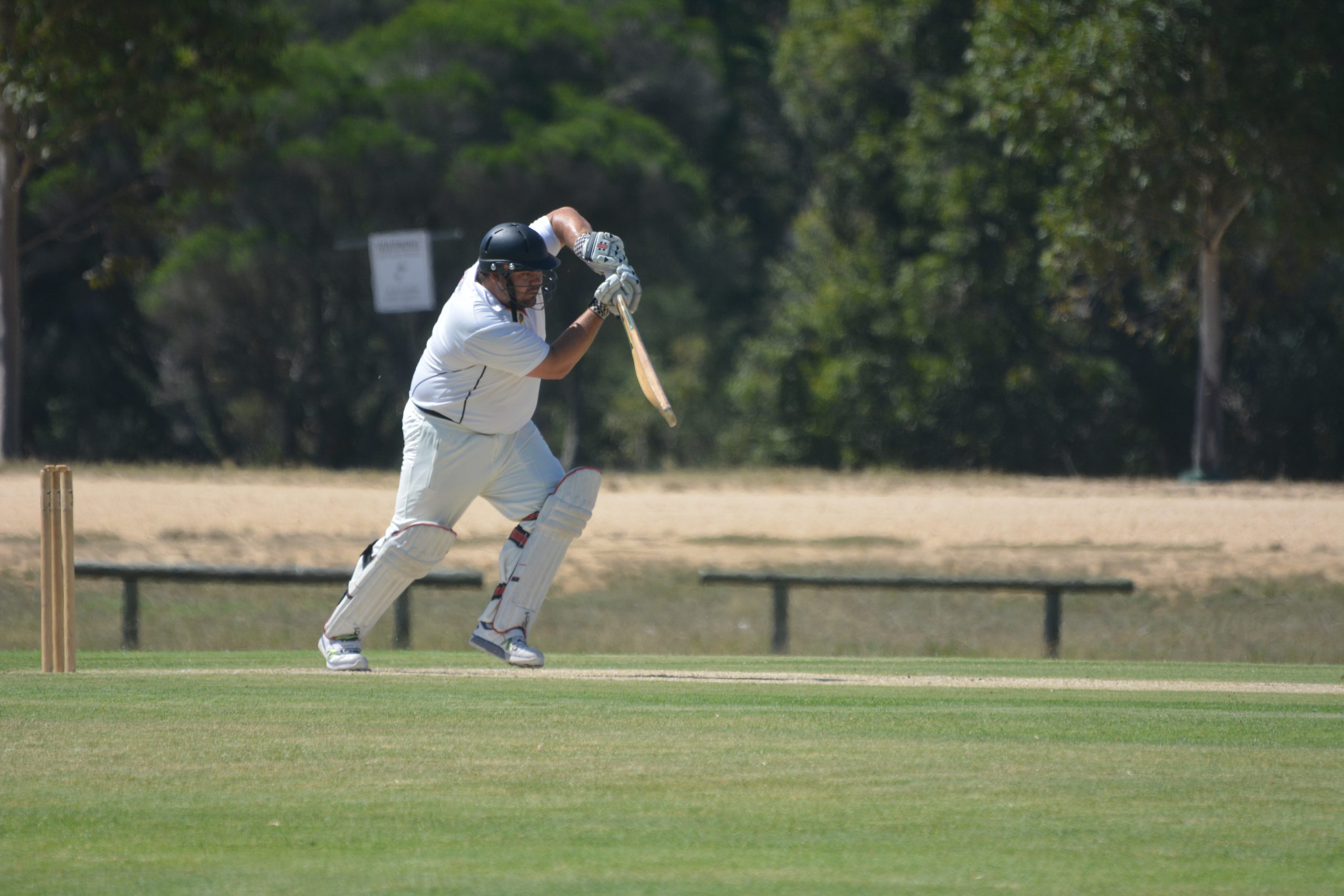 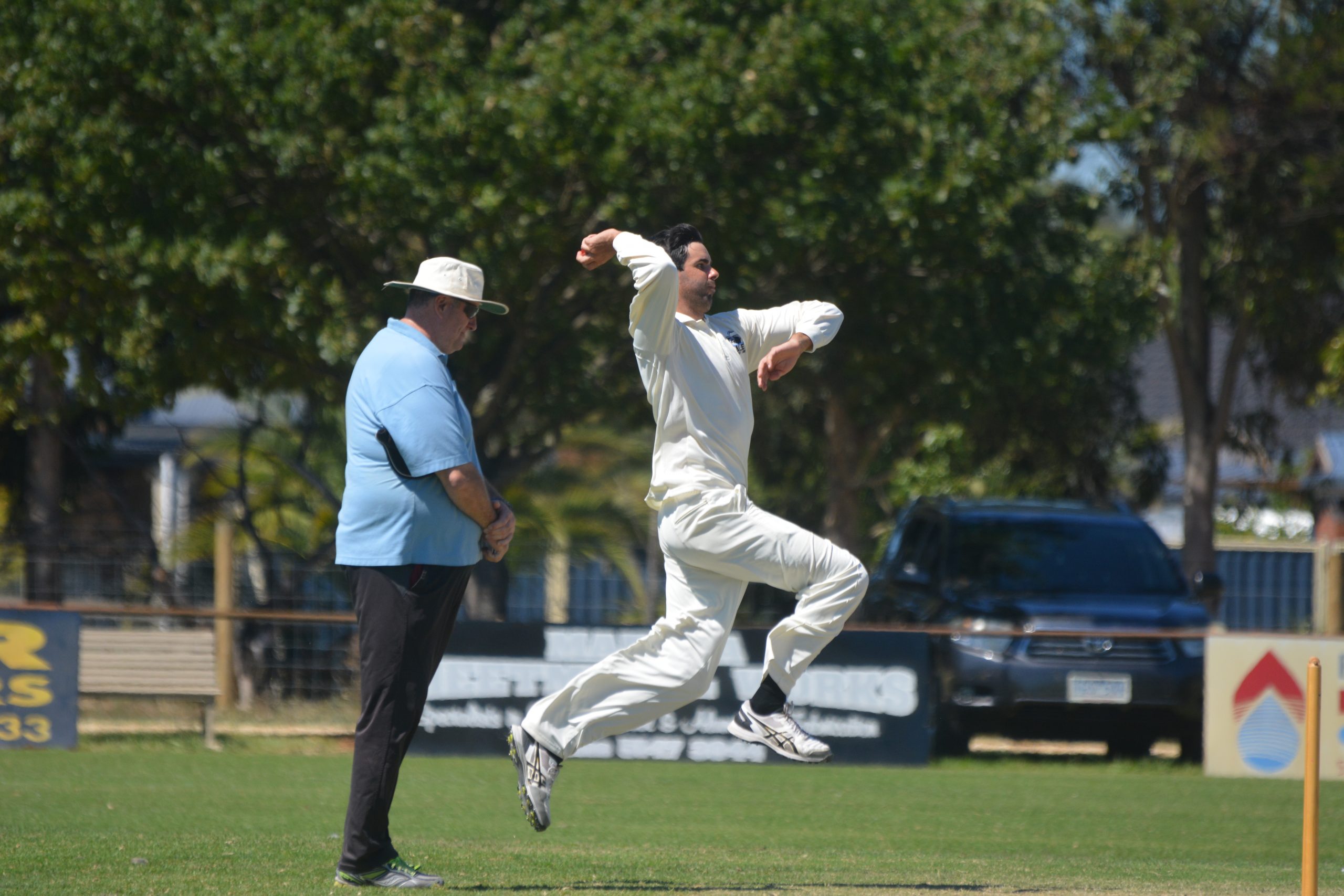 MAFFRA earned its spot in the Sale-Maffra cricket finals with a narrow victory over Bundalaguah on Saturday.

Heading into the final round in seventh place on the ladder, the Eagles moved into fourth following their win and defeats for Stratford and Rosedale-Kilmany.

Maffra finished just over two points ahead of fifth-placed Stratford.

With its victory over Stratford, Sale moved into second place and earned a home final next weekend. The Swans edged Longford for second place by just 0.0176 of a point.

In the semi-finals, the Swans will host Longford, while minor premier will host Maffra.

MAFFRA had only one wicket in hand when passed Bundalaguah’s total of 145.

Beginning the second of the match on 3-39, the Eagles lost Josh Davis early before losing four more wickets, leaving the home side 8-76.

Josh Rurawhe was joined in the middle by Zach Kearns, together they took the Eagles into triple figures and within reach of victory.

Then, with Maffra needing 18 more runs to win, Andrew McKenzie dismissed Rurawhe for 39, disrupting his timber.

The wicket gave the Bulls, needing to win to keep their finals hopes alive, hope.

However, Kearns and Jim Beaumont ensured the Eagles win. Maffra was bowled out for 150, with Kearns unbeaten on 36.

McKenzie was the pick of the Bundalaguah bowlers, finishing with 3-32.

The Bulls finished the season in sixth place.

A HAT-TRICK from Tom Hams set-up Collegians’ victory over Longford.

Hams ripped through the Lizards’ top order, claiming five of the first six wickets to fall on Saturday. From five overs, Hams finished with the miserly figures of 5-6.

Replying for the home side’s 9-226 declared, the Lizards collapsed to 6-7.

Connor and Richard Hughes took the score to 48, when Richard was caught behind off Charlie Morrison’s bowling for 12. When Connor was bowled by Morrison for 31, Longford was 9-52.

Morrison finished the innings soon after, with the Lizards all out for 56. Morrison claimed 3-10.

With nothing to gain except batting practice ahead of the finals, Collegians batted a second time in the match, scoring 8-80 from 31 overs. Stuart Anderson top-scored on 21, while Keenan Hughes claimed 5-34 for the Lizards.

SALE defeated Stratford by 17 runs, a result which ultimately cost the Redbacks a place in the finals.

Resuming the rainaffect match on 9-171, Matt Raidal and Lachlan Carman added what turned out to be 23 vital runs.

When Carman was run-out for eight, the Swans were all out for 194. Raidal was unbeaten on 34.

The Redbacks were bowled out for 177.

Lewis Bolton, 51, and Cormac Hassett, 35, got the runs flowing for Stratford, but both were victims of Ben Howes’ bowling. Howes finished with 5-33.

Ben Jones claimed 4-51, including the wicket of Redbacks captain Jack Rietschel for 33.

IT took until the final round, but Boisdale-Briagolong recorded its first win of the season, and in the process dashed Rosedale-Kilmany’s finals hopes.

The Saints were already in commanding position after day one, having the Warriors 5-44 in reply to the visitors’ 136.

The wickets continued to tumble on day two, with RK bowled out for 81. Francis Yates (26) and Jack Robinson (13) were the only signs of resistance.

Louis Howard stood-out for the Saints, taking 5-21 from 17 overs.

In its second innings, Boisdale-Briagolong scored 3-104. After Alex Mason scored 27, Howard (36 not out) and Ryan Marshall (23 not out) had an unbroken 55-run partnership.