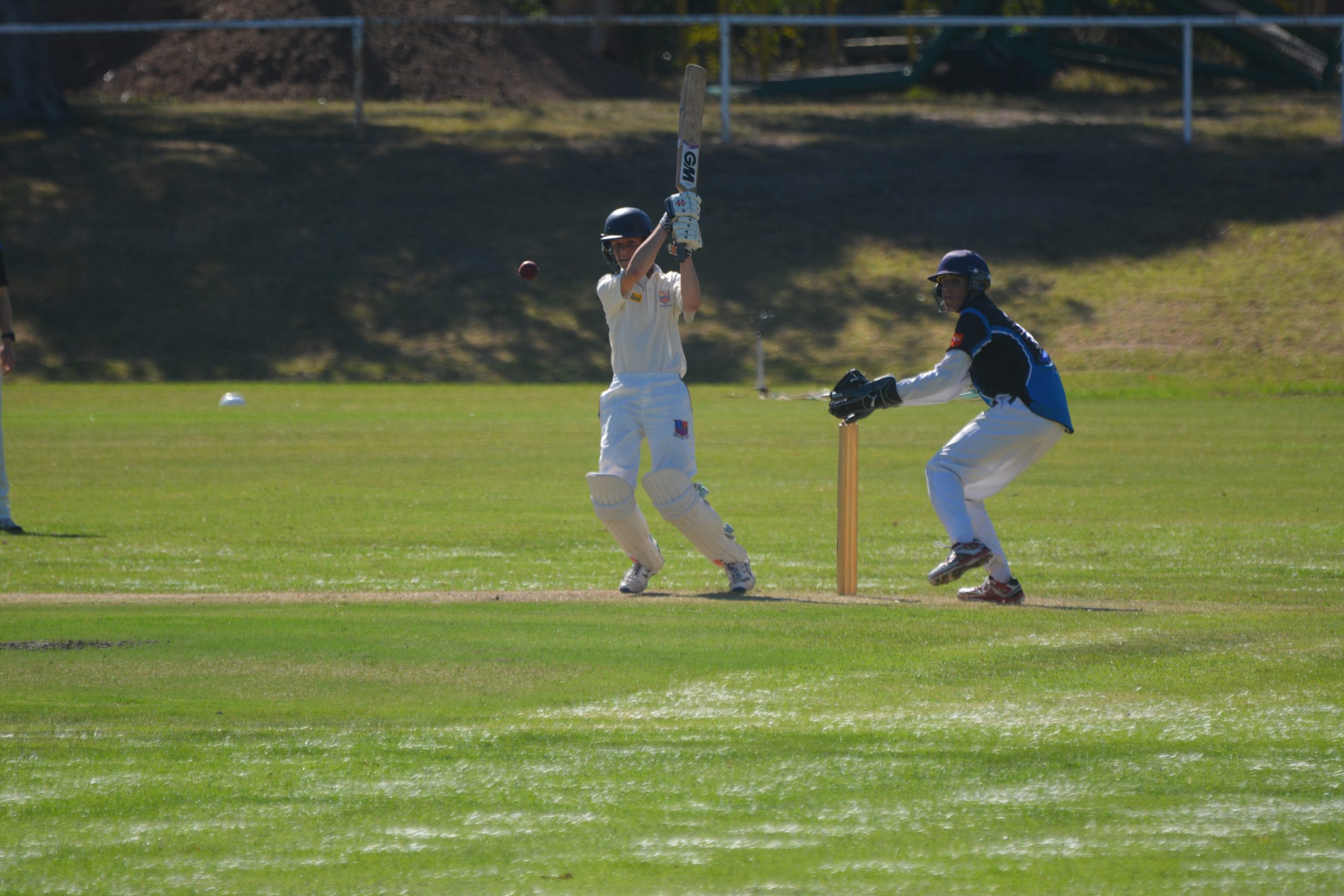 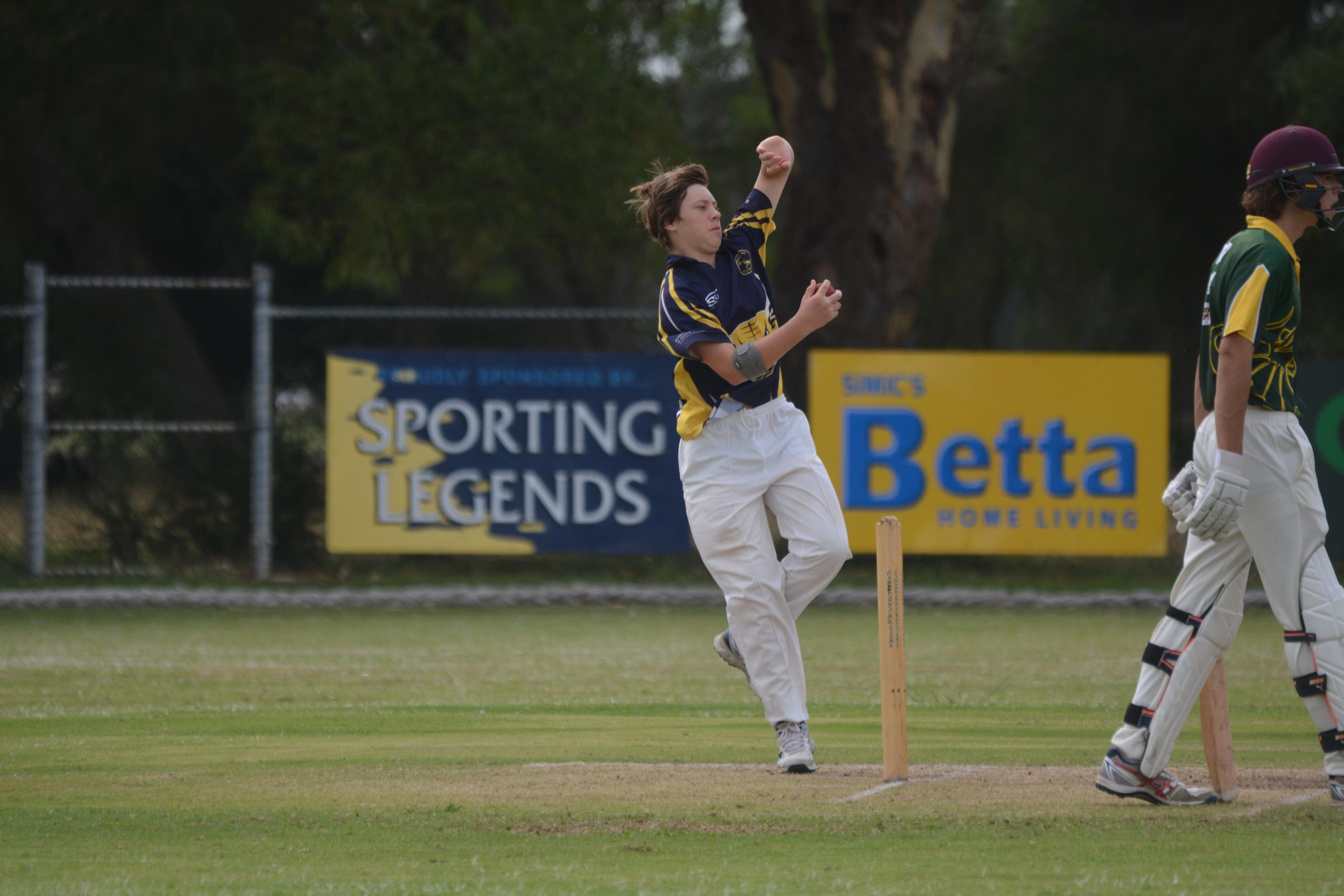 COLLEGIANS will play Bundalaguah in the Sale-Maffra under 16 cricket grand final on Monday.

The one-day match will be played at the College Oval in Sale.

On the same day, Stratford will take on Maffra Red for the under 14s premiership at the Cameron Sporting Complex, Maffra.

IN the under 16 semi-finals at the weekend, Collegians overcame Sale.

Heading into the finals undefeated, Collegians made 8-128 from its 48 overs before bowling the Swans out for 98.

Jed Malone scored 43 for College, while Noah scored 21, Tom Morrison 17 and Kelly Griffiths 17 not out.

Morrison and Noah Bennett both claimed three wickets for Collegians.

Bundalaguah was too good for Longford in the other semi-final.

After being sent in to bat, the Bulls scored 8-207 then bowled the Lizards out for 132.

Thomas Mann top-scored for the Lizards with 61, with Sam Smith making 28 and Lay unbeaten on 24. Whitford, Toby O’Reilly and Devisser each claimed two wickets for the Bulls.

STRATFORD booked its place in the under 14s grand final with victory over Heyfield.

The Redbacks scored 8-144, with the Kangaroos bowled out for 88 in reply.

Seb Pendergast scored an unbeaten 36 for Stratford and Kane Russell retired on 35.

Ben Harrington took a hat-trick in figures of 4-14 as Maffra Red bowled the Saints out for 104. Ryan Phelan claimed 2-16.