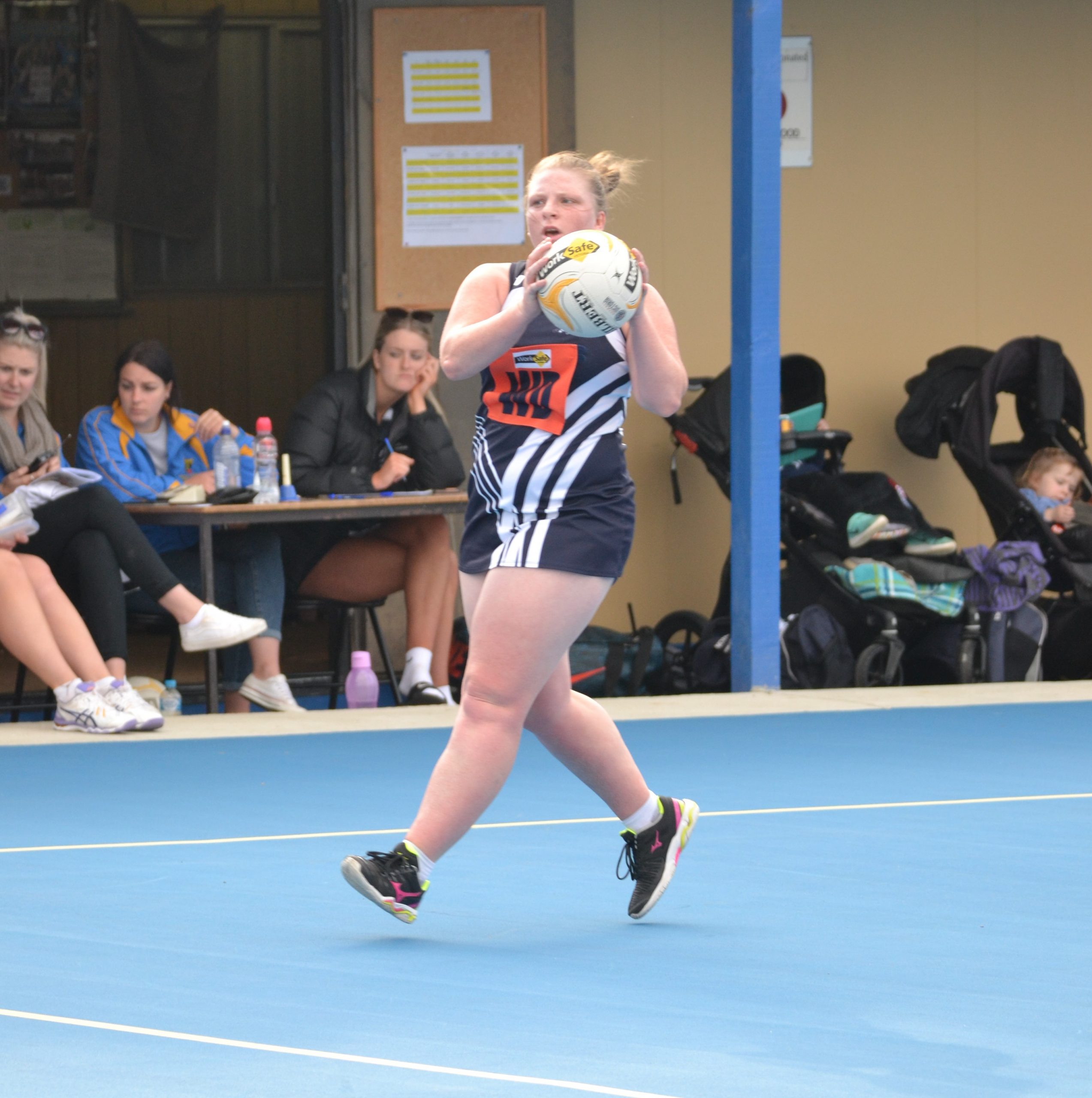 ROSEDALE is now two wins ahead of the pack on top of the North Gippsland netball ladder.

On Saturday, the Blues defeated second-placed Churchill 39-38 at Gaskin Park.

The Cougars are only ahead of third-placed Yarram and fourth-placed Sale City on percentage.

The Demons defeated Traralgon-Tyers United 53-43 at home. The result saw the Bombers drop to fifth place.

Sale City lost at Woodside 64-47, with the Wildcats notching their season win of the season.

Glengarry defeated Cowwarr 47-40. The bottom of the ladder Saints are now two wins behind the Magpies, Heyfield and Woodside.