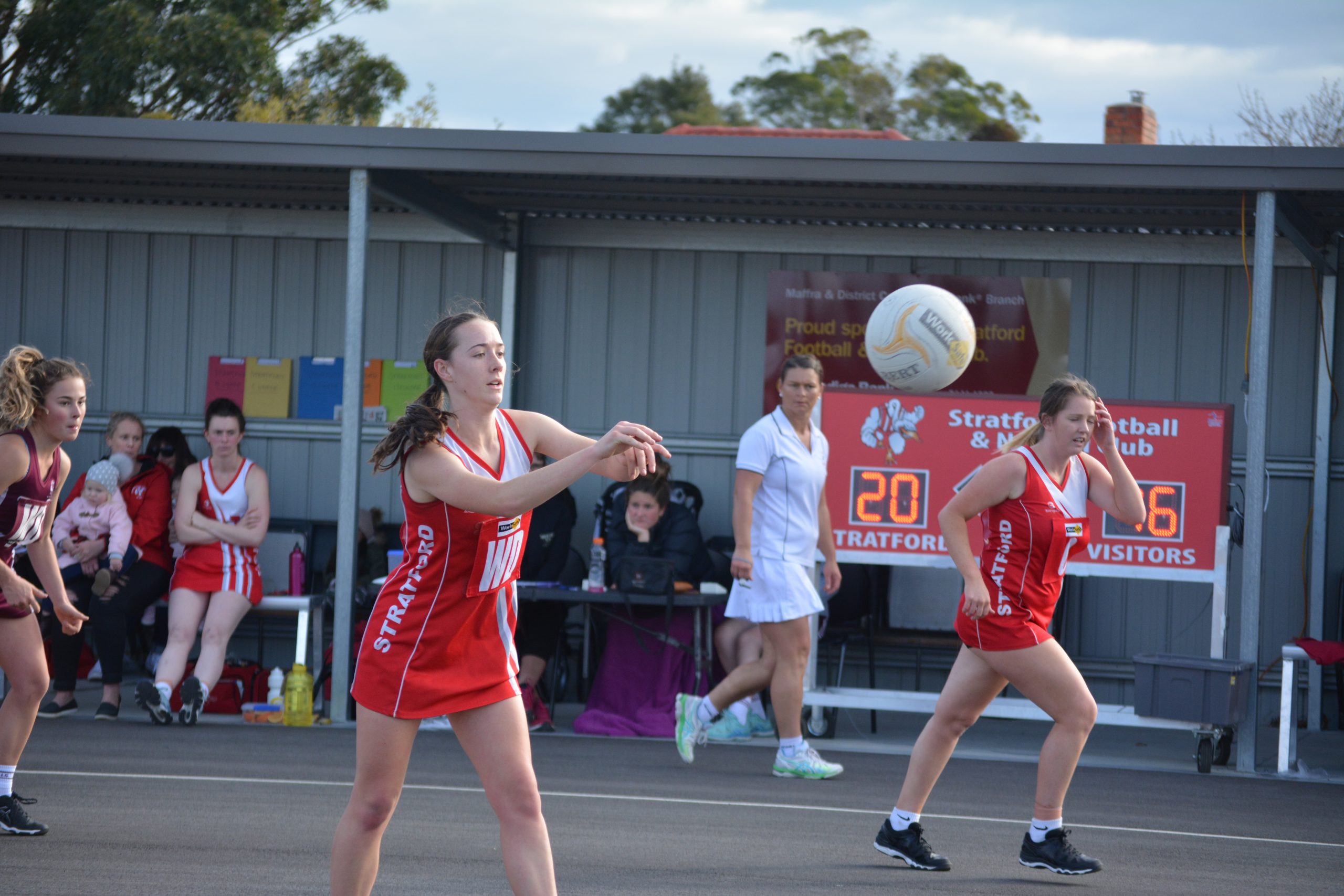 The Seagulls fell to third place with the loss, while the Swans remains in sixth.

Seventh-placed Boisdale-Briagolong lost to Orbost-Snowy Rovers 57-40. The Blues are outside the top four on percentage.

Lucknow defeated Lindenow 43-39 at home to remain in fourth place.

YARRAM remains in third place on the North Gippsland netball ladder after defeating Sale City 67-49 at home on Saturday.

Cowwarr moved into fourth place with a 41-39 home victory against Woodside.

The Swans overtook Traralgon-Tyers United, who lost at Rosedale 57-41. The Blues remain undefeated on top of the ladder.

Bottom side Gormandale opened its account with a 59-54 victory over Glengarry.