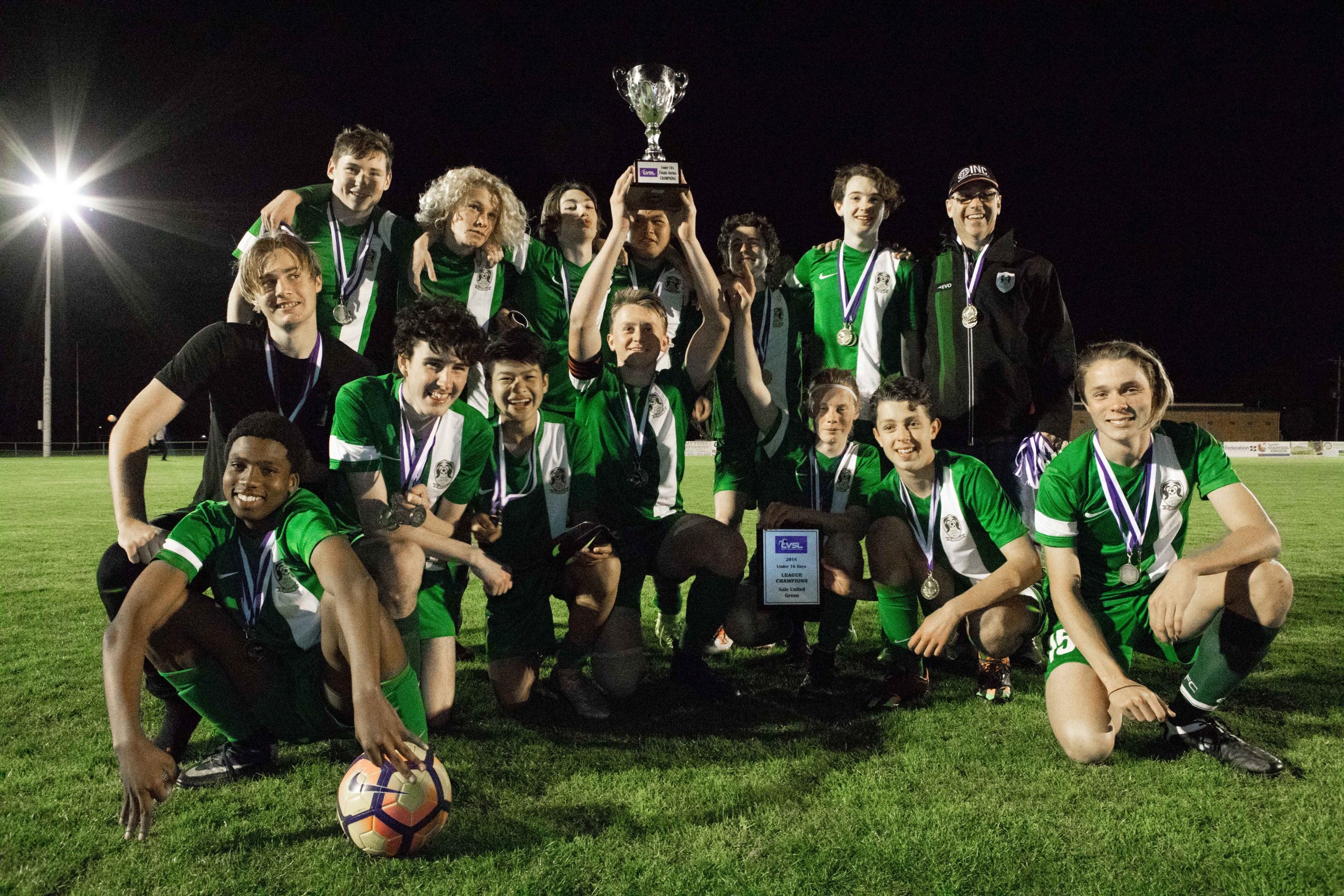 Having already won the championship for finish on top of the ladder, the Swans claimed the premiership by defeating Monash 1-0 in the grand final at Traralgon.

Joel Hector scored the decisive goal from the penalty spot in the 39th minute, after Ethan Weire was fouled in the box.

A couple of yellow cards were given to Monash players in the second half, as frustration mounted, but the Swans held on to win.