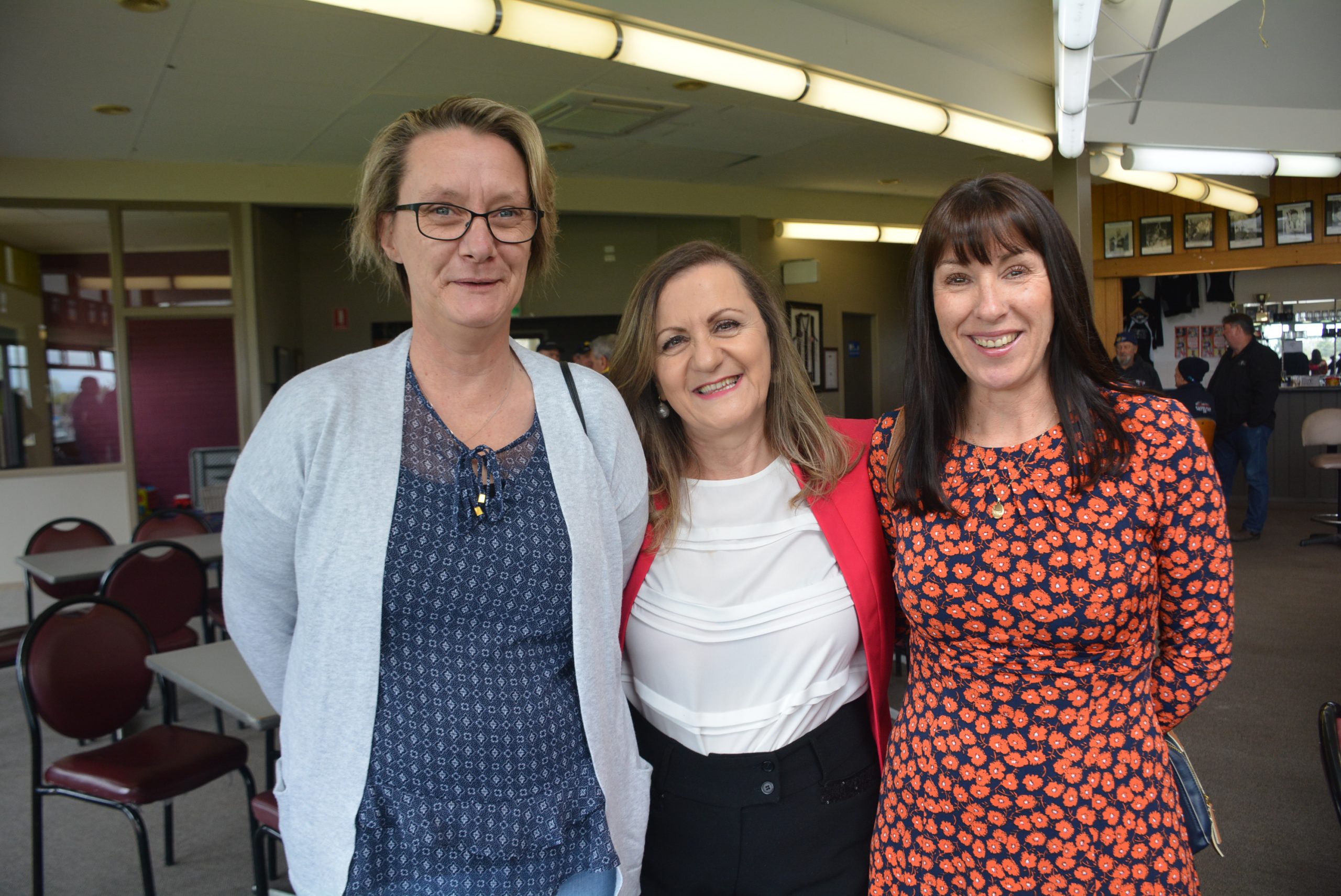 EYES welled up and voices cracked at Tuesday’s launch of the emotionally charged Workers’ Inferno, the long awaited book on the Longford gas explosion of 1998.

Author Ramsina Lee reveals the previously untold stories of the people affected by the disaster and its aftermath, documenting the events in an up-front, narrative form that transports the reader straight to the scene.

By her own admission, “it’s a difficult read”.

Special guests spoke of the power of the book in telling the “real” story of the disaster, of the bravery of workers and first responders, and of the questionable behaviour of the oil and gas giant that followed.

They spoke of the importance of giving those affected a voice.

But most of all, the book was embraced for its potential to act as a catalyst for change in workplace health and safety practices.

The silence of the 60-strong audience was overwhelming as they listened respectfully to personal stories, including from Longford survivor Jim Ward, Shannon Lyons, the daughter of the late John Lowery, and Luc Wilson, the son of the late Jim Wilson.

All spoke of the lasting impact of the explosion and subsequent fire, and the emotional, financial and physical ramifications many families continue to face.

Australian Workers Union state secretary Ben Davis said the book was a “powerful read”, and a reminder that “we need to make sure nothing like that happens ever again”.

Shannon Lyons paid tribute to her father John Lowery, a popular and admired “gentle giant” who died in the explosion.

“Thanks to Ramsina, their stories can be told,” she said.

Luc Wilson told of how his trips to the plant after the explosion were blighted by the sight of the burnt tower, mangled and sinister, but still standing.

He later came to see the tower as a “beacon”, a reminder of the importance of workplace safety.

Luc praised the author for her ability to write with empathy and honesty to tell the “rarely told” stories of suffering and bravery, and the ripple effect that tore families apart.

“I want today to be about remembering dad and John and all the other good people,” he said.

Some of those who agreed to be interviewed by Lee have previously kept their stories to themselves, shunning the media after the explosion and keeping their pain private.

The former wife of Jim Ward, Liz Coleman, said she was drawn to contribute to the book “in the hope that change can come about” in workplace safety.

Her former husband, Jim, himself still struggling with the ramifications of being wrongly blamed for the explosion, spoke of the need to acknowledge the “heroism” shown by workers and first responders.

Mr Ward was cleared of any blame by a Royal Commission, but has never received an apology or acknowledgement of his suffering and torment from Esso.

He commended Lee for never giving up on her promise to write the book.