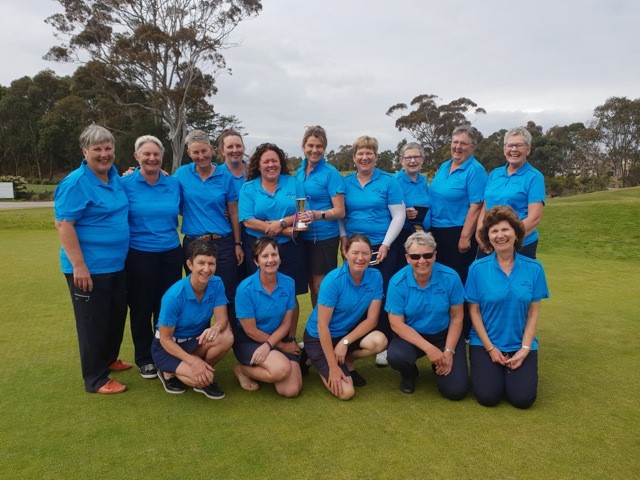 The next day, the team played 36 holes at Cranbourne, where it defeated arch rival South Gippsland 4-3 in the morning, before losing to South-Western 4-3 in the afternoon.

Needing a victory on the third day to keep its hopes of claim the division alive, East Gippsland defeated Western 4.5-25.

With Dalhouise defeating South-Western, East Gippsland won division two by one match and promotion to division one next year.