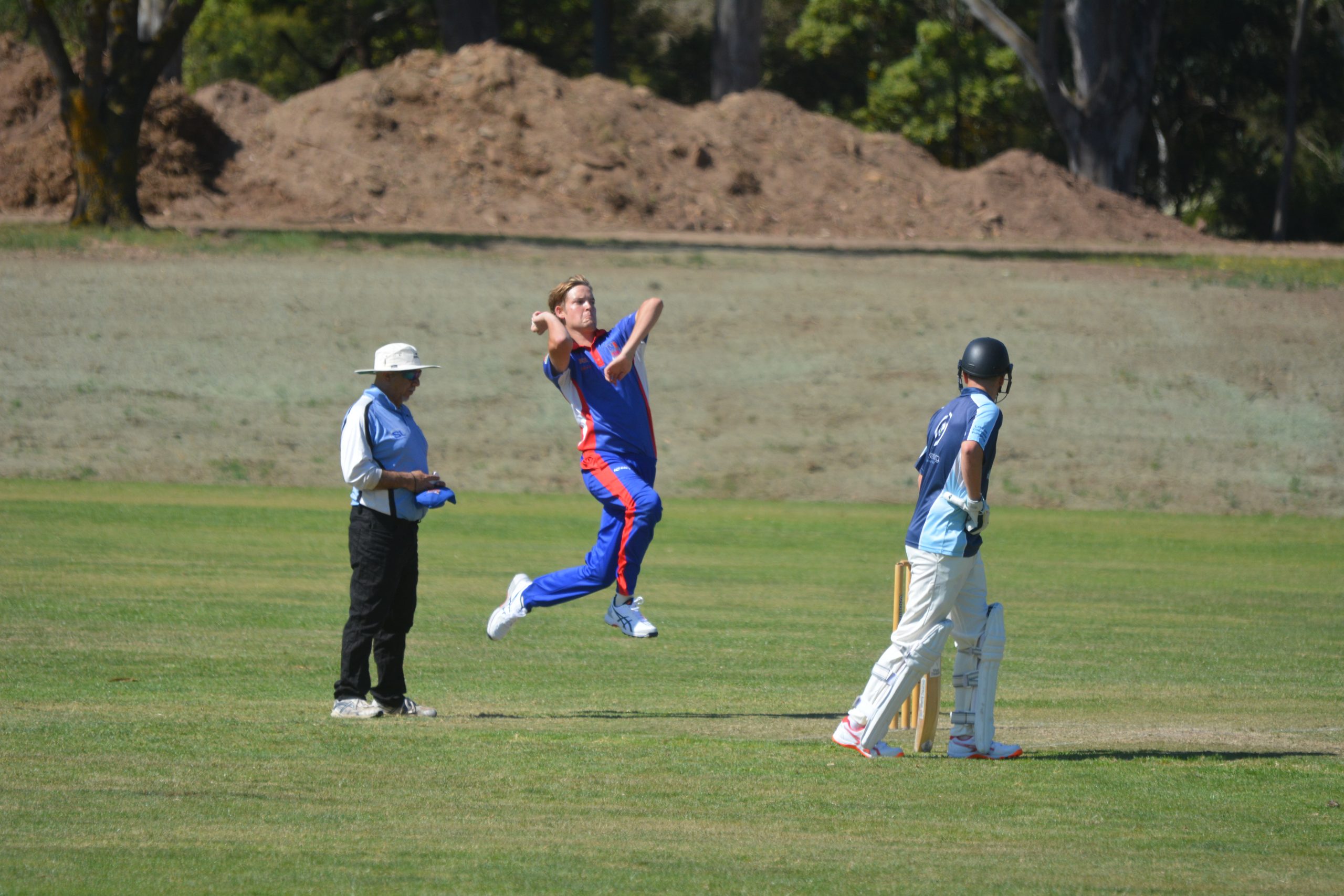 COLLEGIANS began the defence of its Sale-Maffra cricket premiership with victory over Boisdale-Briagolong at home on Saturday.

The visiting Saints scored a competitive 8-201 from their 40 overs, but Collegians passed the total in the penultimate over with six wickets in hand.

Two wickets from Liam Hirst had Collegians 2-34 in reply, before Zac Hurley was joined by Morrison for a 79-run partnership for the third wicket.

Morrison was caught off the bowling of Roberts for 30. When Roberts dismissed Hurley for 74, College was 4-130.

However, Jayden Allison and Jack Tatterson saw Collegians to victory, both not out on 40 and 34 respectively, as their side finished on 4-205.

The Lizards were rolled for 81 in 35 overs, with three of their top order getting starts, but not passing 20.

Rietschel’s 106 was the stand-out score of the Stratford innings, with Lewis Bolton next best on 12. The Redbacks were bowled out for 160 in 34 overs.

BUNDALAGUAH finished the first round on top of the ladder after victory at Maffra.

Captain Sam Bedggood (48) and recruit Gayashan Munsinghe (55 not out) put on 68 runs for the fifth wicket to ensure the Bulls set a competitive target.

There were promising signs in the Eagles’ reply, with their top seven batsmen getting starts, but only Hopkins (37) and Nathan Magnuson (27) got passed 20.

The regular loss of wickets stunted any momentum, with the Eagles falling 25 short of the Bulls.

Lachlan Floyd and Sam Tudor both claimed three wickets for the Bulls.

A STRONG performance with the ball set-up Rosedale-Kilmany’s win over Sale.

Sale was in early trouble, at 5-34, before Matt Raidal (35) was joined by John Mayman for a 31-run partnership.

After Raidal was bowled by Dylan Rowley, taking the score to 7-85, Taylor Reid helped take the Sale passed 100 with an unbeaten 24.

Rowley took 3-25 in his first game for the Warriors, while Anthony Scott took 2-21.

Despite the loss of Anthony Scott early in the Warriors’ reply, they were able to steady, with solid partnerships ensuring victory.