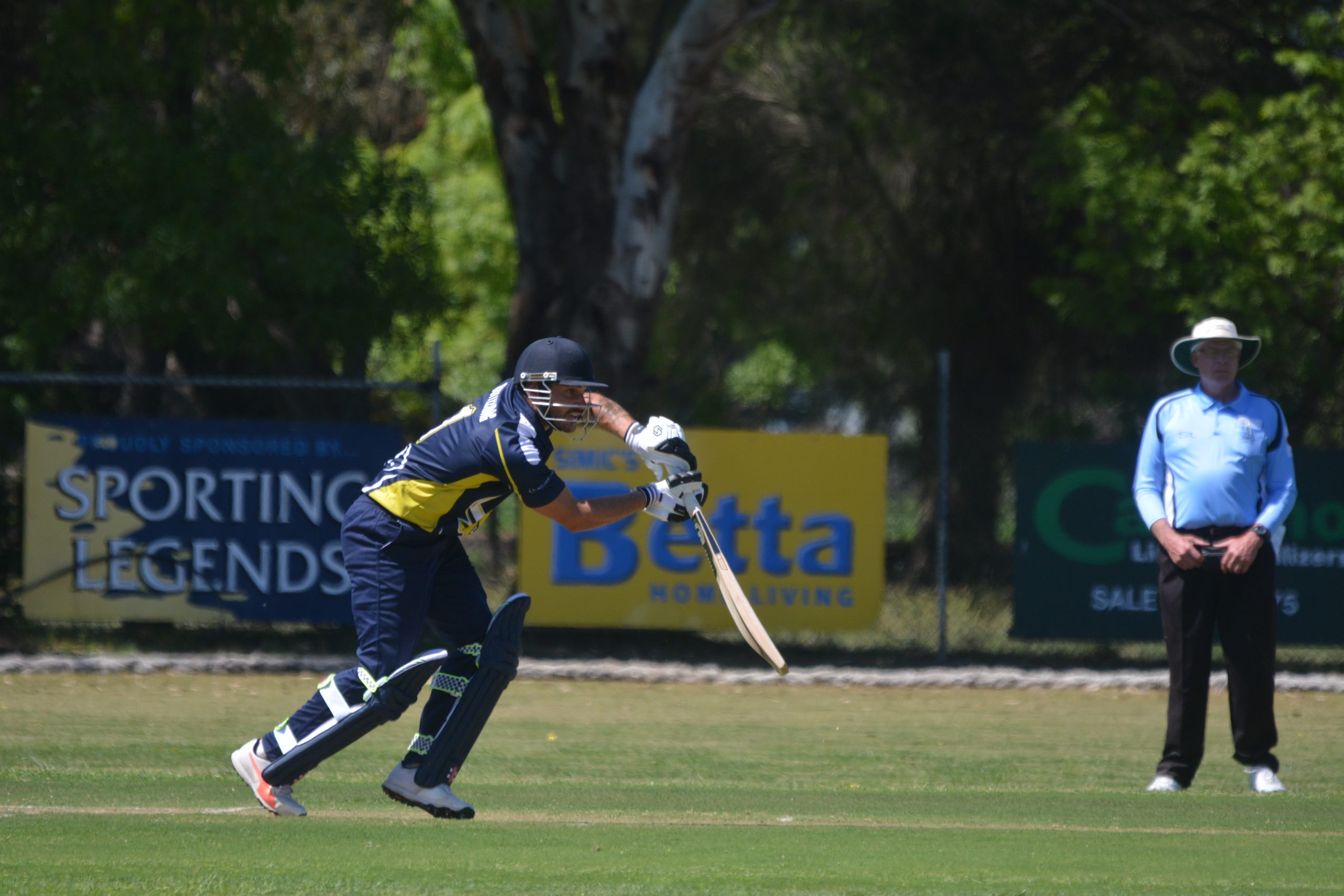 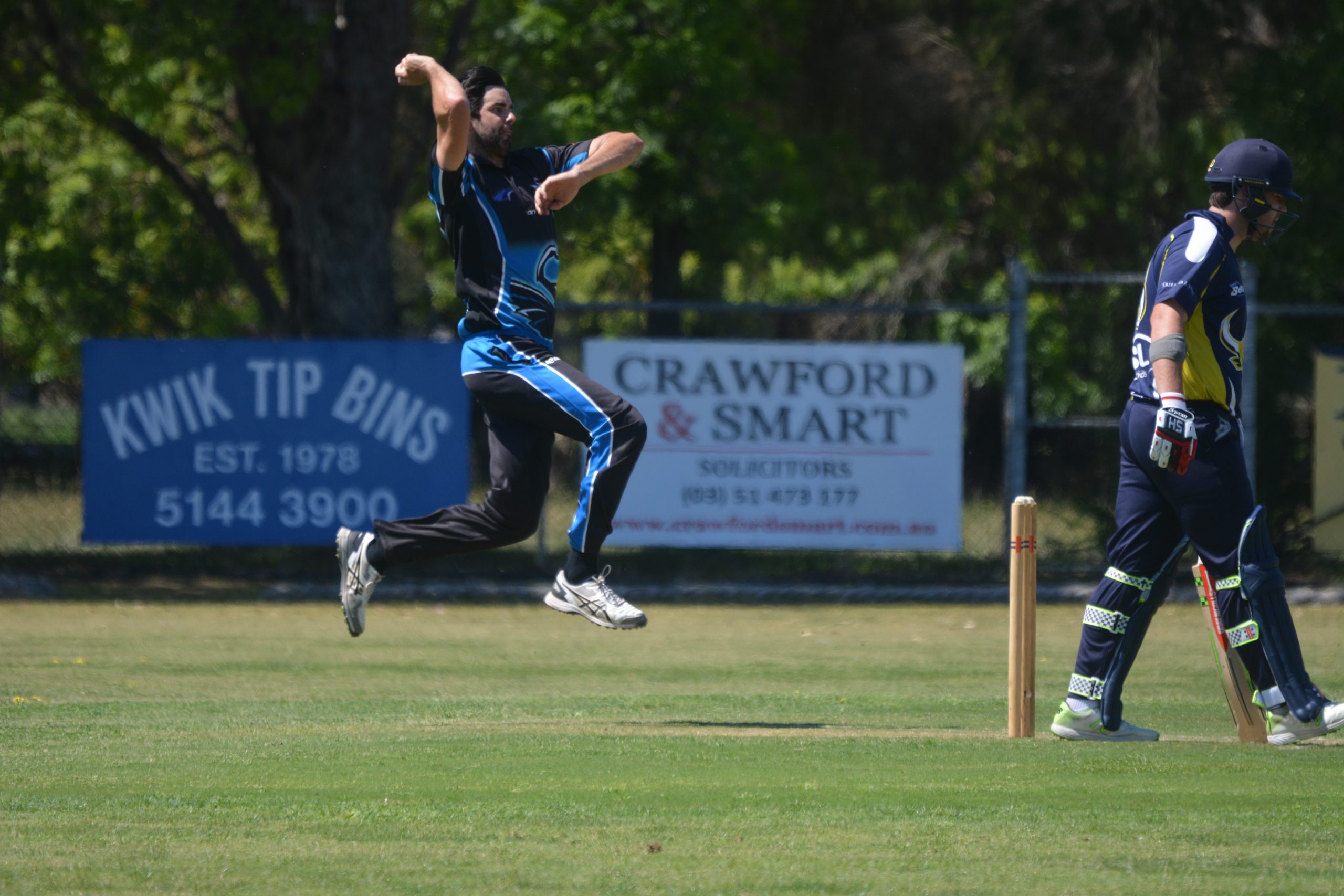 RELATED: Wins for Maffra and Boisdale-Briagolong

BUNDALAGUAH and Collegians are the only undefeated teams after two rounds of Sale-Maffra cricket.

Only one undefeated team will remain next Saturday, when the two teams meet at the College Oval.

Last Saturday, Bundalaguah was too strong for Sale at home.

However, they were dismissed, Wynd run out by Rohan Blandford for 20 and Buitendag smartly caught abd bowled by Ben Jones for 28, with the score on 66.

Jason Langshaw helped to steady the ship, scoring an unbeaten 51, but was losing partners, with John Mayman claiming three wickets for the Swans.

Langshaw and Kyle O’Reilly (27) then combined for a 53-run stand for the eighth wicket to see the Bulls to a competitive total.

Mayman finished with 3-19 from eight overs for Sale, while Jones and Hayden Glover both claimed two wickets.

Mayman and Matt Raidal were the only two Sale batsmen to reach double figures, scoring 26 and 23 respectively.

After falling to 4-19, including three wickets from Lachlan Floyd,

Mayman and Raidal set-out to rescue the innings, but both were dismissed with the Swans on 64.

The first of Wynd’s three wickets came when he trapped Mayman in front of his stumps.

Af ter Raidal was caught off the bowling of Buitendag, Sale only added three more runs before the innings ended in the 23rd over.

The visitors scored 8-182, with the Warriors finishing 57 runs short.

After breaking a 52-run second wicket partnership between Ben Hurley (23) and Matt Foster (29), the hosts quickly claimed two more wickets to have College 4-61, but Jack Tatterson (51) and Jayden Allison (41) put on 85 for the fifth wicket to put Collegians in a good position.

Rohan Diamond was the pick of the RK bowlers, claiming 3-17 from eight overs, while Brad Scott took 3-31.

When Scott was dismissed, caught behind off Tatterson’s bowling, the Warriors were 5-112, but only added 13 more runs.