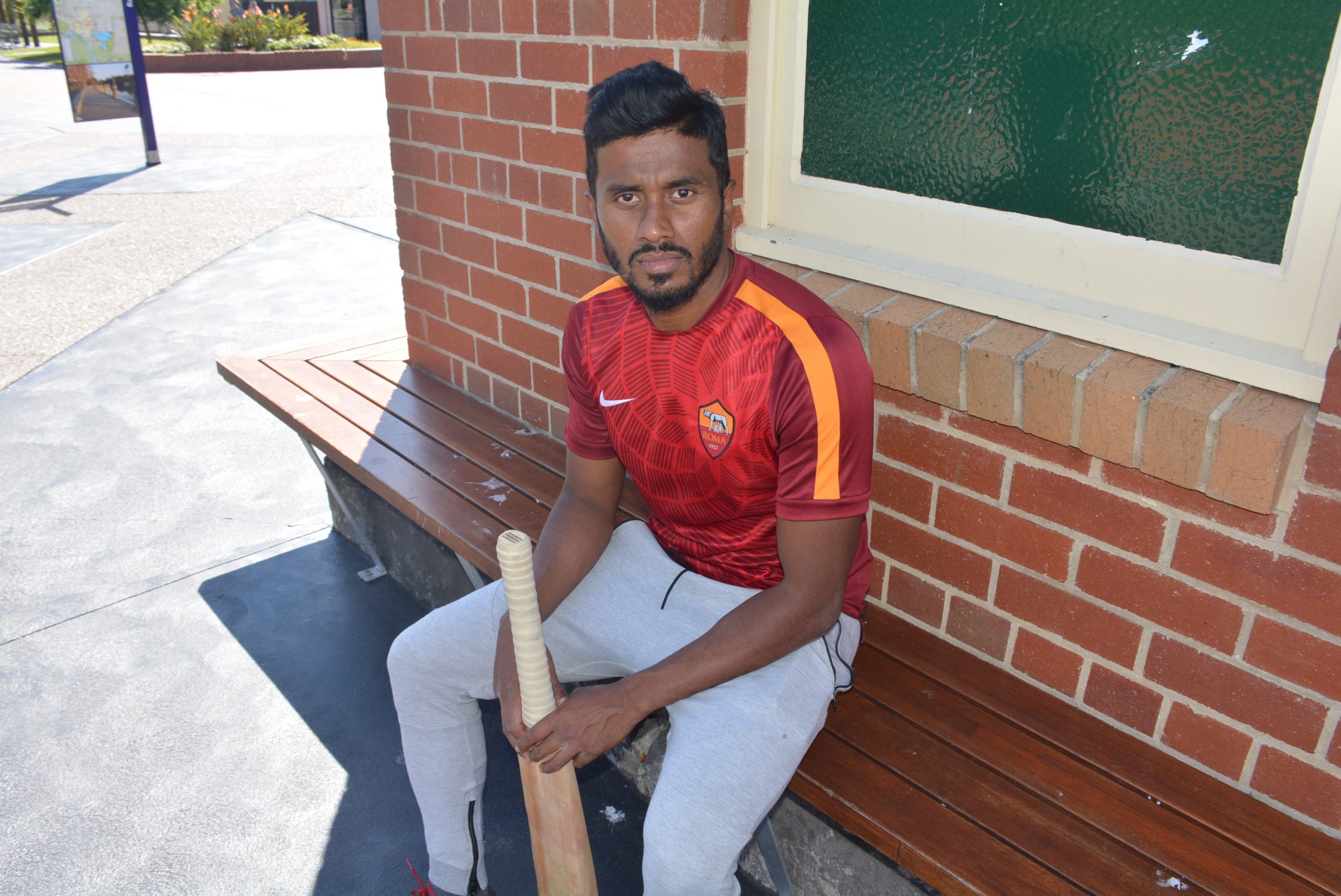 BELIEVE it or not, there is an international cricket captain playing in the Sale-Maffra Cricket Association.

While he may not have the profile of a Joe Root or a Virat Kohli, Italy’s Gayashan Munsinghe, or ‘Shan’ for short, will be plying his trade for Bundalaguah this summer.

“I had a friend who was playing out here and he suggested I get a feel for Australian conditions,” Munsinghe said.

Being captain of the national team for the past two years, one would expect there to be some sort of limelight that follows, but the Rome resident insists this was not the case.

“I wouldn’t even classify myself as a semi-professional,” he laughed dryly.

“All the guys that play for Italy work normal jobs during the day, there are no cricket stores or turf wickets in Italy and probably only around five per cent of full blooded Italians play the game.”

After his family moved to Italy from Sri Lanka when he was 16, Munsinghe qualified to pull on the Italian colours under ICC rules after holding residency for at least four years.

In a country of more than 60 million people, Munsinghe admitted the sporting culture, so heavily weighted toward soccer, made it hard to attract players.

“The summer school holidays over there actually go for three months, so as you can imagine most people go away and don’t really have any interest in playing sport,” he said.

Because of these limitations, Italy competes in relative obscurity in their own country, with games relegated to either parks or soccer pitches.

There are around 33 cricket clubs across Italy, with the national team competing in division six of the ICC associate nations competition.

To put things into perspective, if Italy reached a World Cup, it would need to defeat at least 30 countries in qualifying matches.

“My home club is actually inside the middle of a horse racing track and there would easily be more clubs in Gippsland than the whole of Italy,” Munasinghe explained.

Despite this, the opening bowler and middle order bat has enjoyed a stellar career, with him singling out Italy’s win over the Netherlands in the late 2000s a highlight.

“They had players like Ryan ten Doeschate (who averages 67 in oneday internationals) and Dirk Nannes playing, who were both there when Holland knocked England off at Lords in 2009.”

Munsinghe also played with former Australian one-day batsman Michael Di Venuto in the Italian side, and even won a place as a net bowler to Sri Lankan superstars Kumar Sangakkara, Mahela Jayawardene and Tillakaratne Dilshan.

Historically, Italy caused one of cricket’s greatest upsets in 1998, when they eliminated an England Board XI out of the top division of the European cricket championship.

When asked how much cricket coverage there was back home, Munsinghe, who works as a pizza chef, painted a clear picture.

“Literally the only story that appeared on the news was the sandpaper scandal,” he joked.

Munsinghe plans to move to either Australia or the UK down the track, for his children to be closer to the cricket action, but for the time being is determined to help the Bulls go deep in season 2018-19.

“Hopefully we can have a successful season and bring home the trophy.”

The international flavour at Bundalaguah this season doesn’t stop at Munsinghe, with Cloete Buitendag, who has first class experience in South Africa, also playing for the Bulls.