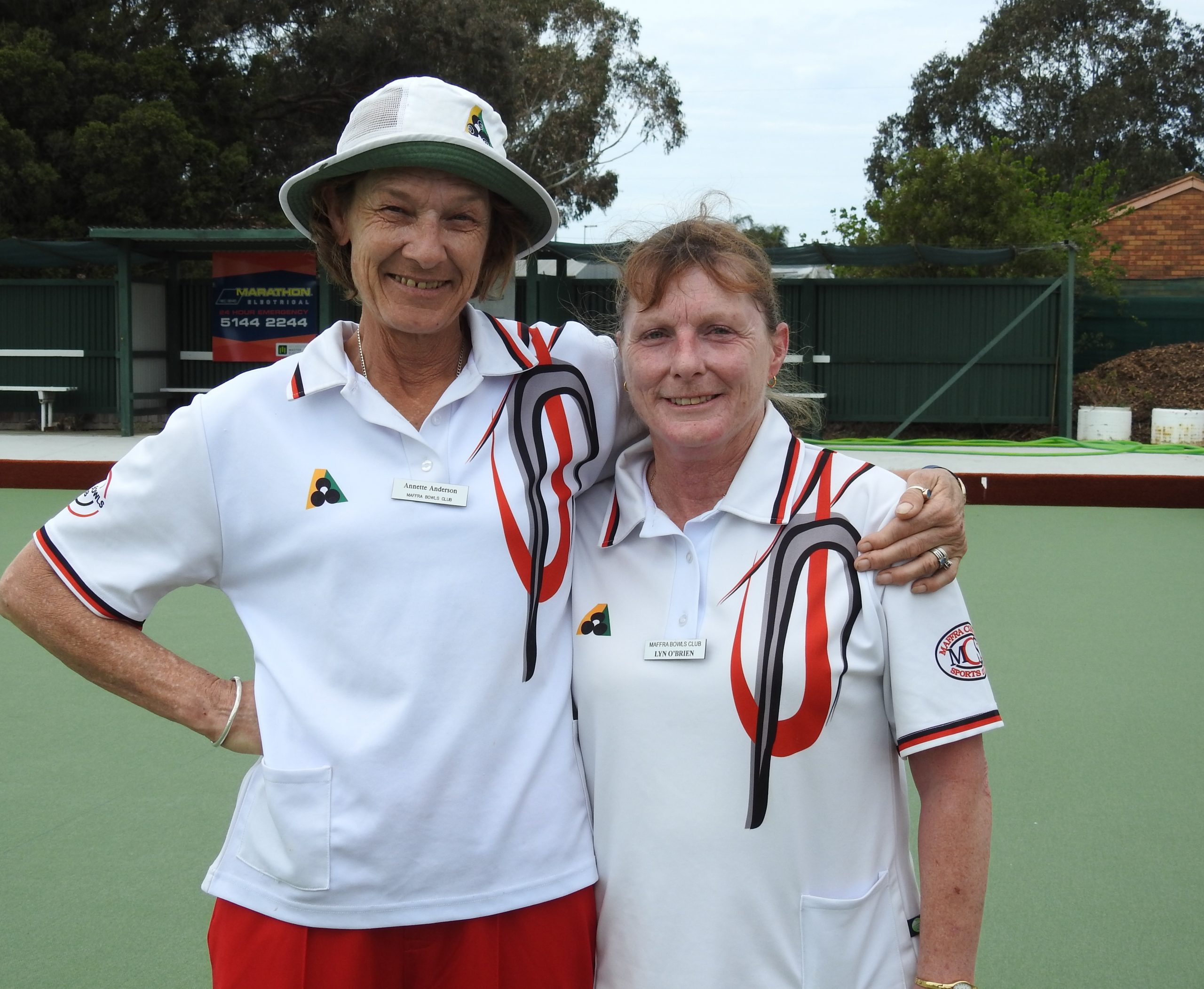 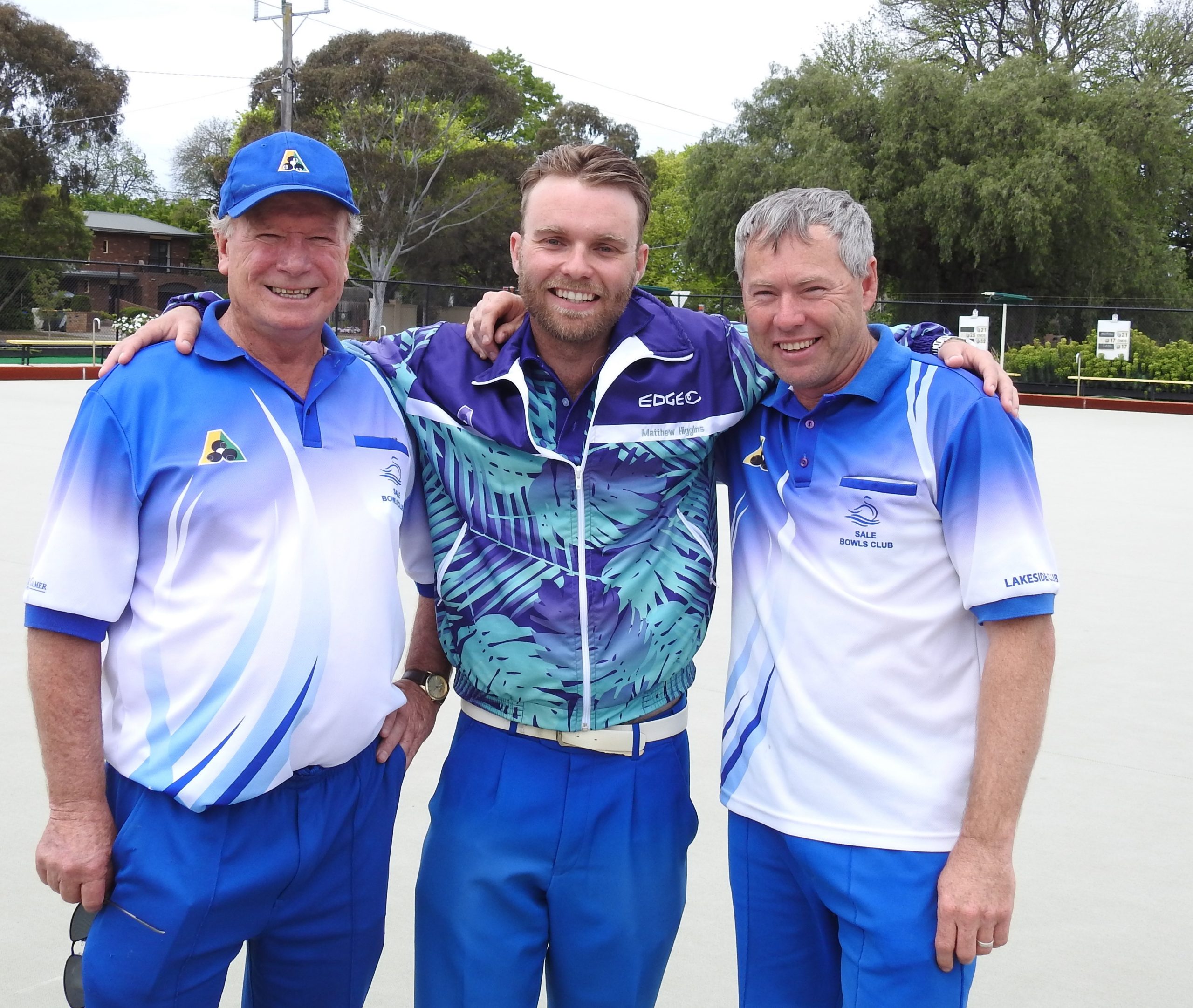 At Wurruk on Thursday, O’Brien defeated fellow Maffra player Annette Anderson 21 shots to 12 in the final. O’Brien took a commanding 16-7 lead early before holding off an Anderson comeback.

O’Brien will play the Gippsland region final at Maffra on December 2.

The men’s state triples final was played at Sale on Sunday.

The Sale team will play the Gippsland region final in February.

The preliminary rounds of the women’s triples will be played at Maffra on Thursday, beginning 9.15am.