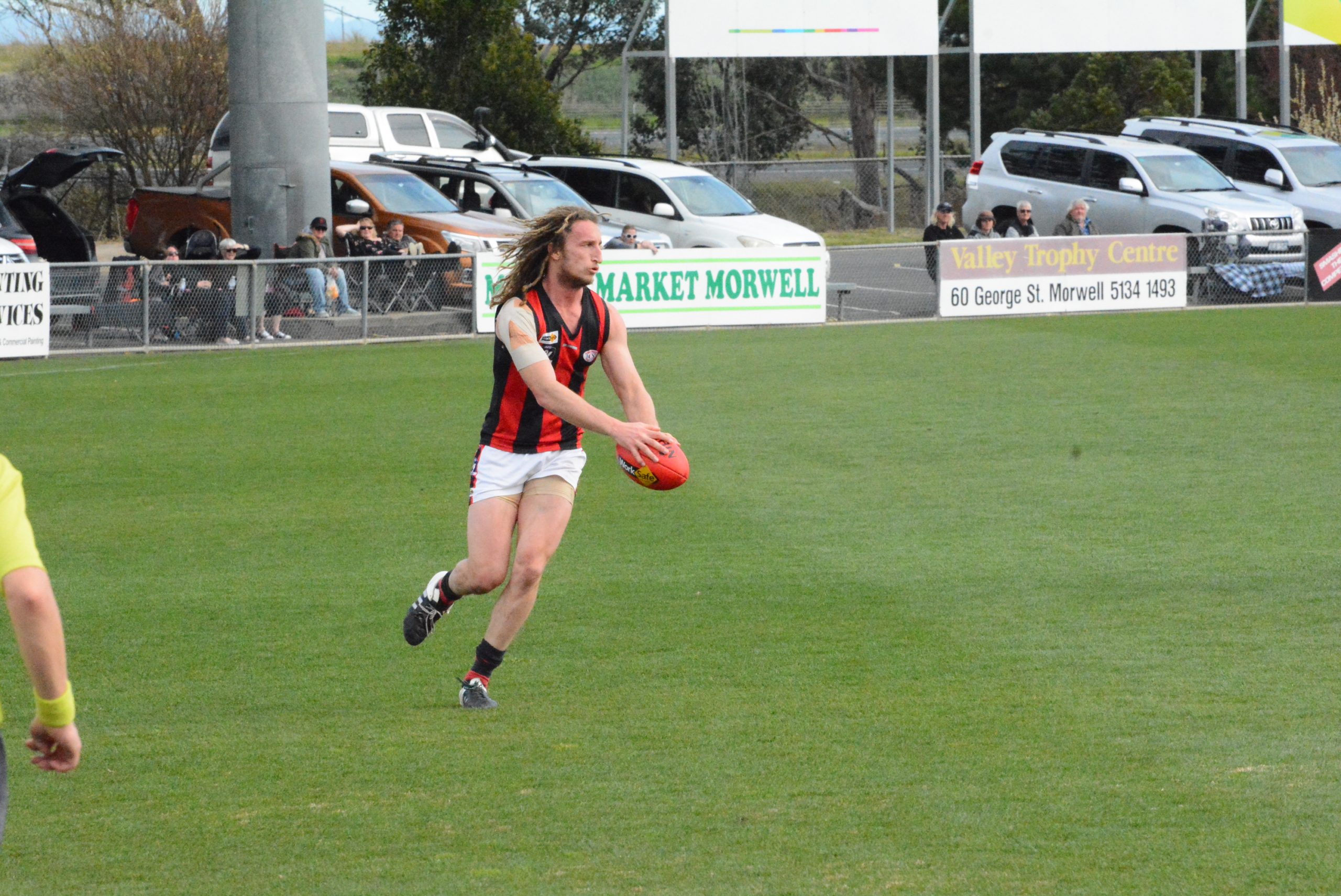 A NUMBER of Gippsland League footballers are getting a head start on their opponents for season 2019, by playing competitive football in the Northern Territory during the territory’s wet season.

The Northern Territory Football League attracts a number of eager participants from interstate looking to play the game all year round, as the climate closer to the equator means that the football and cricket seasons have to be swapped around.

Maffra midfielder Danny Butcher is one such player to take up the pilgrimage, with the idea crystalised after he spoke to Warragul ball magnet Nate Paredes, who usually flies up after the Victorian winter.

Along with Butcher, Gippsland League MVP and friend Simon Deery is also playing, as are Leongatha pair Chirs Dunne and Julian Lockwood.

“The standard is pretty good, but I would say it is a lot more casual than what we are use to here in Gippsland,” said Danny’s father and Maffra senior coach Wayne Butcher.

The competition is made up of eight teams, seven located within Darwin, along with a team from the Tiwi Islands.

After missing the first few games, Butcher made his debut for Nightcliff recently, and saw himself playing against former AFL player Lindsay Thomas.

As well as Thomas, many forgotten former AFL players still run around in the territory, including Austin Wonaeamirri, North Melbourne premiership player Shannon Motlop and the most famous torched draft pick in history, Richard Tambling.

Having recently completed his teaching degree, Wayne Butcher said there were hopes Danny would be joined by his older brother John down the track, and remained confident that those playing full scale games during summer would benefit in the long run.