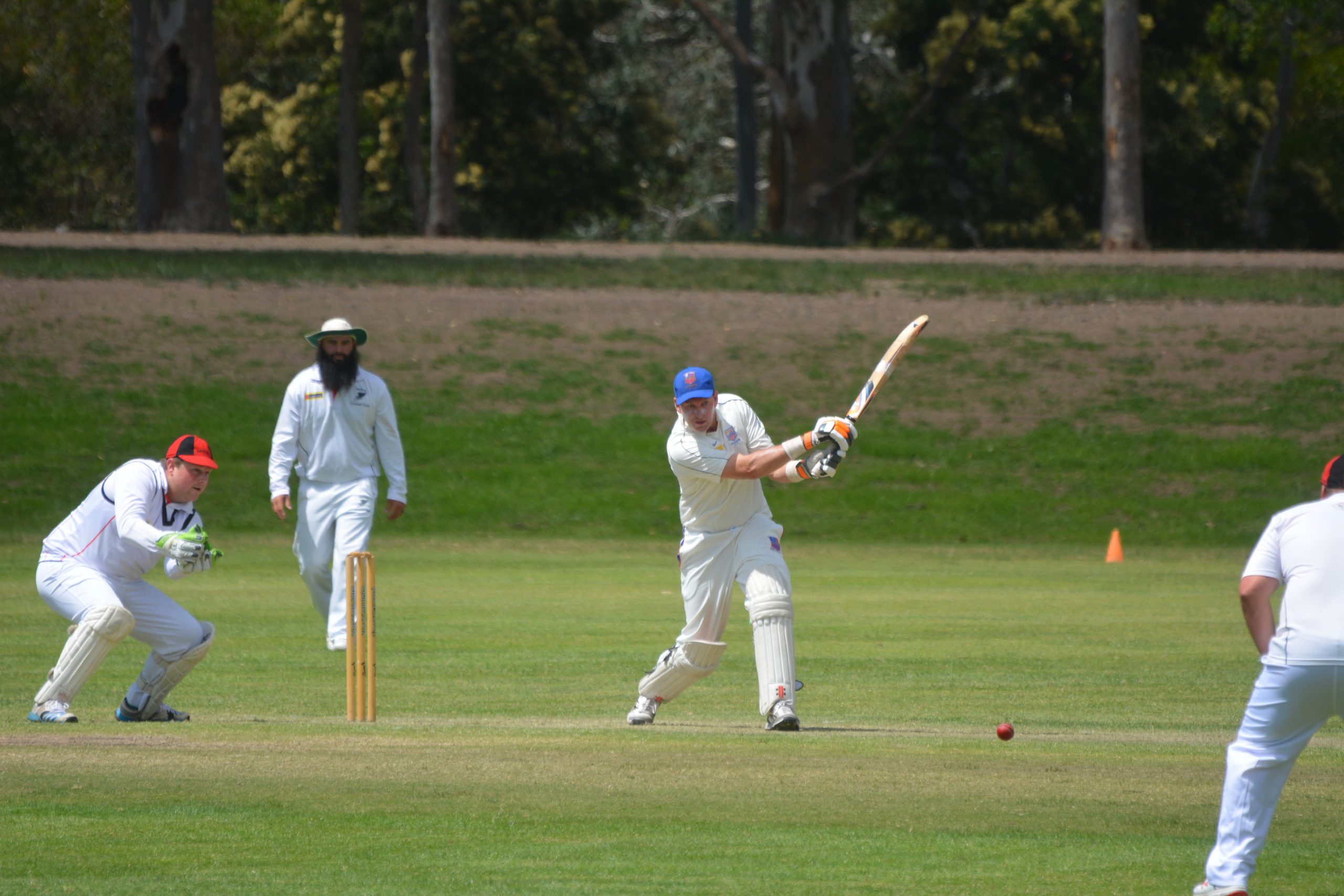 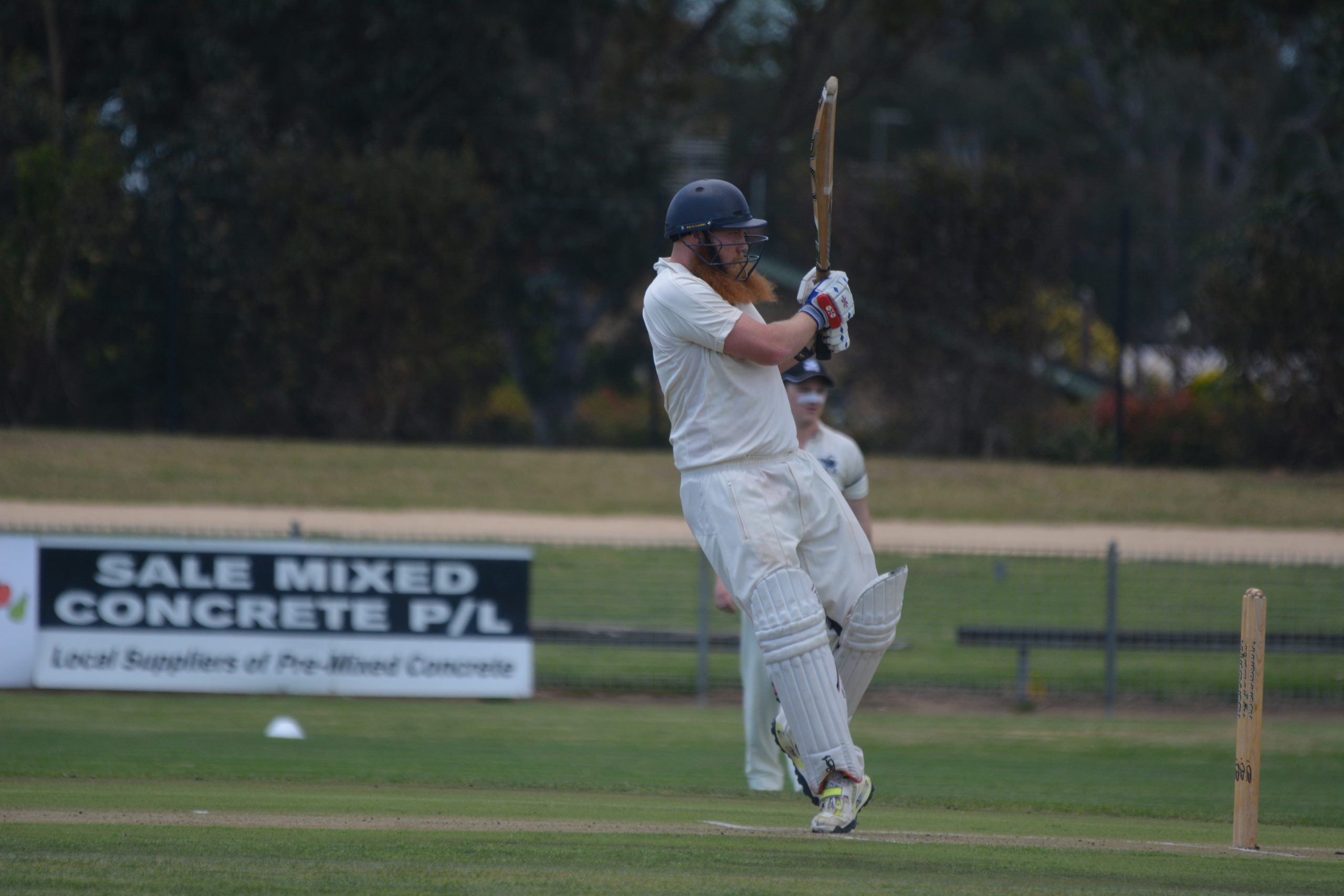 SALE-MAFFRA cricket leader Collegians has set Maffra a  large target for the second day of round five.

Collegians was bowled out late on Saturday for 312, with the Eagles batting out the final over of the day, finishing 0-5.

The highlight of the College innings was Isaac Love, scoring 93 off 111 balls.

After losing Ben Hurley for three, Zac Hurley and Matt Foster went about setting a solid foundation for the College innings with their 129-run partnership.

The stand ended when Foster was caught off Josh Davis’  bowling for 60. Soon after, Hurley was out for 71, stumped by Ben Sly off a Jim Beaumont delivery.

Maffra stinted the home side’s momentum as Collegians slumped from 1-133 to 5-138.

When Stuart Anderson was dismissed for five by Davis, his third wicket, College was 6-154, with Isaac Love joining Jayden Allison in the middle for the inning’s second big partnership.

The pair took the score to 232, when Allison became Davis’ fourth victim, out for 46.

Love and Tom Hams then put on 60 runs for the eighth  wicket before Hams was run out for 23.

Love kept the scoreboard ticking until he became the last wicket to fall, bowled by Grant Thornton.

Maffra captain Davis finished with 4-87 from 27 overs, while Thornton and Beaumont both claimed two wickets.

STRATFORD restricted Bundalaguah to 186 at home.

The Bulls could have scored more as eight Bulls batsmen got starts, with only Nathan Hibbins, 51, making more than 21. Sam Tudor scored 21 and Jason Langshaw 20 as the Bulls still posted a competitive total.

Dylan Bolton was the pick of the Stratford bowling, sending down 21 overs to finish with 4-45.

Sam Anstee and Louis Brown batted out the final three overs for the Redbacks without scoring a run, but more importantly, keeping their wickets intact.

BOISDALE-Briagolong scored 163 from its 80 overs against Sale.

The exception was captain Toby Leeds, who provided a rock to build an innings on until he was caught off Raidal’s bowling for 82.

However, Jonathon Outhart produced the only other score of substance, 42, to push the Saints to a competitive total.

Alistair Sandison, with 11, was the only other player to reach double figures.

The 10th Saints wicket fell on the final ball of the day.

Raidal claimed 3-49, with two wickets each for Jones and Andrew Nicholas.

The best partnership of the innings was 66 by Scott and Diamond.

Sam Baugh bowled 26 overs for the Lizards, taking 4-92, while captain Steve Parry claimed a wicket in his first game for the club.